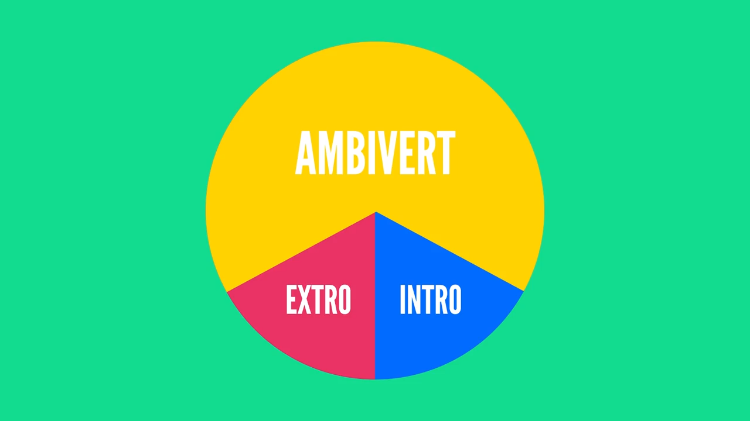 In a highly informative episode of Life Noggin, narrator Pat Graziosi, aka Blocko, teamed up with Anthony Padilla to explain the physiological and psychological differences between introverts and extroverts.

One of the primary differences between the two is not necessarily in sociability, but rather the time needed to recharge from said sociability. They also talk about ambiverts, those who have a little of both and make up the majority of the population.

Being introverted or extroverted isn’t dictated by how you spend your free time. It all depends on how you recharge when you’re feeling low. Introverts do it alone. Extroverts with others.How someone recharges may not seem like a huge deal, but it has some interesting impacts. …Most people aren’t introverts or extroverts! It’s been found that about two thirds of the population are ambiverts, meaning they’re a bit of both. So if you feel like you don’t fit into one box or the other, you’re actually not alone.