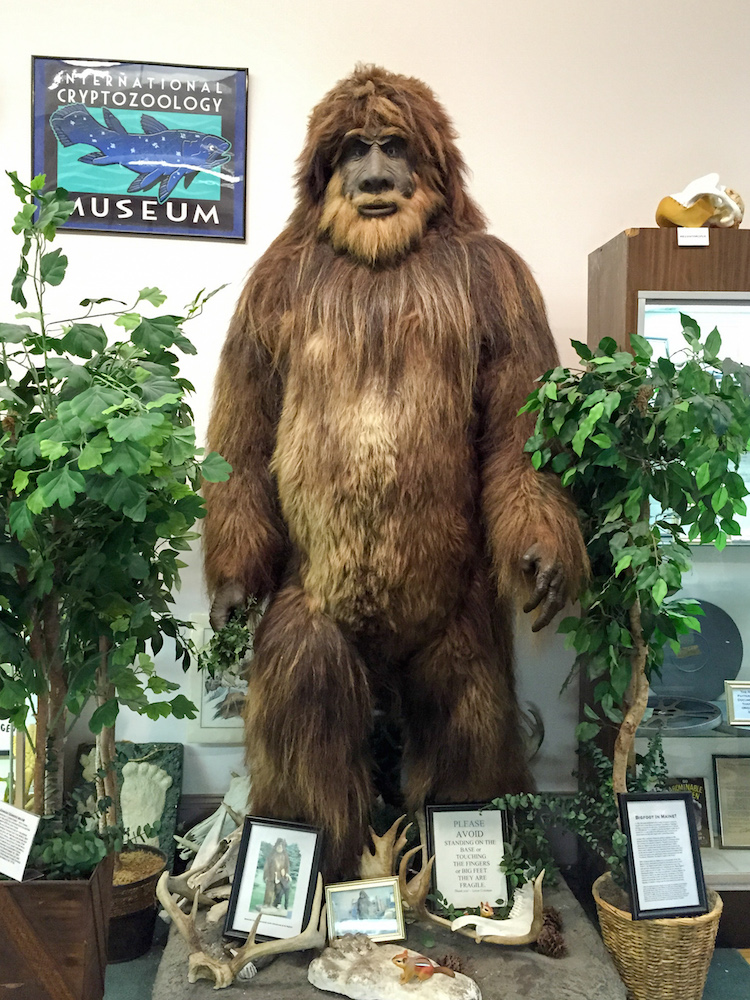 The International Cryptozoology Museum in downtown Portland, Maine, houses a fascinating collection of mysterious creatures of legend and lore. Founded in 2003 by respected author and researcher Loren Coleman, the museum seeks to educate the public about cryptozoology or “the study of hidden or unknown animals.”

Cryptozoology is the study of hidden or unknown animals. These are usually larger zoological species that, to date, remain unverified by science, such as Yetis, Bigfoot, Lake Monsters, and Sea Serpents, as well as hundreds of other yet-to-be-found animals (cryptids) worldwide, but which compelling ethnoknown evidence has been collected for their possible existence. It also encompasses the study of animals of recent discovery, such as the coelacanth, okapi, megamouth shark, giant panda, and mountain gorilla.

The museum was recently named one of the “Best Museums in New England” by GoLocal Worcester.

Scott Beale and I recently visited the museum and met founder Loren Coleman, who generously gave us a personally guided tour. During the tour, Scott was able to capture some amazing photos. 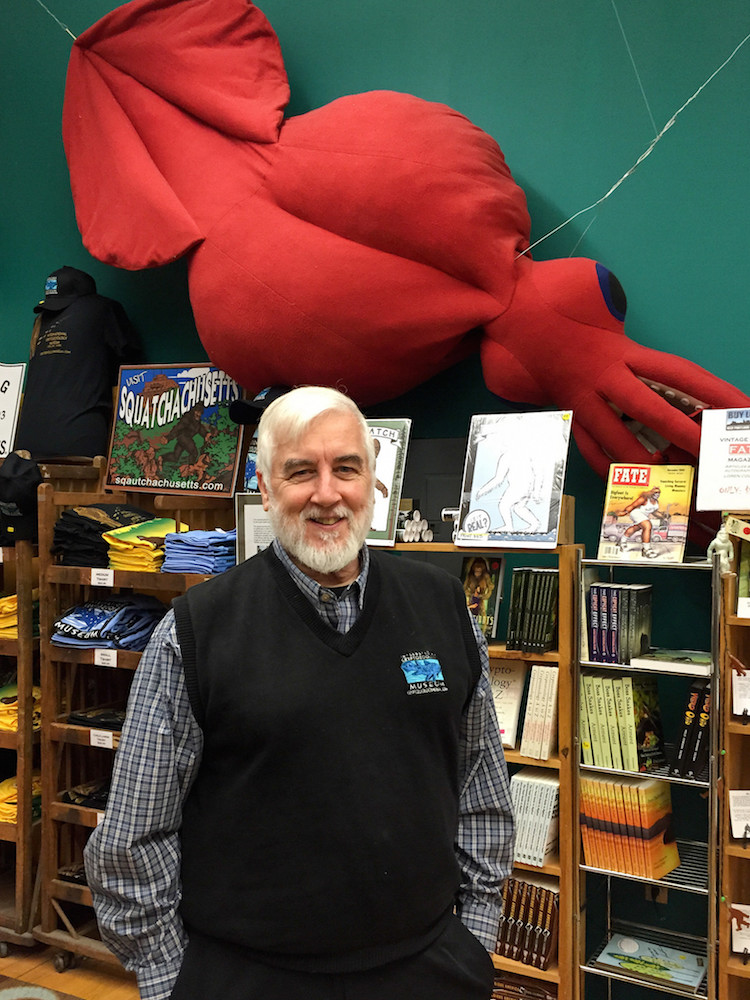 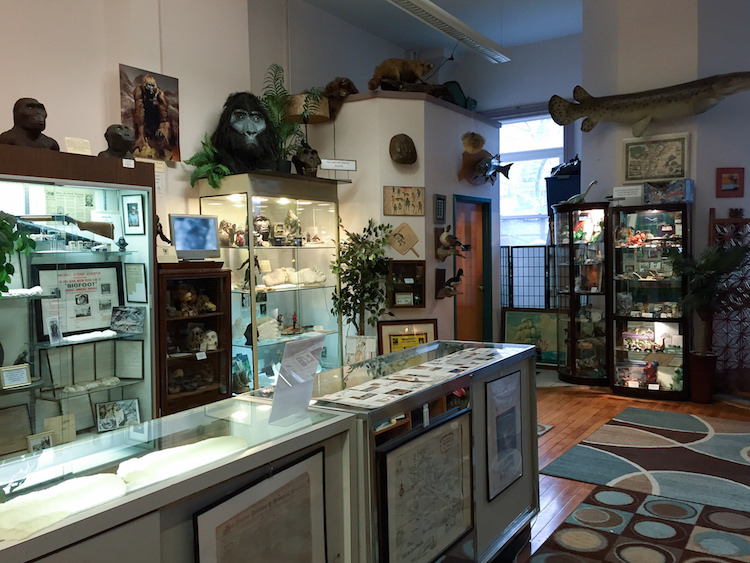 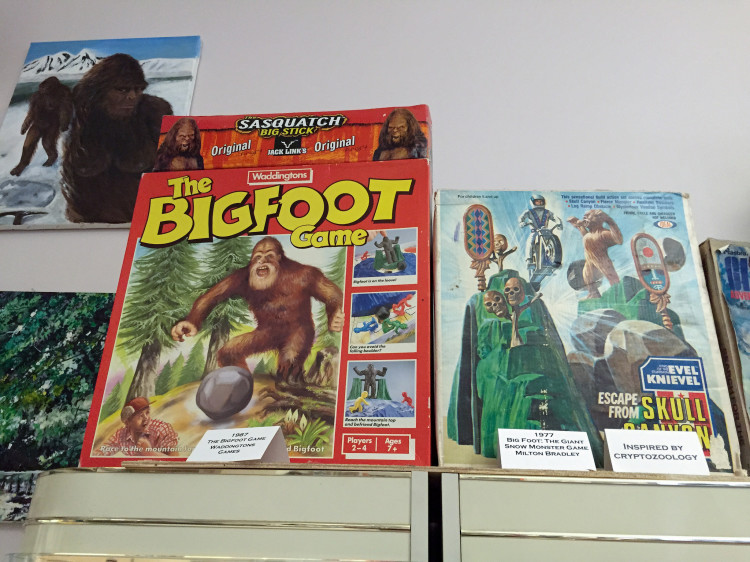 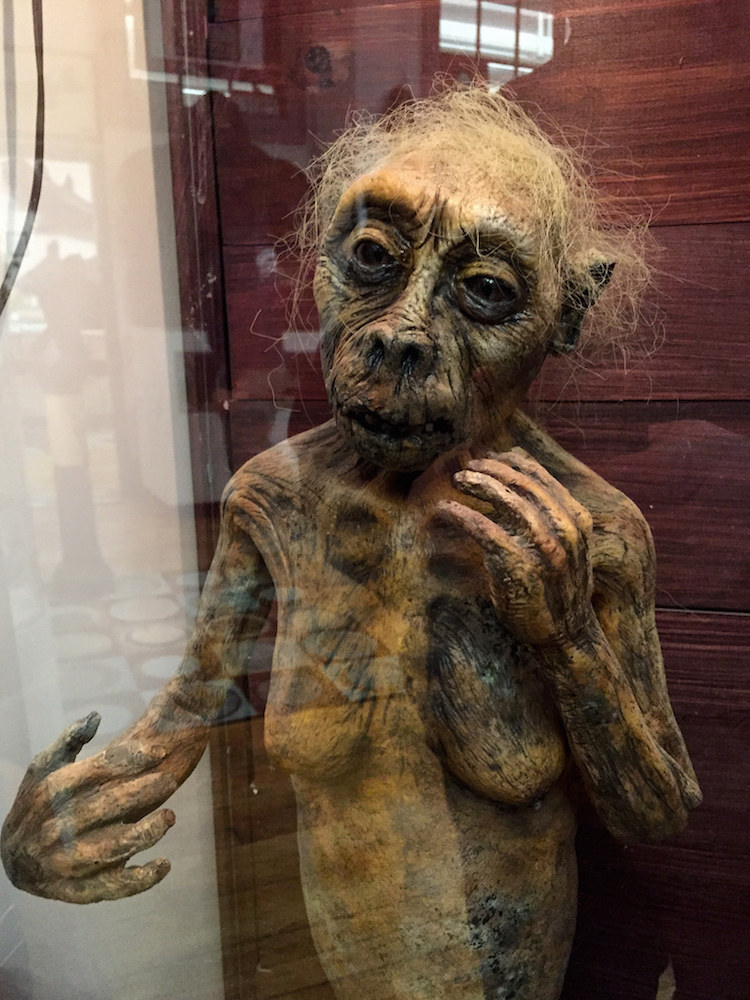 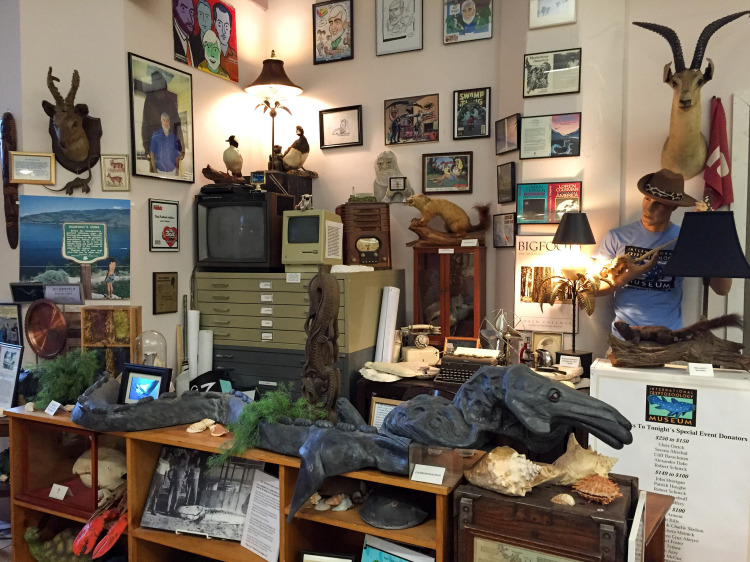 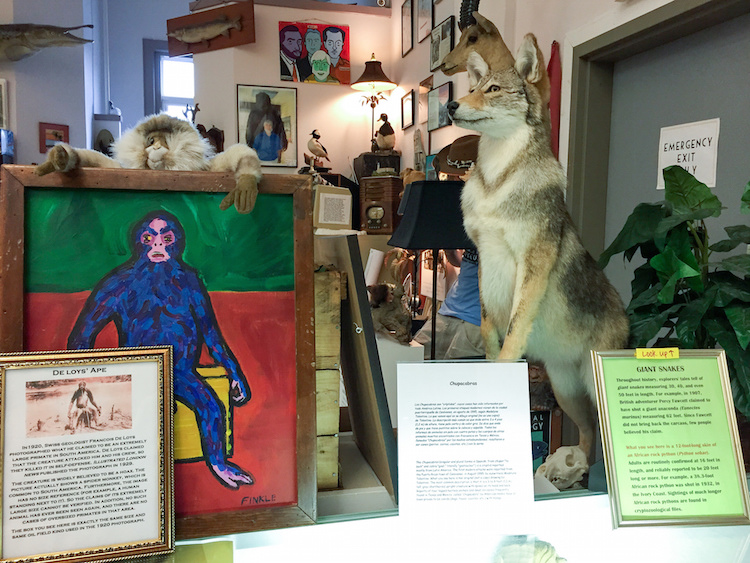 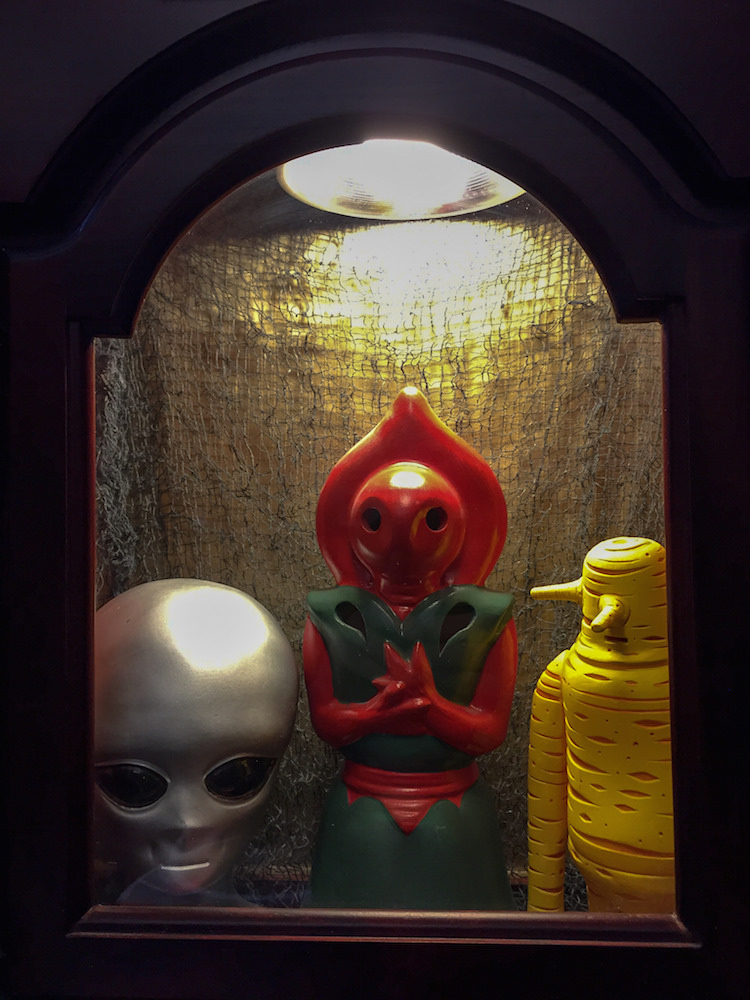 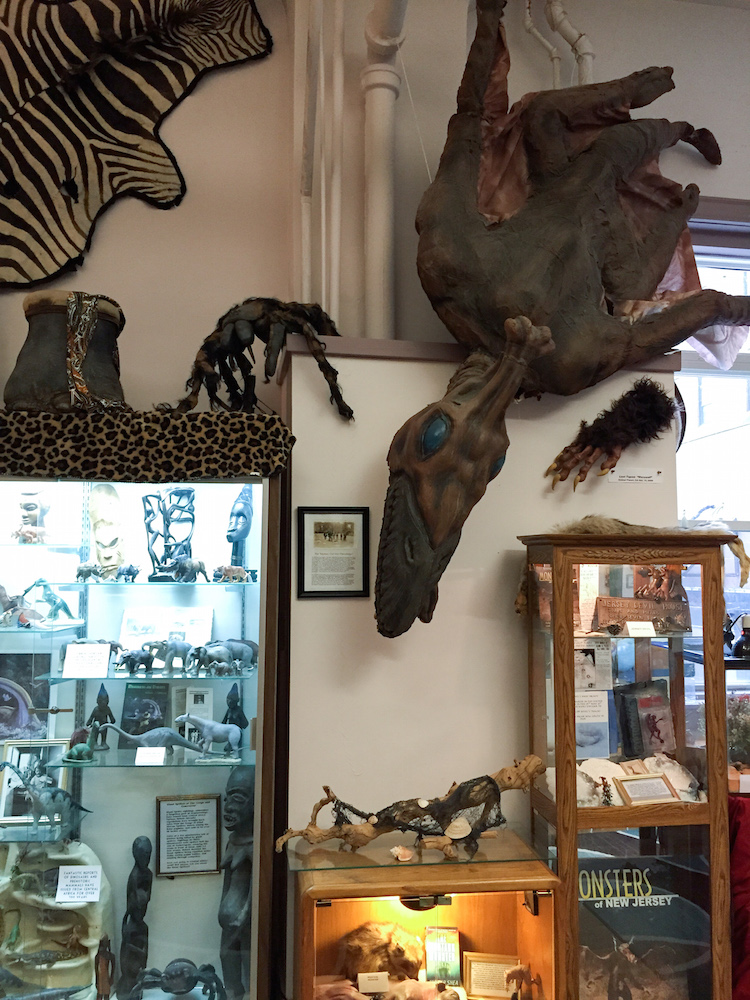 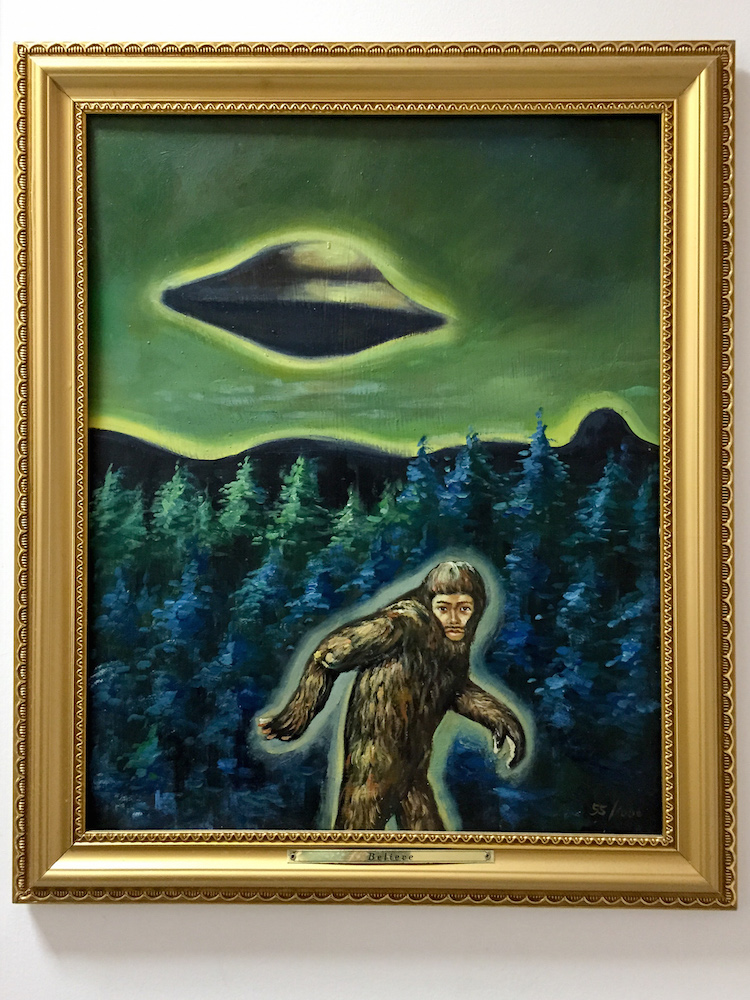