Jonathan Hiller of Throughline created a beautiful visual video essay studying the way in which musician Gregory Alan Isakov writes a song. The song Hiller focuses on is “Master and a Hound”, noting how Isakov shrugs off conventional lyrical structure for a more poetic style.

Until we look at the structure of the song that we begin to understand just how different this song really is. Almost every popular song you’ve ever listened to is primarily a relationship between verse and chorus but Isikoff ignores all this. No verse, no chorus. He writes musical ideas, which music theory typically divides into lettered sections—Master and a Hound is AABB. This style of writing, the unique arrangement of musical ideas, is not new. 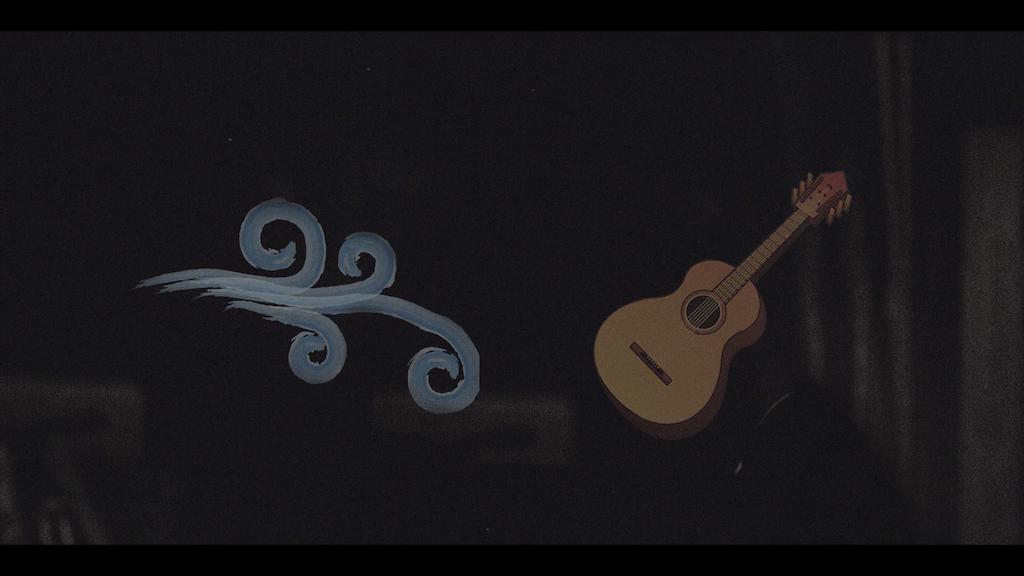 Songs such as “Yesterday” by The Beatles, “Over the Rainbow” as sung by Judy Garland, and “What a Wonderful World” by Louis Armstrong have all used this same non-linear style, which leaves the listener wanting more despite the illogic meter of the song.

Music on a neurological level is all about patterns and humans, in particular, are pattern
machines. But often the joy in listening to music comes from the moments those patterns become less recognizable. Psychologists described this paradox with what’s called the anticipatory phase and the experiential phase. Both involve the neurotransmitter dopamine but light up different parts of the brain. The artist needs to create a balance between pleasurable patterns and boring predictability, mediating the strange connection between logic and emotion.