“Houses – Left Alone” is a brilliantly surreal short film by Nick Roney that features a single character known as Hero, played by Jaleel White (Steve Urkel on Family Matters), who believes that he’s living his regular life until he sees the title credits.

Hero realizes he’s not alone, tries to escape and finds he can’t leave the house. Any mess he’s made is quickly put to rights and he can’t even take off his jacket. It then occurs to him that he’s just a prop like anything else in this film. The stress of this realization causes him to react much in the same manner as MacAulay Culkin in the 1990 film Home Alone 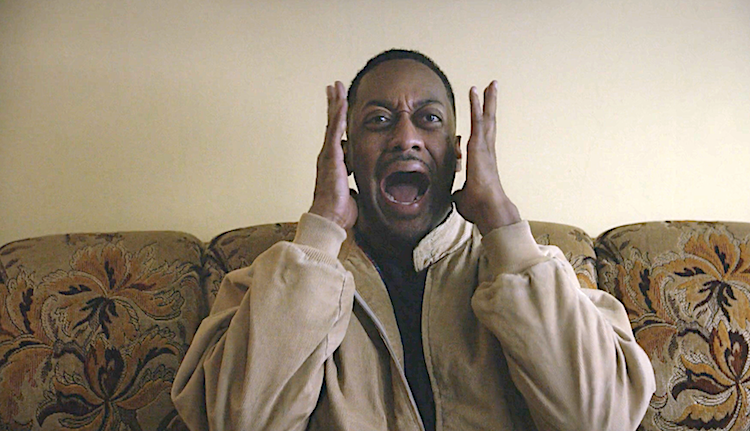