In a new trailer for season four the Netflix political series House of Cards, President Frank Underwood tells the people of America that he is the leader they deserve.

I believe in pointing people in the right direction but in the end we should all be free to make our own decisions. They say we get the leaders we deserve. I think America deserves Frank Underwood.

Season four of House of Cards will be available to stream on March 4, 2016. 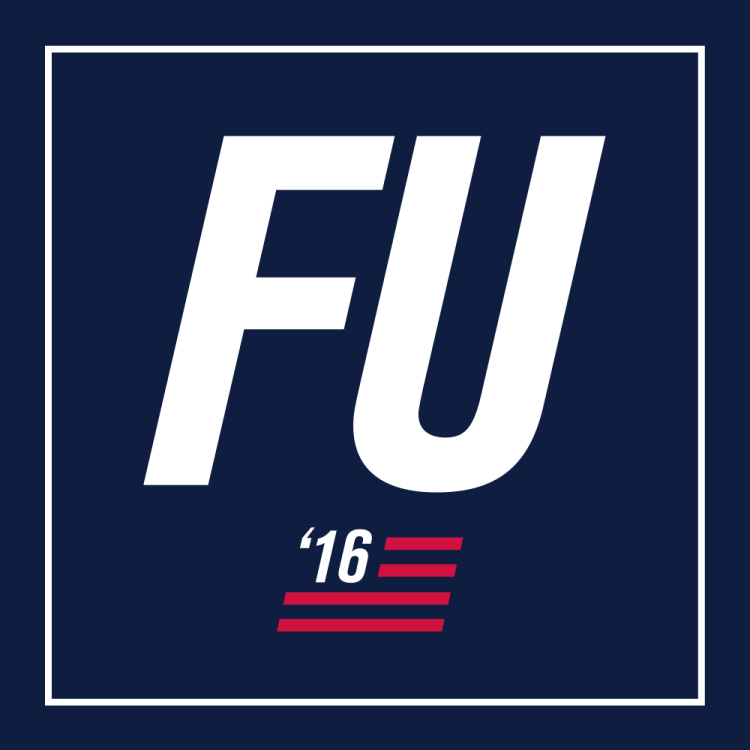 images via House of Cards