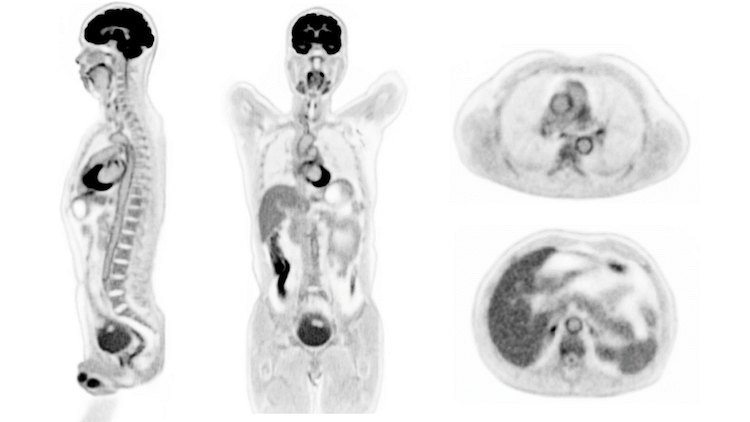 UC Davis scientists Simon Cherry and Ramsey Badawi have developed the EXPLORER Total Body PET scan, a the world’s first full-body medical imaging scanner, which can capture a 3D image of the entire human body in one pass. This machine can replace other body specific machines and greatly reduces the patient’s exposure to radiation from multiple tests.

Cherry and Badawi, who collaborated with United Imaging Healthcare to manufacture the rebranded UExplorer, plan to reveal more examples of its scanning capabilities at the annual Radiological Society of North America meeting in Chicago on November 24, 2018.

EXPLORER is a combined positron emission tomography (PET) and x-ray computed tomography (CT) scanner that can image the entire body at the same time. Because the machine captures radiation far more efficiently than other scanners, EXPLORER can produce an image in as little as one second and, over time, produce movies that can track specially tagged drugs as they move around the entire body. …EXPLORER also scans up to 40 times faster than current PET scans and can produce a diagnostic scan of the whole body in as little as 20-30 seconds. 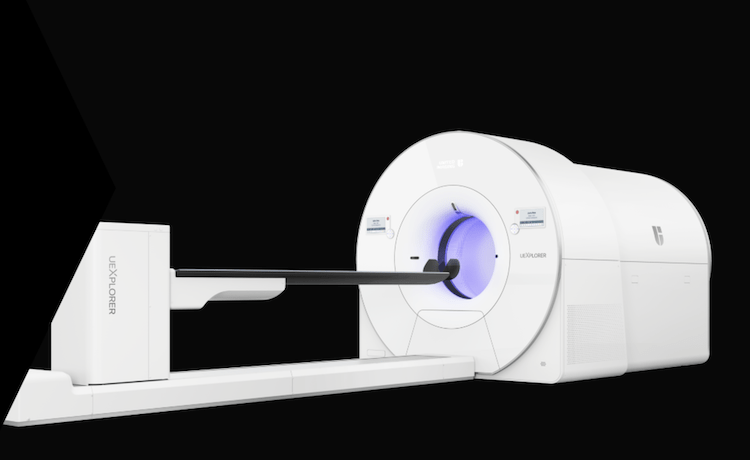 A post shared by UnitedImagingHealthcare (@unitedimaginghealthcare) on Jun 4, 2018 at 1:12am PDT