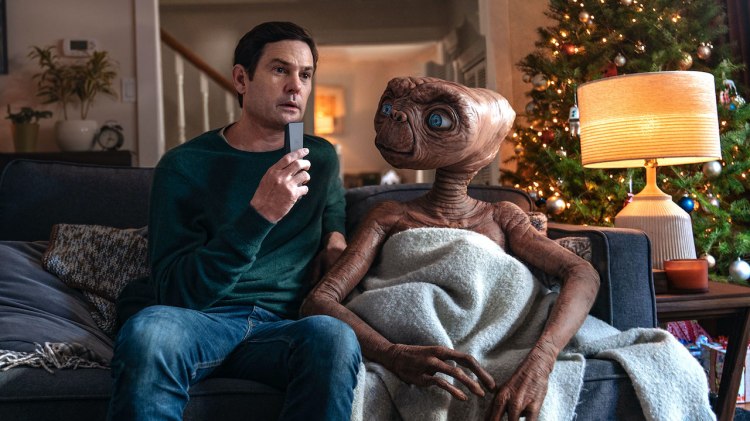 In a wonderfully touching holiday advertisement for Xfinity that premiered on Thanksgiving Day 2019, E.T. returns to Earth 37 years after he said goodbye to his beloved friend Elliot (Henry Thomas). During their separation, Elliot grew up, got married and had a couple of children.

While the children are playing in the yard, they encounter an odd-looking creature and scream. A concerned Elliot runs outside to check on the safety of his children, but as soon as he hears his name in an unmistakable voice, Elliot’s fear turns to joy as he greets his long lost friend.

Elliot’s children show E.T. some of the technological advances made in the past 37 years, while E.T. engages the children the same mischief that charmed the world in 1982.

When it’s time to say goodbye, E.T. turns on his heart light to share with Elliot’s family and takes off once again. This time, however, he’s left a bit of himself behind. 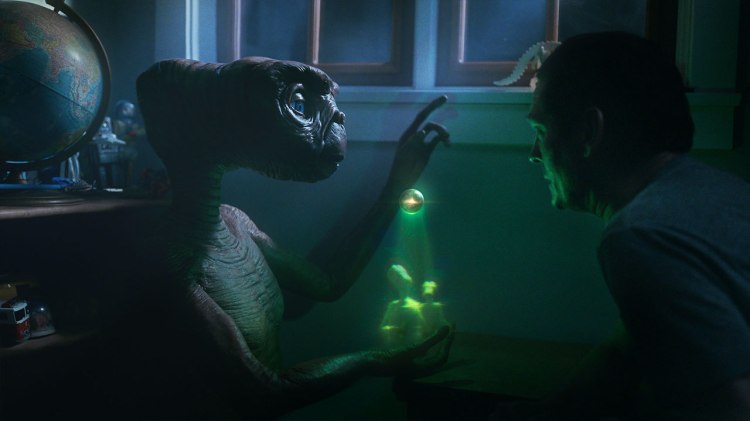 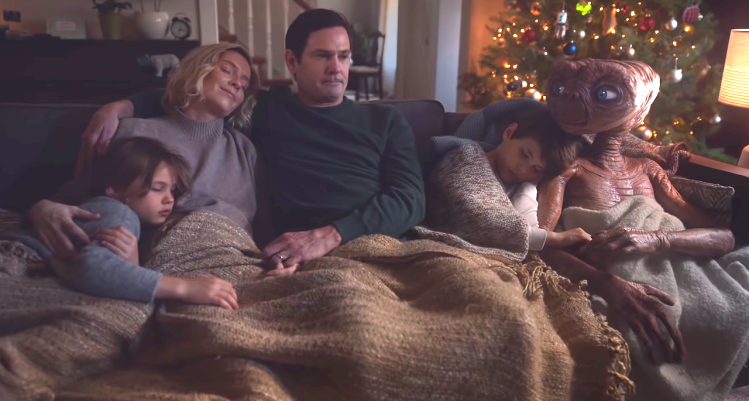 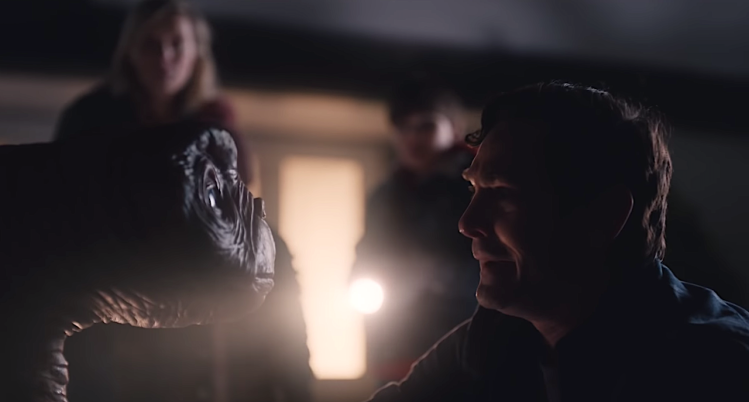 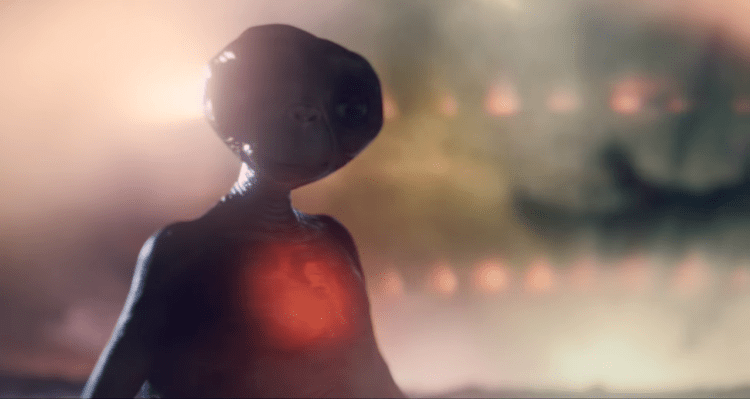 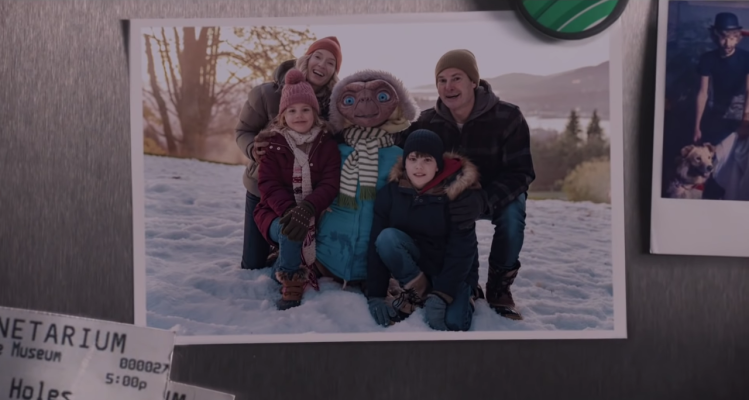 Here’s the original parting of friends from 37 years ago.