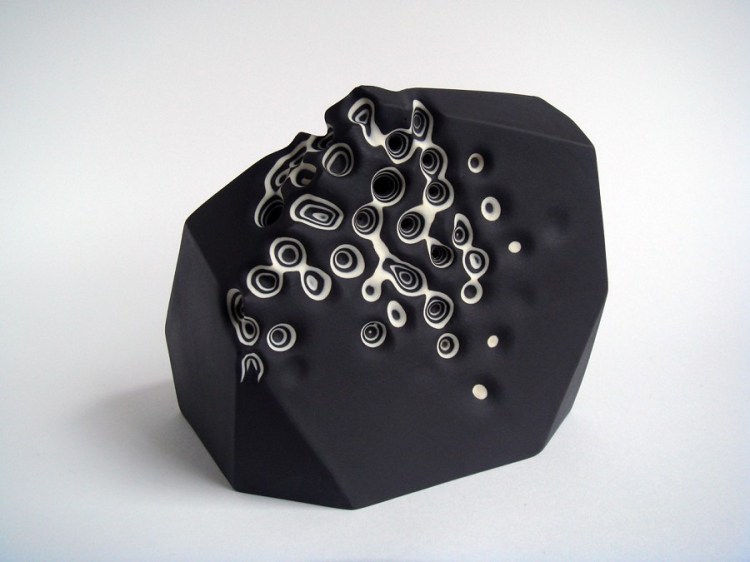 British ceramicist Tamsin van Essen has created Erosion, a somewhat creepy but very interesting line of porcelain sculptures that appear to be victims of biological parasites eating its way from the outside in.

This work explores erosion and the disruption of form. Focusing on biological erosion, I wanted to convey the idea of a host being attacked and eaten away by a parasitic virus, highlighting the creeping spread of the infection as it corrupts the body. I have produced a series of angular porcelain forms, sandblasted to wear the surface and reveal inner strata. This aggressive process, contrarily, creates a delicate vulnerability in the shape. The translucency of the porcelain and the interruption of the surface make it possible to glimpse through to layers beneath, creating a tension between the seen and the obscured.

Erosion along with some of van Essen’s other work are currently being shown at the Siobhan Davies Dance Studio in London through July 31, 2015. 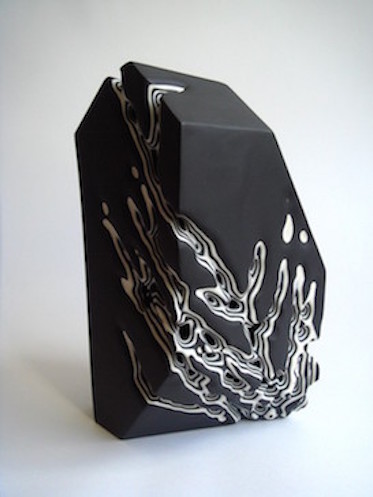 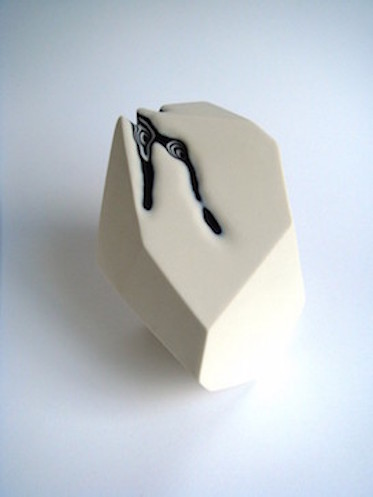 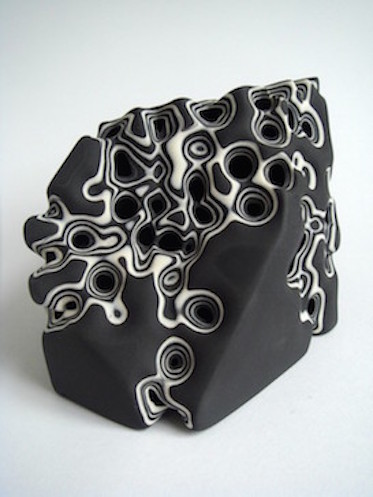 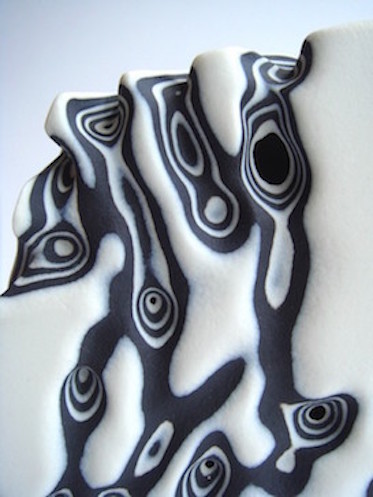 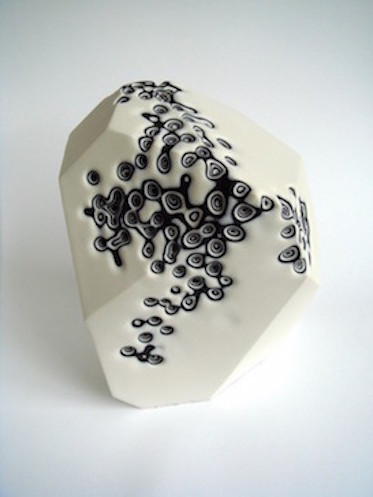 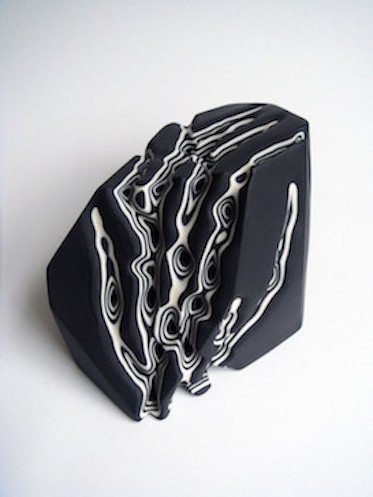