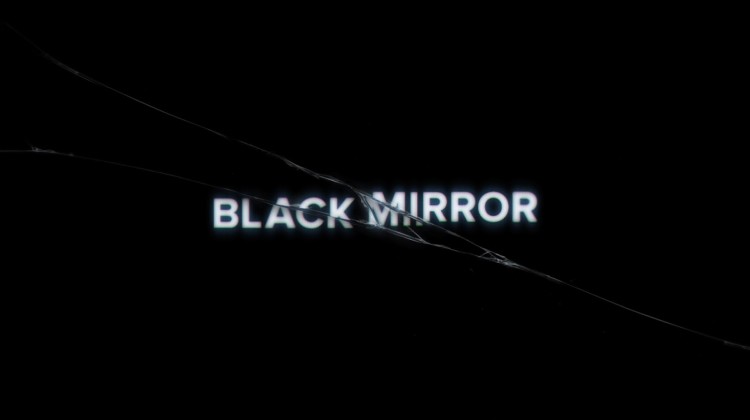 During the Reelscreen Summit 2015 in Washington D.C., Cris Abrego and Charlie Corwin, the co-CEO’s of Endemol North America, announced that they were in talks to create a version of the British television series Black Mirror for the United States. According to Variety, the adaptation was bound to happen, particularly since Robert Downey Jr. had already optioned the film rights for the episode “The Entire History of You”.

With the heat that “Black Mirror” generated simply from word of mouth on Netflix, a U.S. version was all but inevitable. “Mirror” creator [Charlie] Brooker has previously said he would be the showrunner on any U.S. series rendition.

The series also featured Jon Hamm, an American actor, at the center of its Series 2 Christmas Special.