In the third episode of the wonderful Goreytelling series by photographer and filmmaker Christopher Seufert, famed artist Edward Gorey opened up in a previously unpublished interview about how much he loves his cats, even though they cause a great deal of disruption within his solitary life.

Edward Gorey a world-class curmudgeon but no one could deny his passion for cats. Even when they destroyed his work. This is the third of five shorts using previously unpublished audio recordings of the late writer, artist, puppeteer, playwright, and designer…

The series is brilliantly animated by Benjamin Wickey and Jim Wickey.

This selection is part of the longer feature length Edward Gorey Documentary by Seufert, who raised money through Kickstarter in order to fund the film. Seufert had spent a great deal of time with the artist from 1996 until his death in 2000. 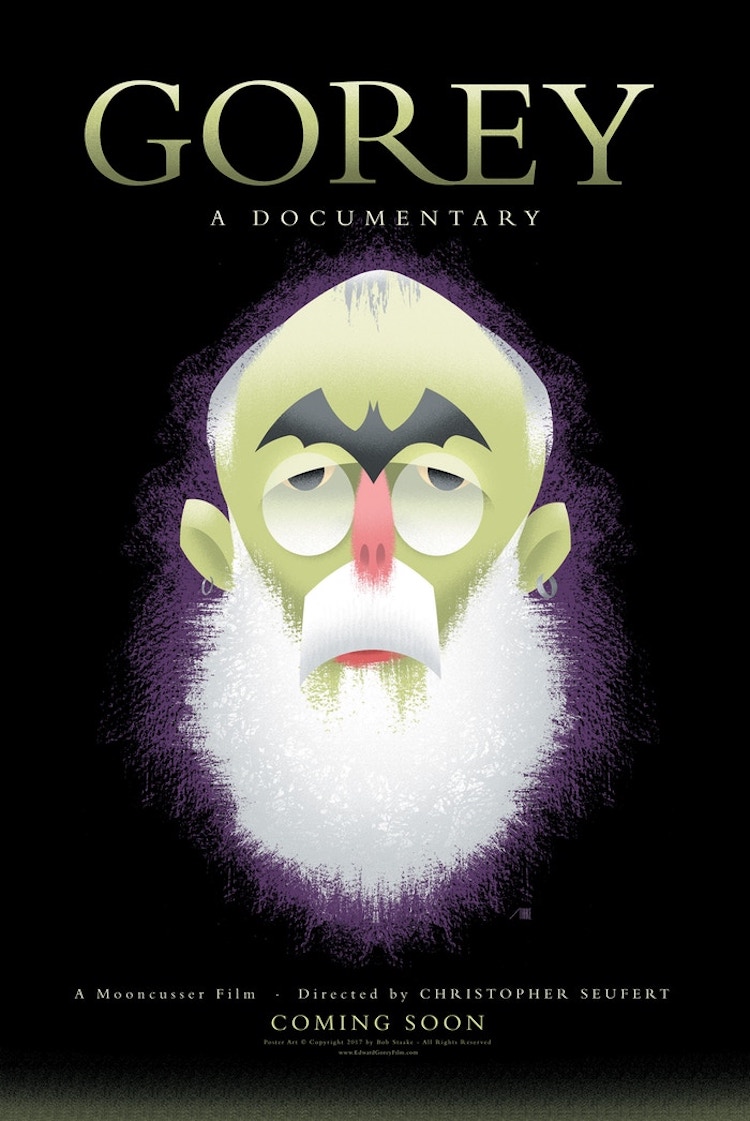