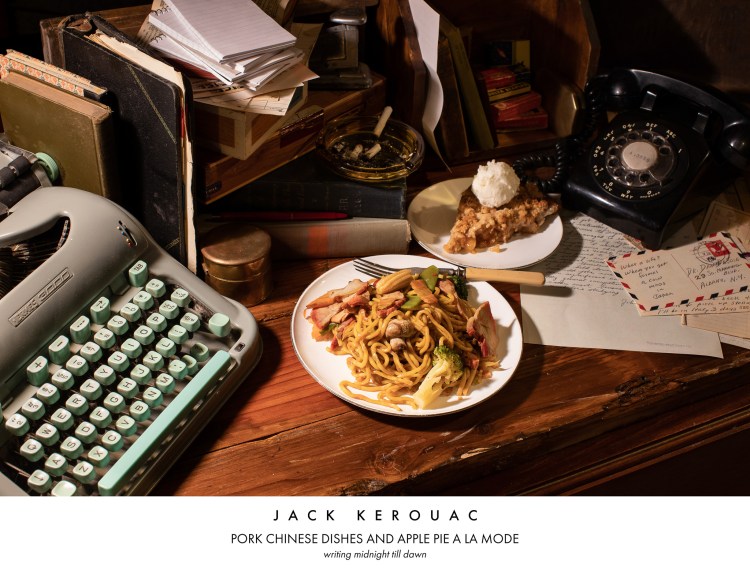 Several years ago, I was reading about David Lynch’s strict ritual of dining at Bob’s Big Boy at precisely 2:30pm (the only time when the milkshake is just the right consistency) and how he would drink 5, 6, 7 cups of coffee with lots and lots of sugar. He described himself as “heavily into sugar” and the sugar/caffeine combination fueled his creativity while he scribbled ideas on napkins. He credited so much of this ritual to his success. From there, I started researching other artists with rituals surrounding food. 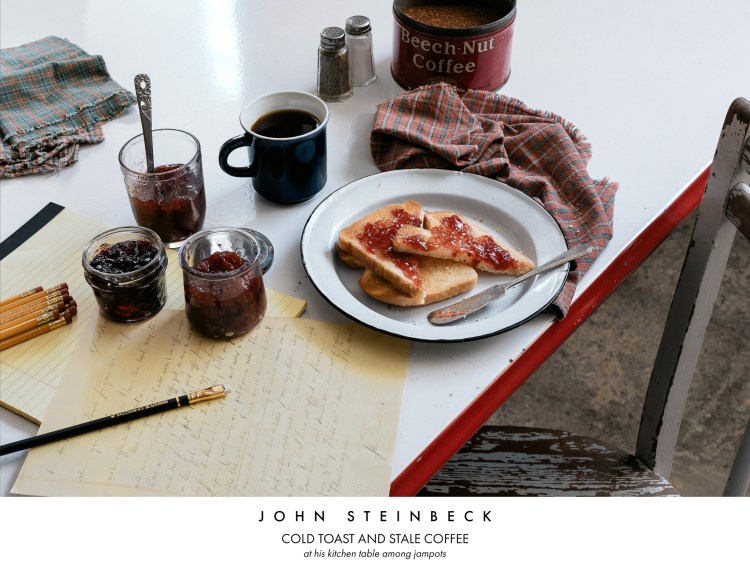 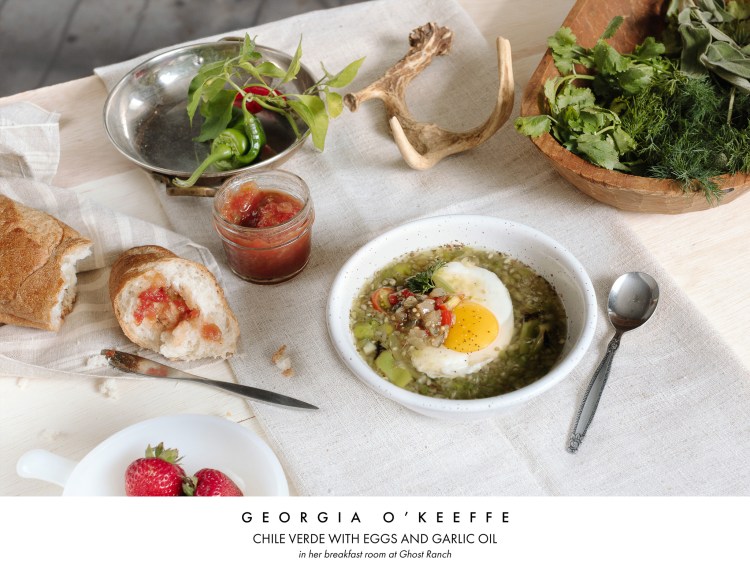 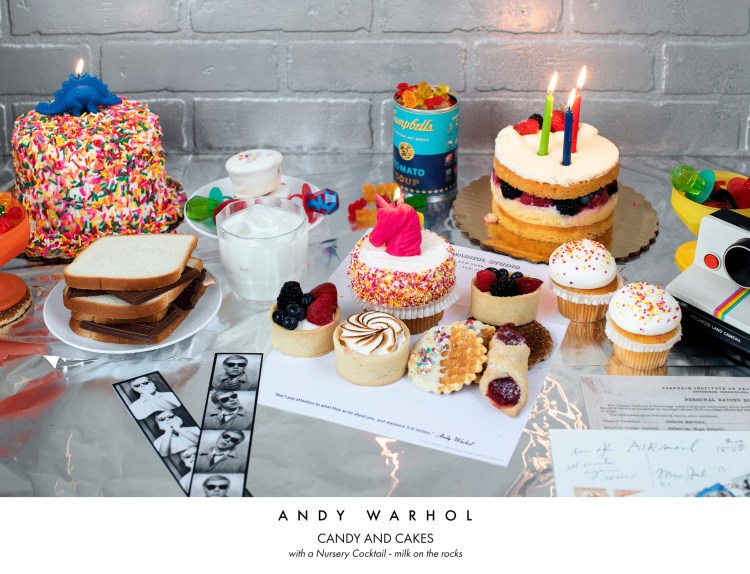 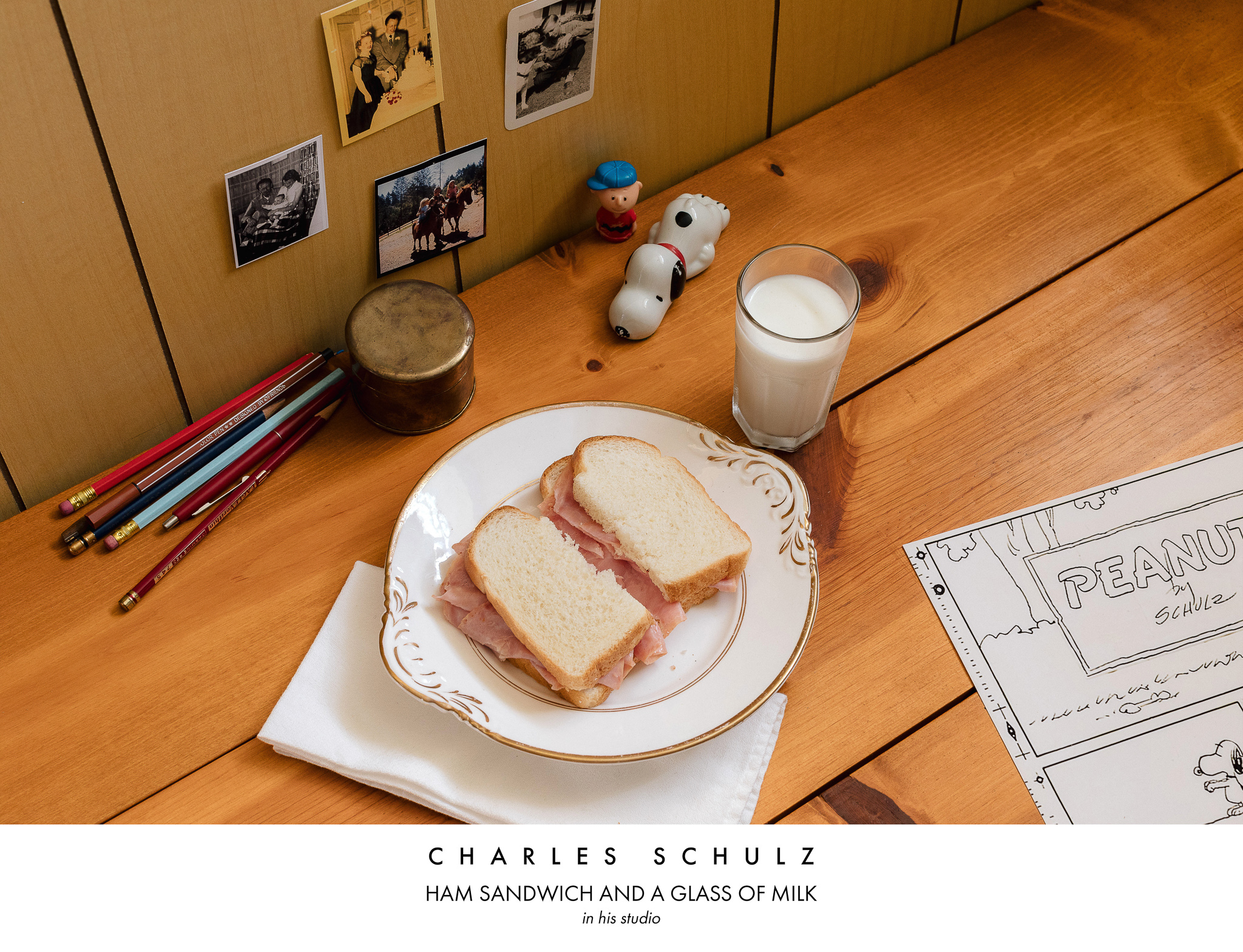 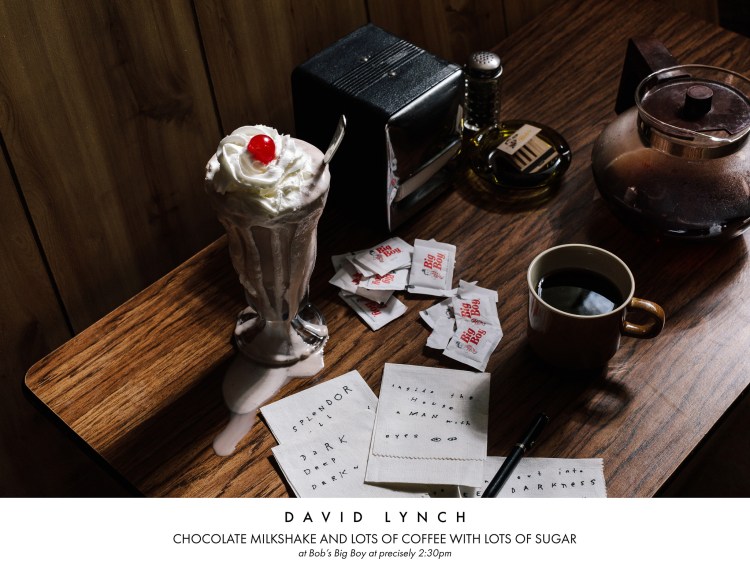 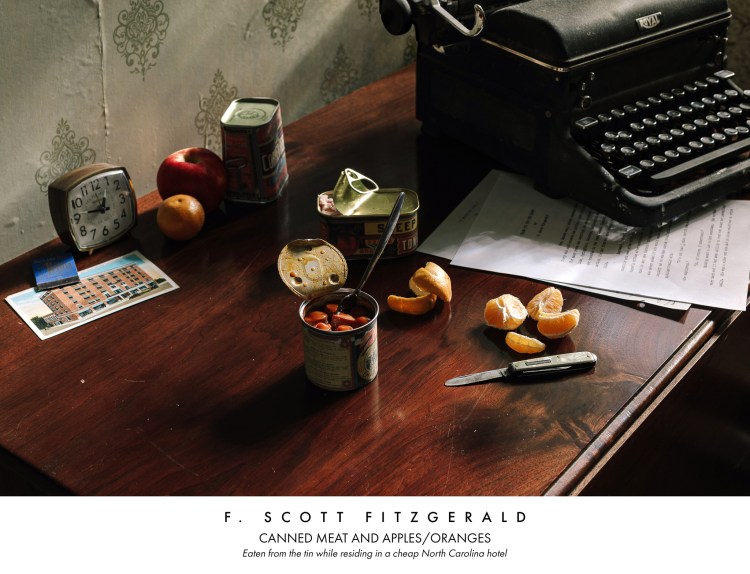 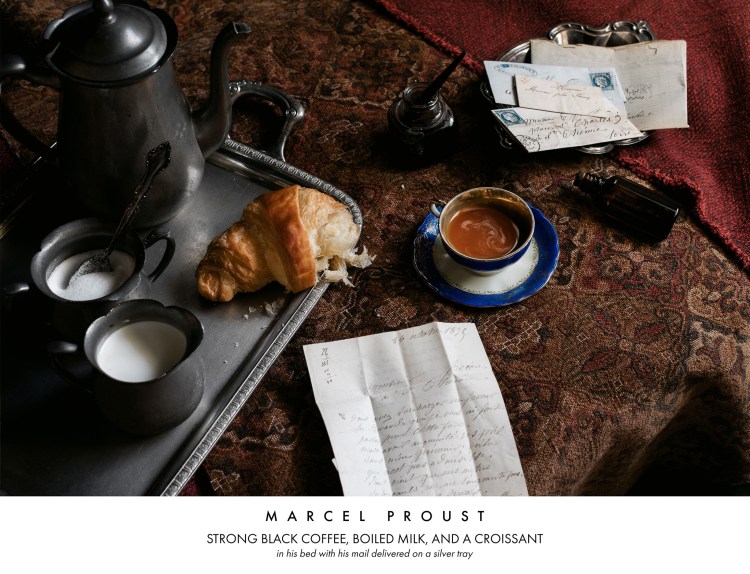