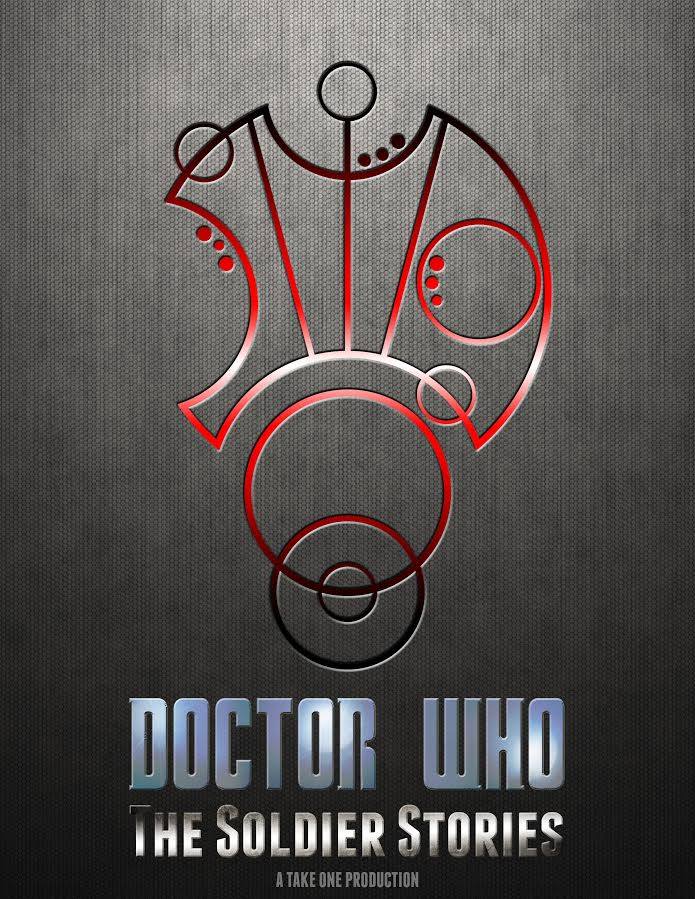 A group of Doctor Who fans from Ballyhoo Creative Group and Take One Productions have pooled their talents and are currently seeking funding to create an original adventure-driven companion series called Doctor Who: The Soldier Stories. The series will focus on a character called “The Soldier“, a “Gallifreyan special forces operative” as he travels “the places The Doctor refuses to go“.

We are all huge fans of Doctor Who and have worked hard to create a series that is true to the sources material. This project is a non-profit endeavor, and every penny we collect will be used to ensure that we get the best cast and crew possible. Should we have any money left over Ballyhoo and Take One will be donating the remaining funds to one of the charities championed by one of The Doctors.

Contributions can be made to the project via their FundAnything page. 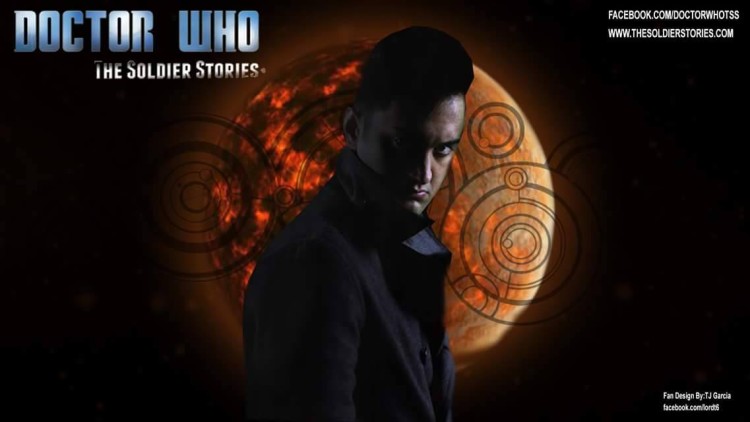