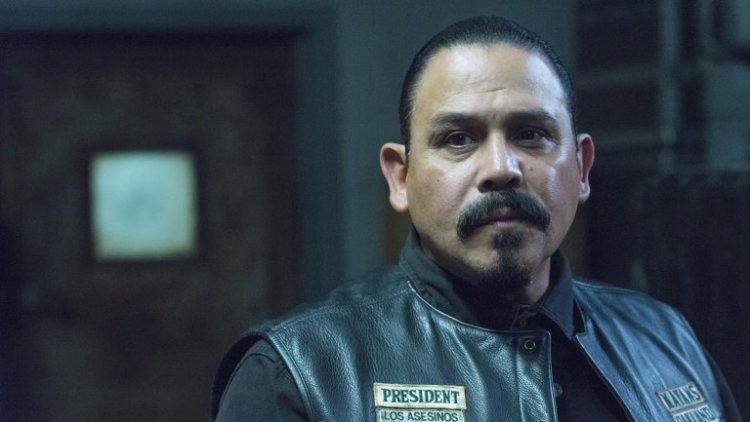 Kurt Sutter, the brilliant mind behind the incredible Sons of Anarchy has announced that he is planning to develop a new series that focuses on The Mayans, often depicted as a rival club to the Sons.

The Mayan Project is very much in the infancy stages. I will be co-creating with another writer who will run the show if it moves forward.

I hate the "spinoff" label. Makes it feel like a cheesy procedural. It's not that. It's a cheesy drama.

Although the Mayan Project may intersect with SOA charters, it will be a very different show. Tone, pace, storytelling, will be unique.

Mayan Project won't take place in NoCal. That steps on SOA mythology. Although I'd love to find a way to use my brother, @EmilioRivera48

The Hollywood Reporter recently spoke with Sutter and the people who work with him on the set of his new series The Bastard Executioner, which premieres on September 15 on F/X.