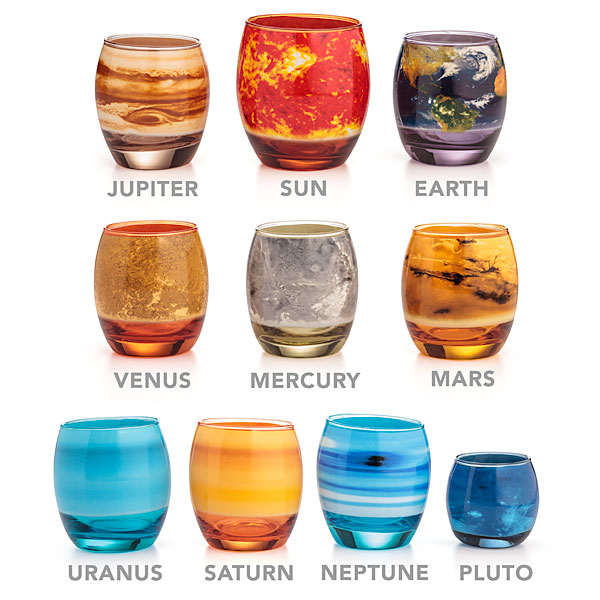 Think Geek has created a fantastic set of glassware with each glass in the set representing an astronomical object in the solar system, including the planets, the Sun, and Pluto.

If you’re drinking water out of these glasses, chances are some of those water molecules are older than the solar system depicted on the glasses. A study whose results were published September 2014 in Nature found that 30-50% of the water on Earth was irregularly high in deuterium (heavy water), a substance that would have been present in greater quantities in the proto-planetary nebula. Drink your primordial water from this set of 10 glasses. The glasses for the 8 planets are identical in size. The sun’s a little bigger than the rest, and Pluto’s a little smaller than the rest. Yes, we said Pluto. We knew that’d make you happy. 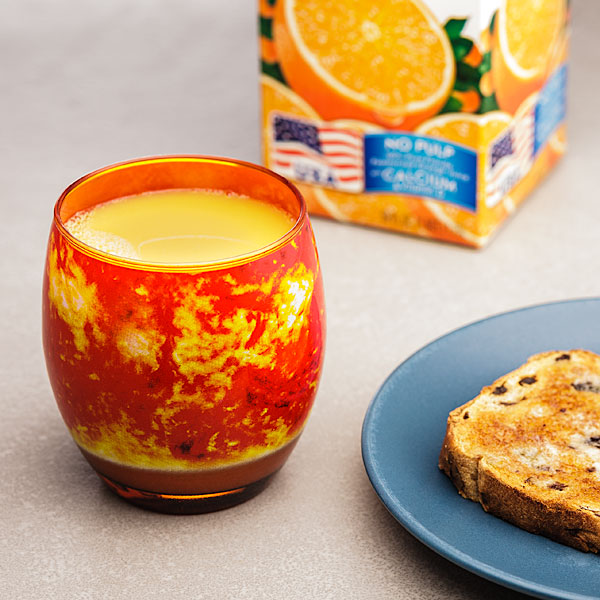 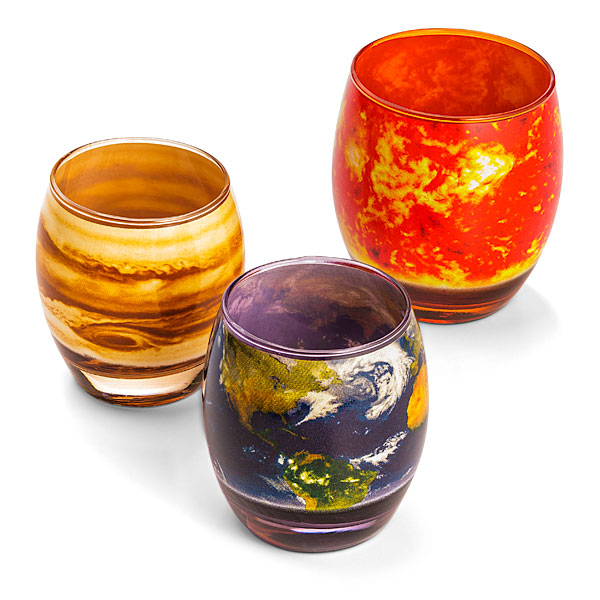