Actor Clive Owen reprised his role of hired driver in a new short film from BMW promoting their 2017 5 Series. Entitled “The Escape“, the Driver is hired to help a mercenary named Holt (Jon Bernthal) smuggle out the last surviving illegal clone named Lily (Dakota Fanning) to a secret buyer. Once the Driver becomes aware of Holt’s nefarious dealings, however, he orders him out of the car and puts his incredible driving skill into gear before depositing Lily into the safe hands of Dr. Phillips (Vera Farmiga).

After the controversial disappearance of their Chief Medical Officer, a shadowy bio genetics company is under siege by the FBI for secretly cloning humans. Amidst the chaos, Molgen’s head mercenary Holt (Jon Bernthal) is sneaking out the last living clone, a young woman named Lily (Dakota Fanning) to a mysterious buyer. Holt has hired The Driver (Clive Owen), accompanied by a heavily armed squadron of fellow Molgen mercenaries, to evade the authorities and deliver Lily and himself to the buyer. The journey takes an unexpected turn and Holt is forced to take matters into his own hands, as the driver once again demonstrates his mettle and extraordinary driving skills. 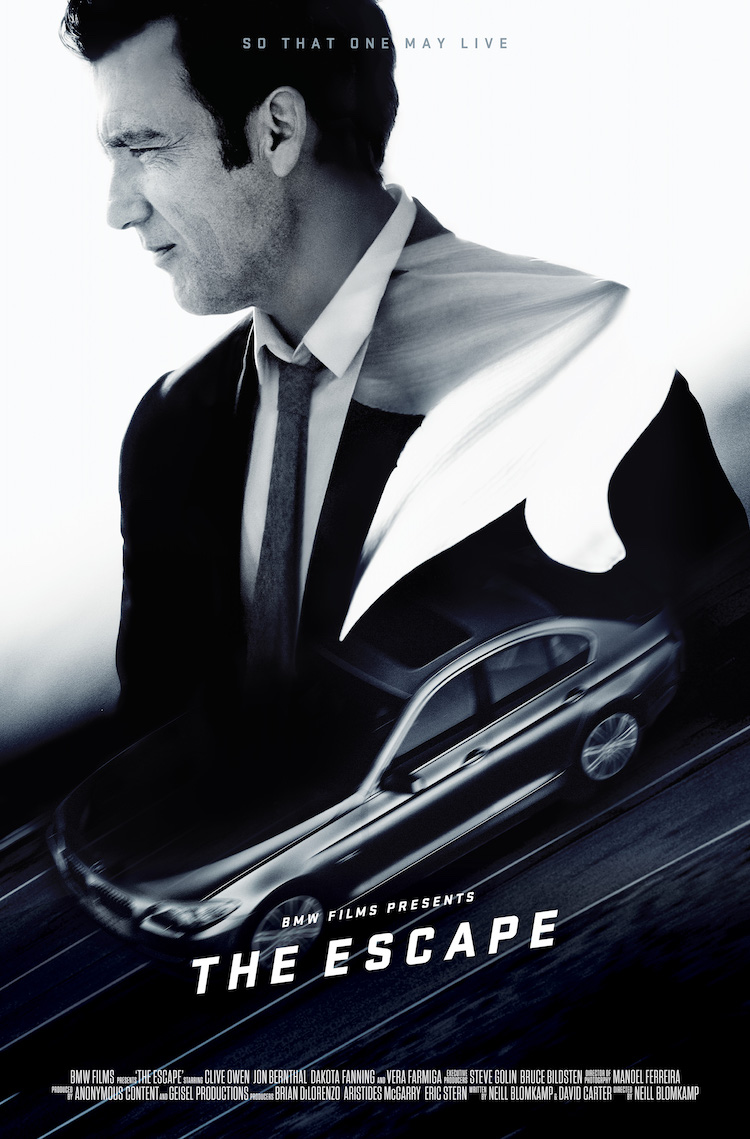 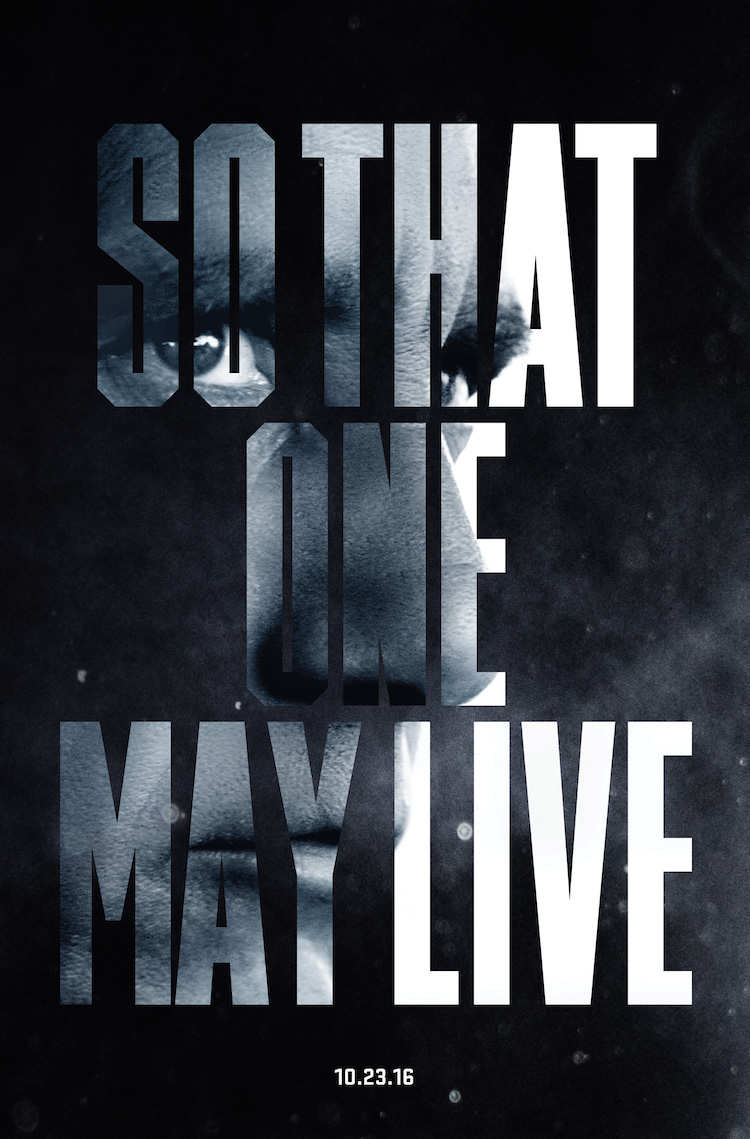 Behind the scenes – part one and part two.