Actor Joonas Suotamo, who took up the role Chewbacca after the death of Peter Mayhew in the Star Wars films, quite humorously demonstrated how to make Chewie’s distinctive sound. He was inspired to make this video when actor John Boyega (Finn) shared a video of the two on set.

In response to my friend John Boyega’s Throwback Thursday video of us hanging out on the Millennium Falcon, I decided to film this helpful tutorial to explain how I make the Chewbacca sound! 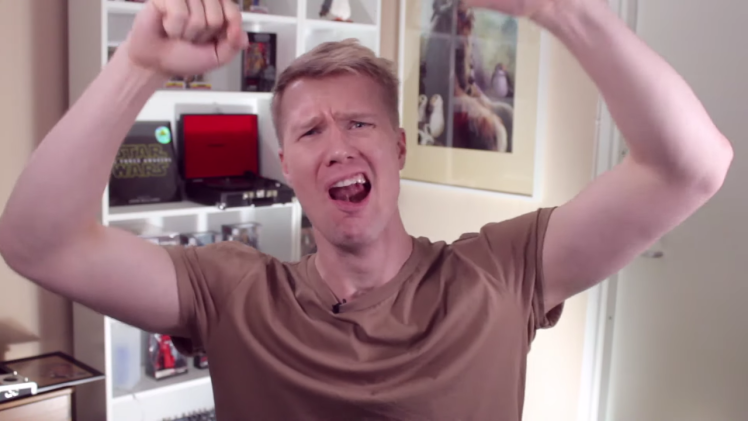