The folks behind the Cardboard Movie Co. have remade the iconic 1979 Ridley Scott film Alien with a very small budget and lots of recycled cardboard. Propmaster Enrique Piñeros expertly fashioned an incredible Xenomorph and Facehugger out of cardboard and there was lots and lots of fake blood.

Were you terrified by the #Xenomorph in our low budget #Alien remake? Take a look at our #creaturecreator Enrique Piñeros working his magic behind the scenes! #cardboardcreations #moviepropsreplica @donttrythis @testedcom @RidleyScottCG pic.twitter.com/yO4RRgbfSQ

Here’s the extended title sequence for the remake. 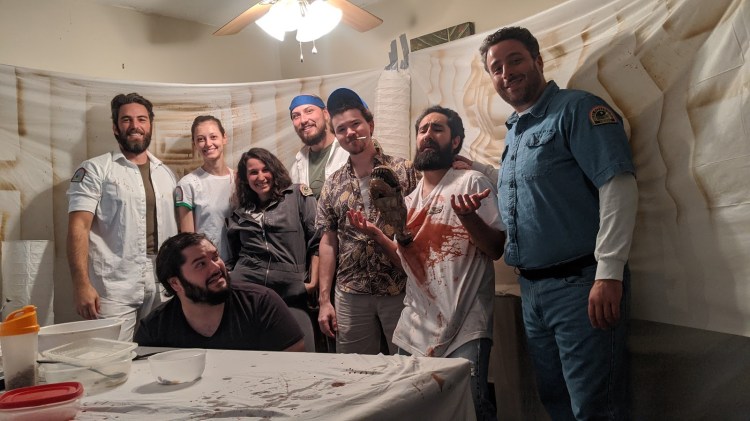 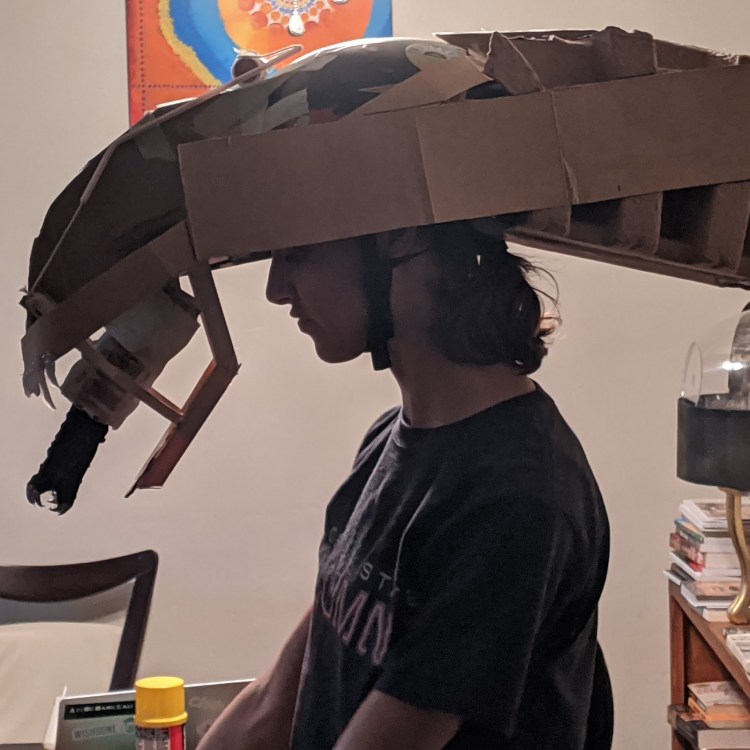