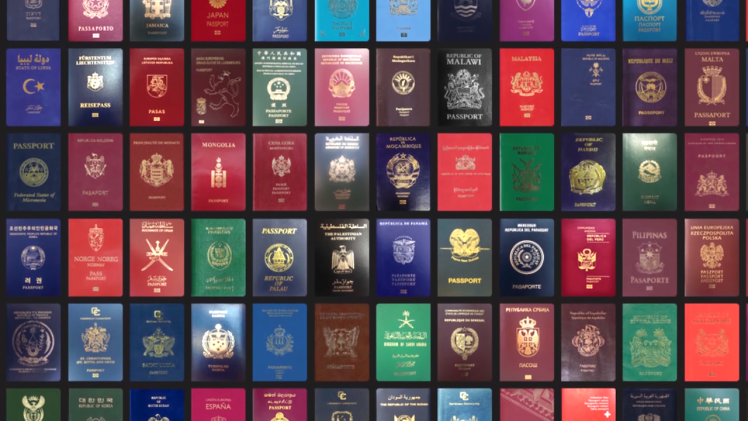 John Swan of SideNote explains the history of the appropriately-named “camouflage passports” — fake travel documents made in the name of countries that no longer exist. He explains what purpose they serve, and whether they can be used as legal documents. Swan also highlights how these passports helped to protect residents of the United States during the late 1970s and early 1980s, a time period in which a person could be killed for possessing an American passport.

The concept of camouflage passports originated in the 1980s when American travelers became prime targets of hijacking and international violence on an ever increasing scale. In 1979, American citizens were taken hostage by Iranians because of their nationality and in 1985 a US citizen was murdered on the hijacked plane TWA Flight 847 because he carried an American passport.