Boyhood, the latest film by Richard Linklater, follows a dysfunctional family over the course of twelve years, with a 6 year old boy at the center of the plot. The film is unique in that it began filming in 2002 and did not conclude until 2013, incorporating the changing ages of both the characters and the actors themselves.

Richard Linklater’s BOYHOOD — a fictional drama made with the same group of actors over a 12-year period from 2002-2013 — takes a one-of-a-kind trip, at once epic and intimate, through the exhilaration of childhood, the seismic shifts of a modern family and the very passage of time. The film tracks 6 year-old Mason (Ellar Coltrane) over life’s most radically fluctuating decade, through a familiar whirl of family moves, family controversies, faltering marriages, re-marriages, new schools, first loves, lost loves, good times, scary times and a constantly unfolding mix of heartbreak and wonder. But the results are unpredictable, as one moment braids into the next, entwining into a deeply personal experience of the incidents that shape us as we grow up and the ever-changing nature of our lives. 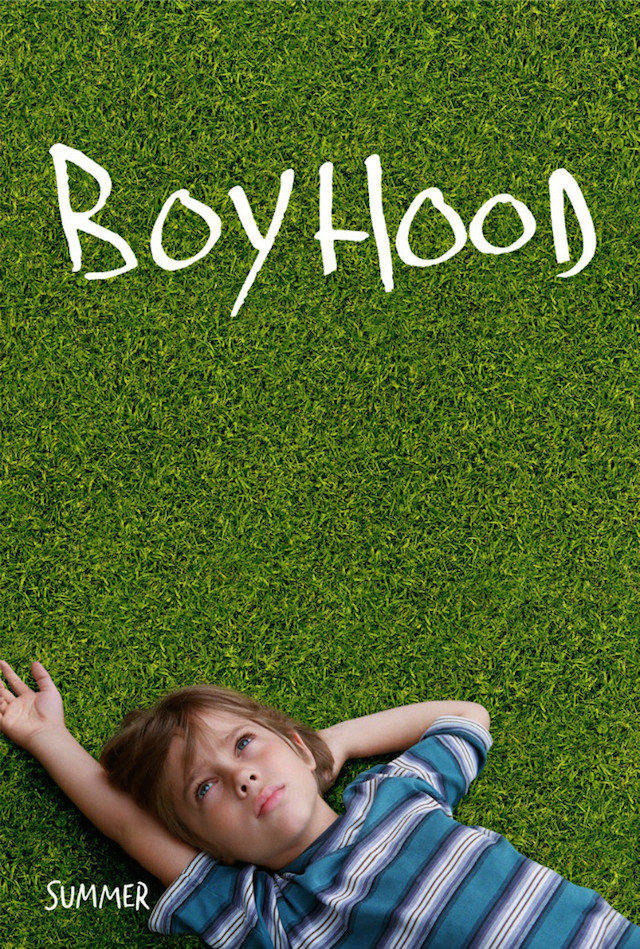