Bewegtesland (Moving Land) is a group of performance artists who live along the Grossheringen–Saalfeld railway (Saalbahn) in Thuringia, Germany who act out rather amusing coordinated and surreal performances over the length of 30 kilometers as a means to entertain the passengers aboard the trains that run through. The performances took place during the last week of August in 2017.

(translated) Moving land turns the Saalbahn into a 30 km long stage. About 50 small and large productions along the route Jena Paradies – Naumburg are aimed at the passengers in the passing trains….The traveler becomes a spectator of a staging that stretches over about 50 places east of the route. Moving land is an interdisciplinary project. It consists of participatory performance and mechanical theater – situated between documentary exaltation and surreal productions of nature 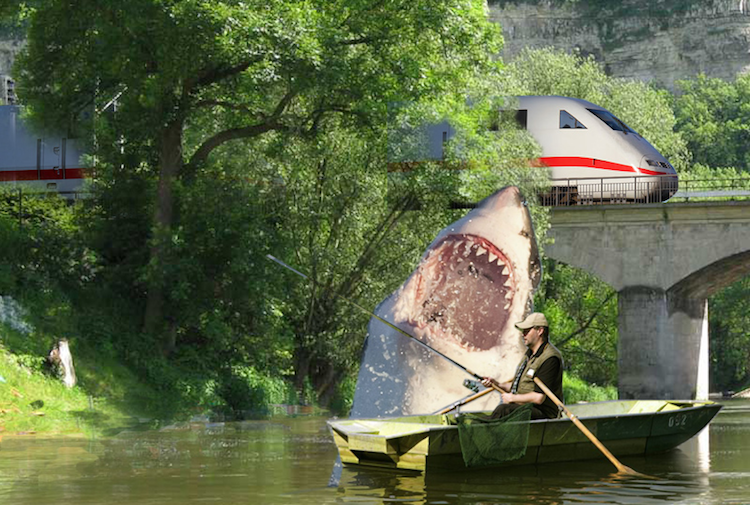 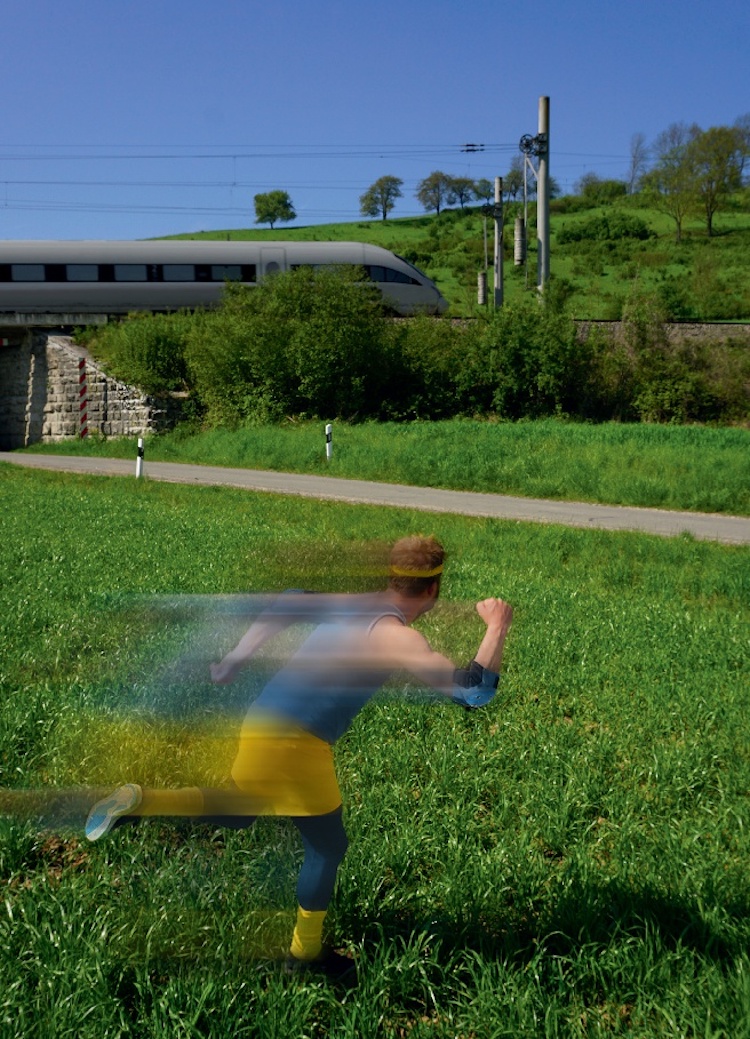