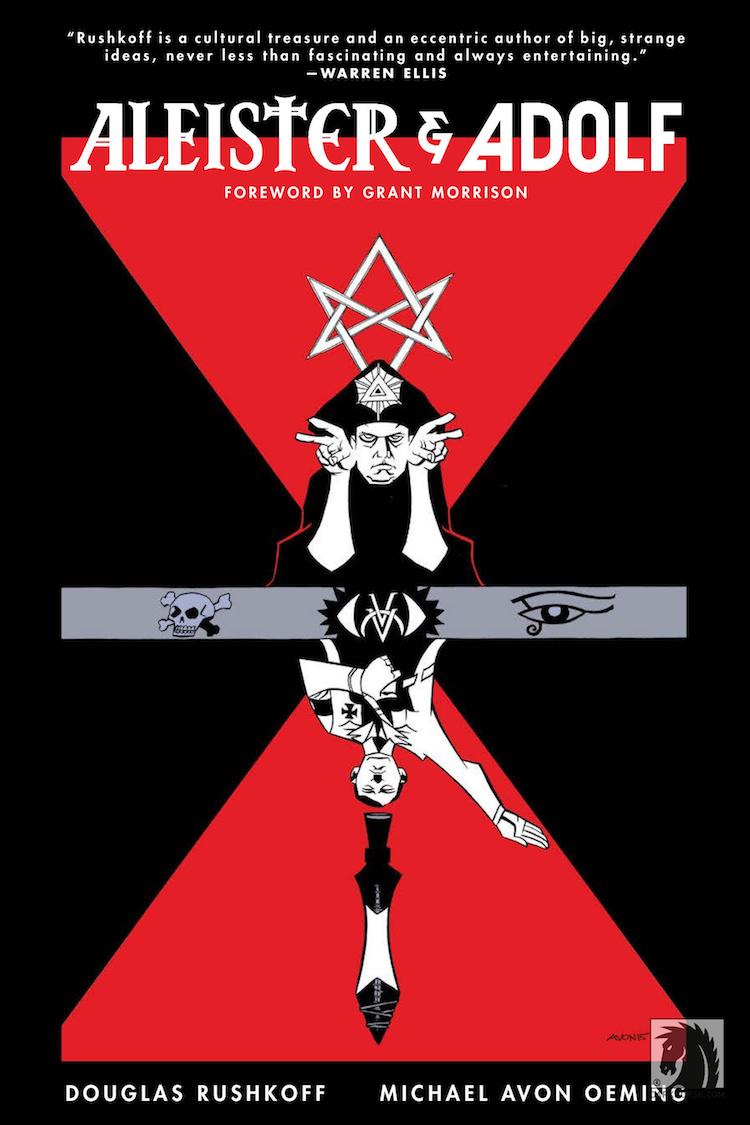 Douglas Rushkoff, author of the apt societal commentary Throwing Rocks at the Google Bus, has delved into the fantastic concepts of mysticism, time travel and war with Aleister & Adolf, a graphic novel illustrated by Michael Avon Oeming and published by Dark Horse Comics. The story imagines famed occultist Aleister Crowley using his specific area of expertise to wipe out Adolf Hitler and the Nazi regime. Aleister & Adolf is currently available to pre-order for its release on November 2, 2016.

In a story spanning generations and featuring some of the most notable and notorious idealists of the twentieth century, legendary occultist Aleister Crowley develops a powerful and dangerous new weapon to defend the world against Adolf Hitler’s own war machine—spawning an unconventional new form of warfare that is fought not with steel but with symbols and ideas. But these intangible arsenals are much more insidious—and perhaps much more dangerous—than their creators could have ever conceived. 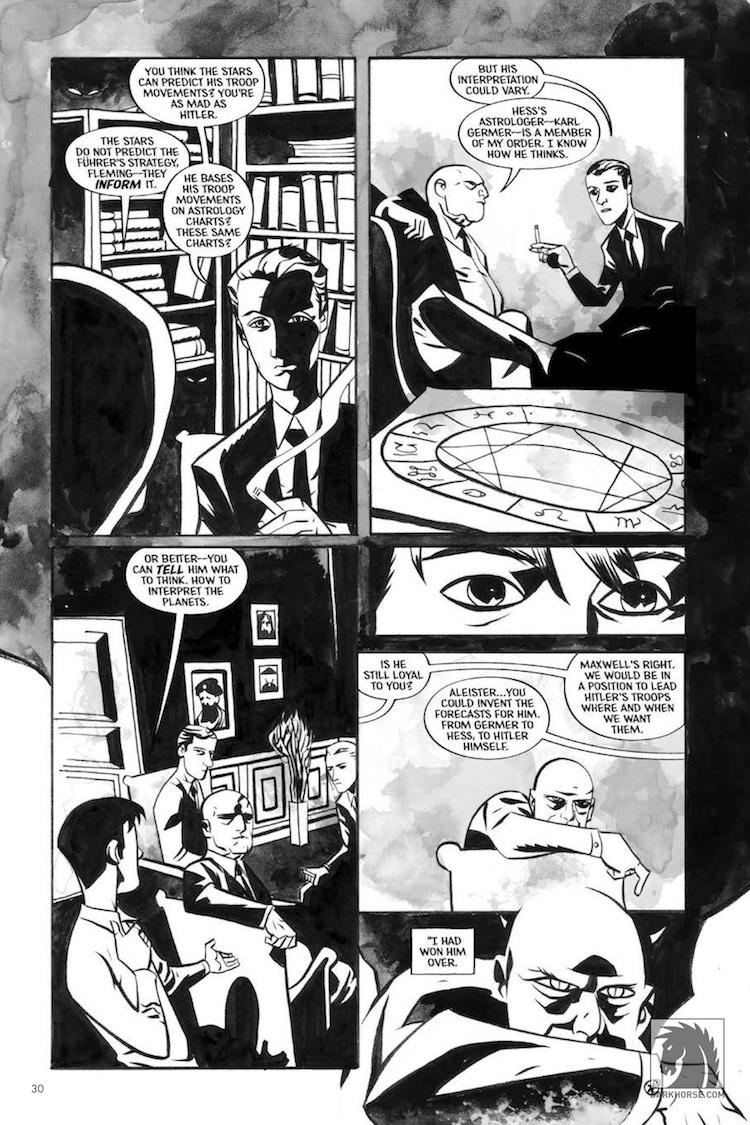 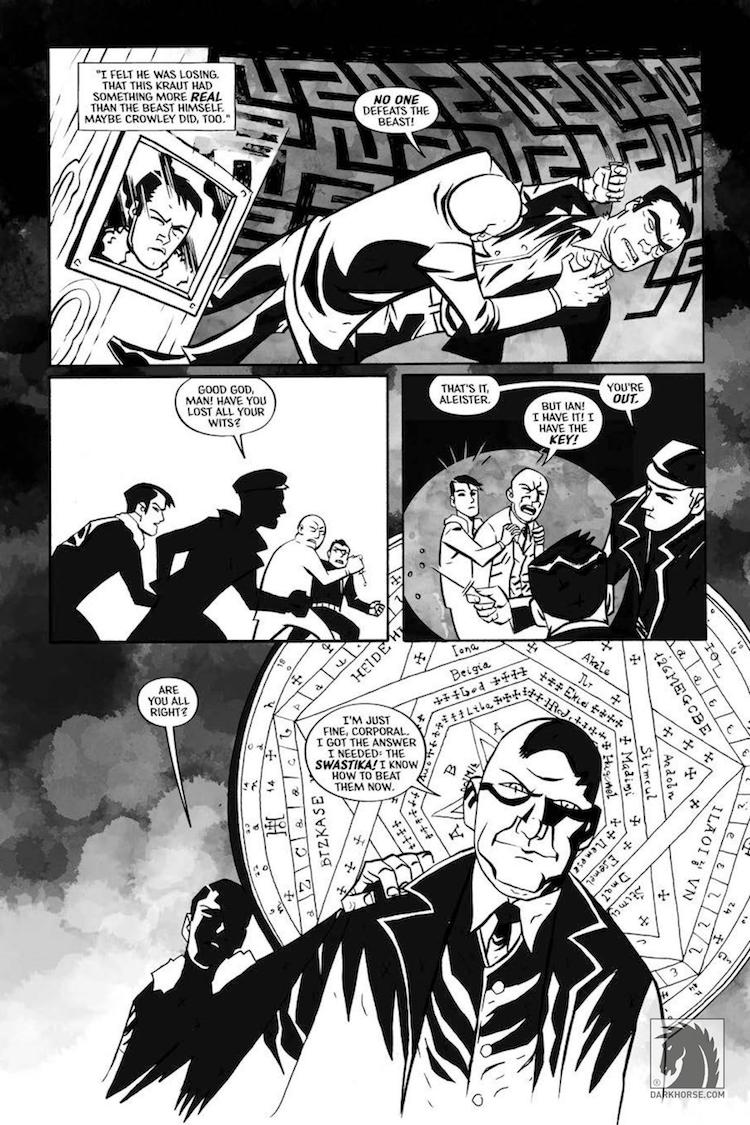