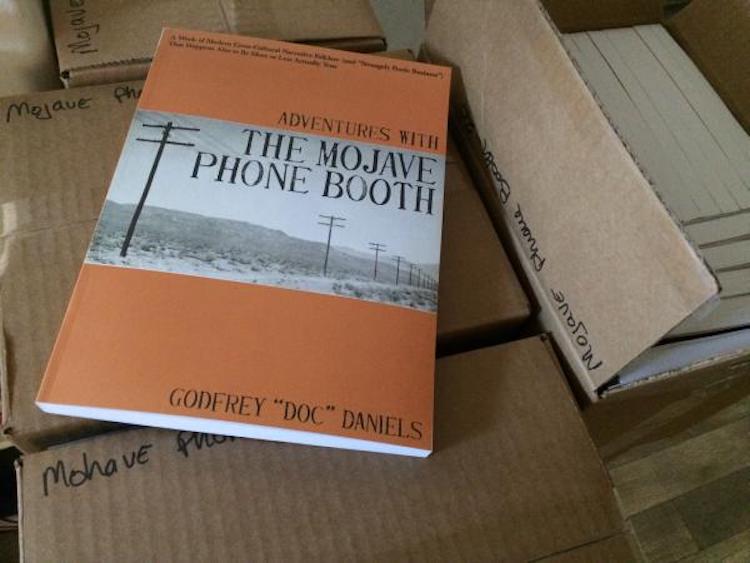 In 2014, we wrote about Godfrey “Doc” Daniels and his Kickstarter campaign to raise money to write a book about about the Mojave Phone Booth, a phone booth that once existed an isolated stretch of California desert and became Internet-famous in the late 1990s. Unfortunately, despite its fame, the phone booth was removed in May 2000. By 2018, Daniels, however, was able to raise enough money to publish his book “Adventures With the Mojave Phone Booth” and is currently selling it online.

How I accidentally made a desert phone booth world famous, and the consequences its fame held for me, others, and the booth itself. …Even now, almost fifteen years after its destruction, the Mojave Phone Booth lives on, continuing to inspire songs and films and comics and who knows what all. And now, with your help, there will be an entire book about it, telling the whole story (including parts of the story that have been as yet untold). 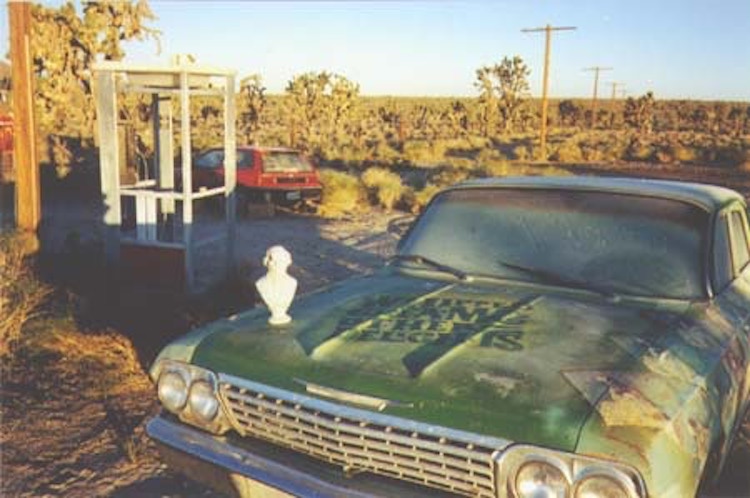 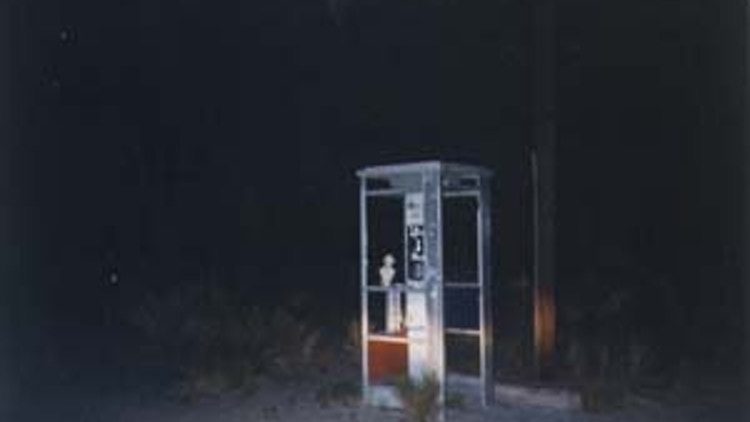 It haz a hapnt! Try not to faint, but my book, Adventures with the Mojave Phone Booth, is now available!https://t.co/SW8DU37rUC pic.twitter.com/DWpahkjKYy