In 2015, The Feeln Network posted a beautiful animation that told the amazing story of Jasmine the greyhound. In 2003, police in Warwickshire, West Midlands England came upon a locked barn from where they heard the pitiful whimpering of a young greyhound who had been abandoned and starved. The compassionate officers brought this skittish little dog to the Nuneaton Wildlife Sanctuary, where she was given her name and provided with the care she needed. Jasmine was still wary of humans, but she settled in to a routine of caring for other animals at the preserve including dogs, cats, rabbits, squirrels, foxes and even an owl. As Jasmine brought healing to these animals, she allowed herself to relax around humans thus healing herself. Jasmine remained at the sanctuary, amongst all of her friends until her death in 2011.

Jasmine was truly one of a kind. She mothered many of the sanctuaries residents back to health including Bramble the roe deer, humbug the badger and two of the other sanctuary dogs just to mention a few. Sadly Jasmine passed away in 2011. She is greatly missed by all at the sanctuary. 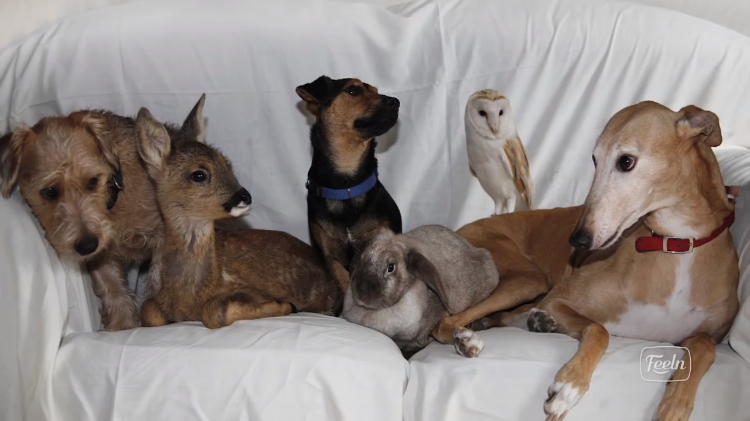 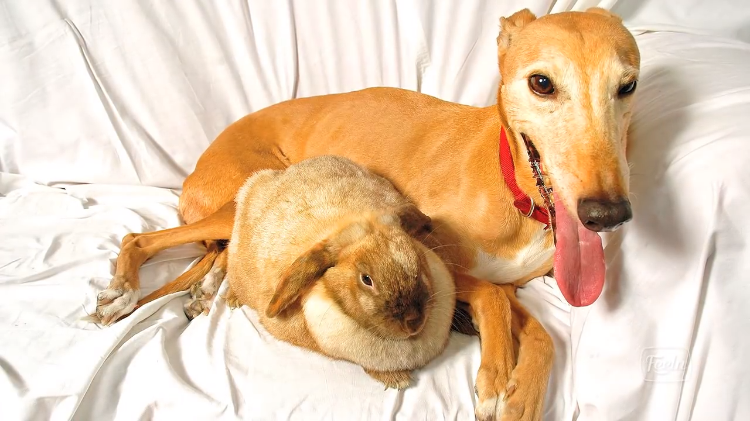