A pair of rare twin Nepalese red panda cubs were born on January 3, 2014 at the Auckland Zoo in New Zealand. Aside from being insanely adorable creatures, these cubs represent hope for a threatened species due to loss of their native habitat and illegal poaching.

The Auckland Zoo has welcomed the birth of Nepalese red panda twins; two very valuable additions to the international breeding programme for this threatened species whose population continues to decline in the wild…Increasingly, we’re part of conservation efforts in the wild. Auckland Zoo continues to grow its support of Red Panda Network, whose outstanding community education and forest guardianship programmes in eastern Nepal (key red panda territory) are playing a vital role in helping protect this species that’s threatened by habitat loss and poaching.

Have we mentioned that they’re really, really cute? 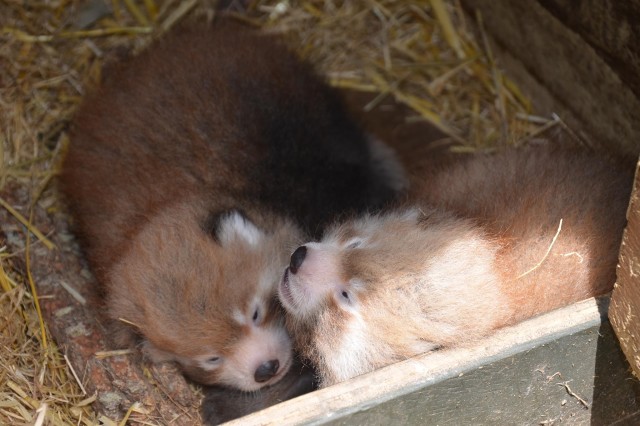 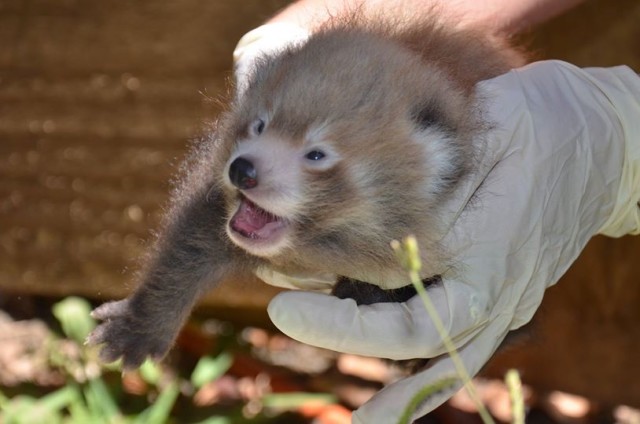 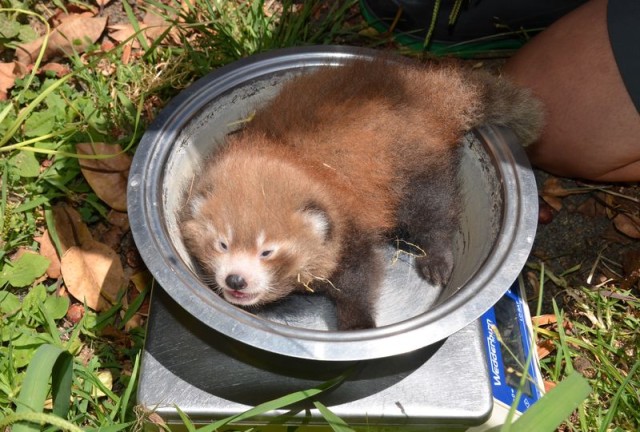 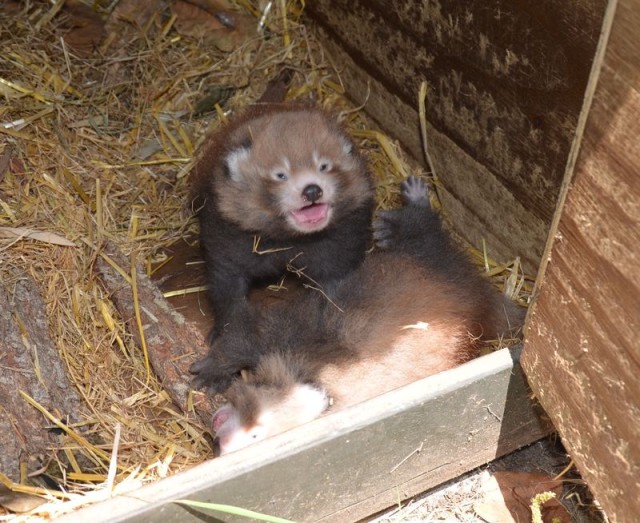