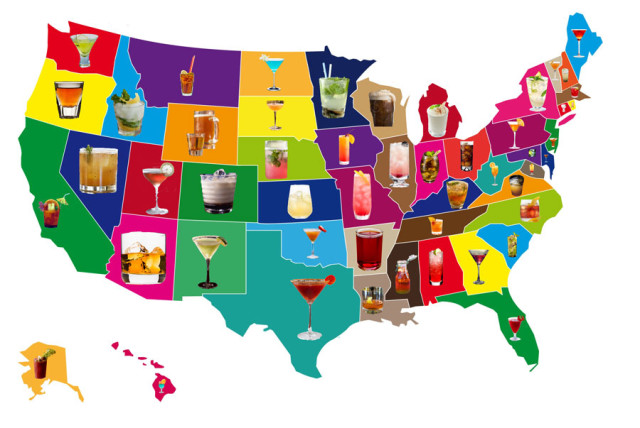 Every state in the U.S. has its own flag, its own flower, its own animal and its own motto, so why not its own cocktail? Hannah C Gregg of BuzzFeed has compiled a delicious menu of suggested cocktails delineated by state.

America boasts an almost endless array of liquor, making the choice of one signature cocktail for each state a tricky task. But every state gets tipsy in its own special way, and we chose these cocktails with some semblance of logic: a combination of state of origin, popularity, and exclusivity.

Here are just a few: 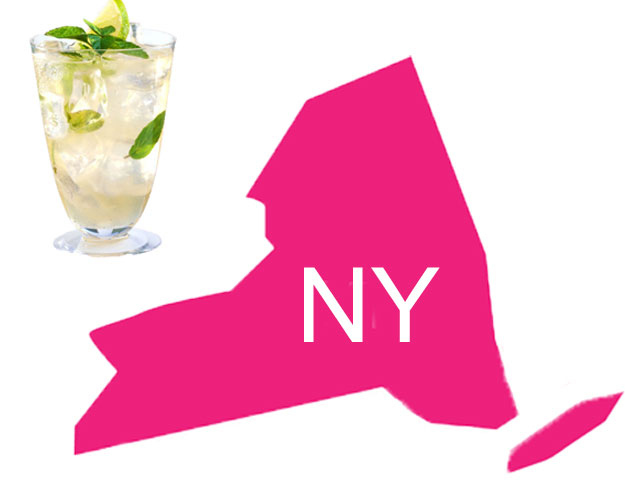 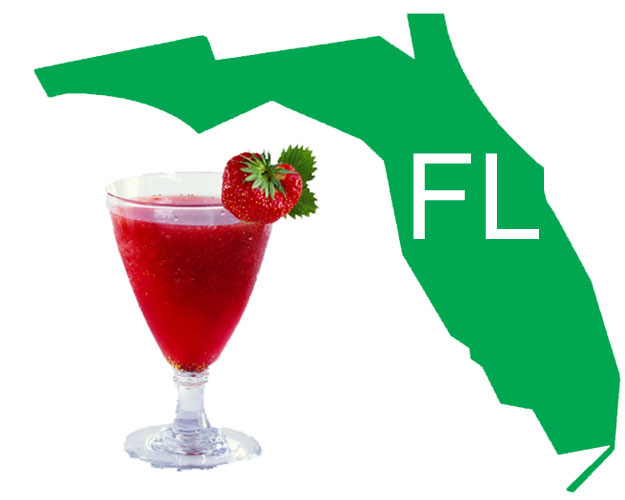 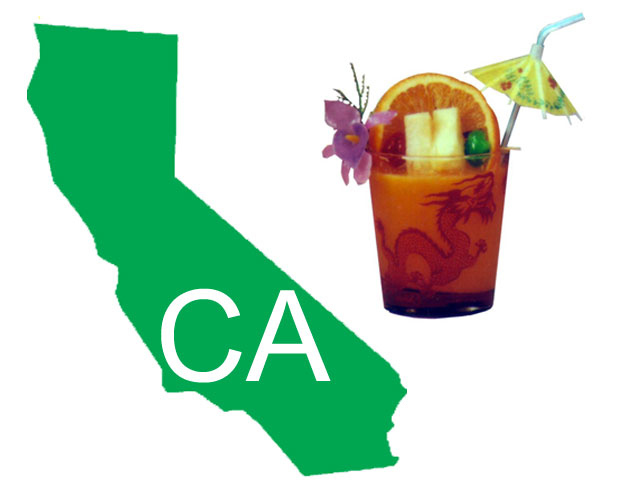 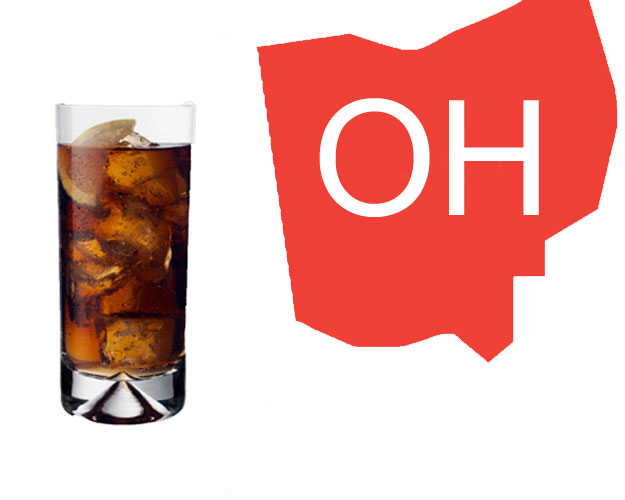 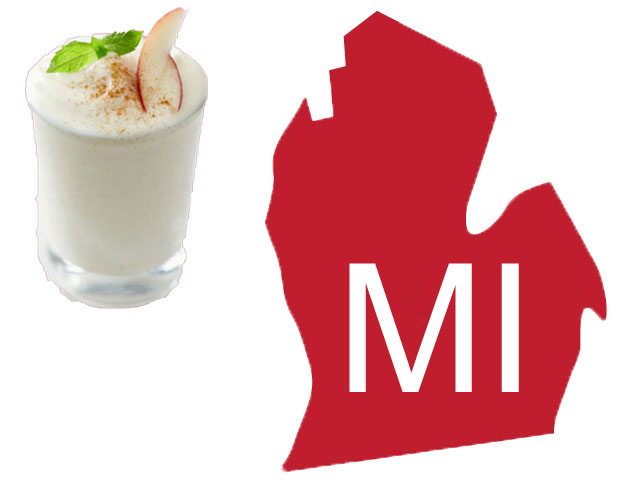