In the official U.K. trailer for “Pride And Prejudice And Zombies“, a horror/comedy film that’s been adapted from a novel of the same name by Seth Grahame-Smith and of course Jane Austen‘s classic love story “Pride and Prejudice“, a badass Lizzie Bennett goes to battle against an influx of zombies with her sisters in tow. The film is set to premiere in the United States on February 5, 2016 and in the United Kingdom on February 12, 2016. 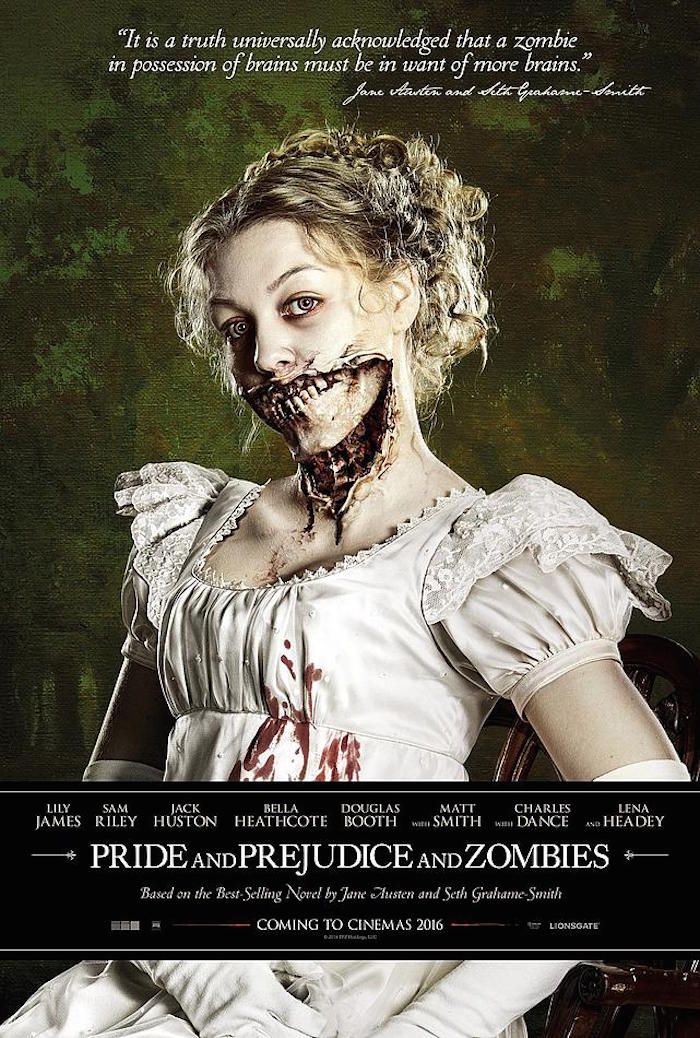 “Pride and Prejudice and Zombies poster” via Wikipedia 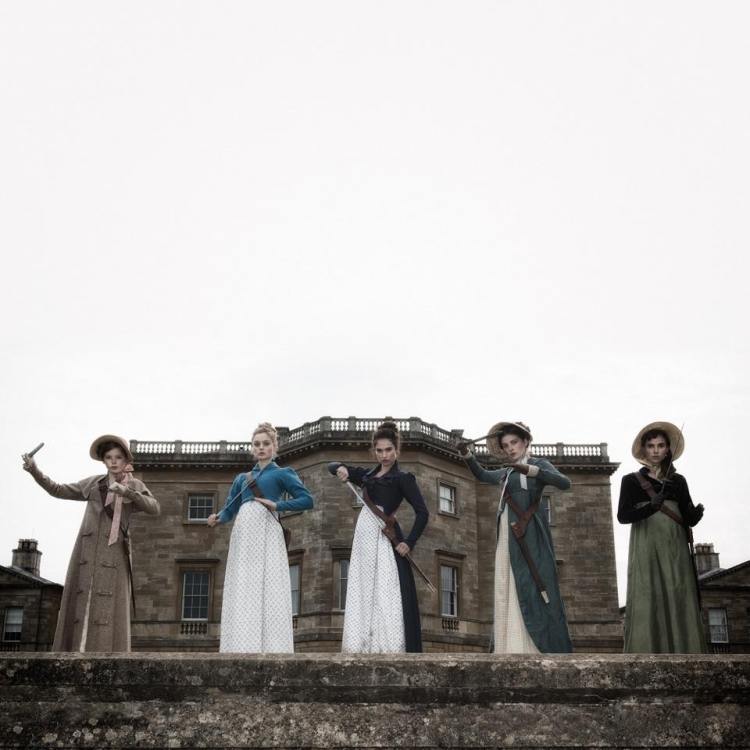 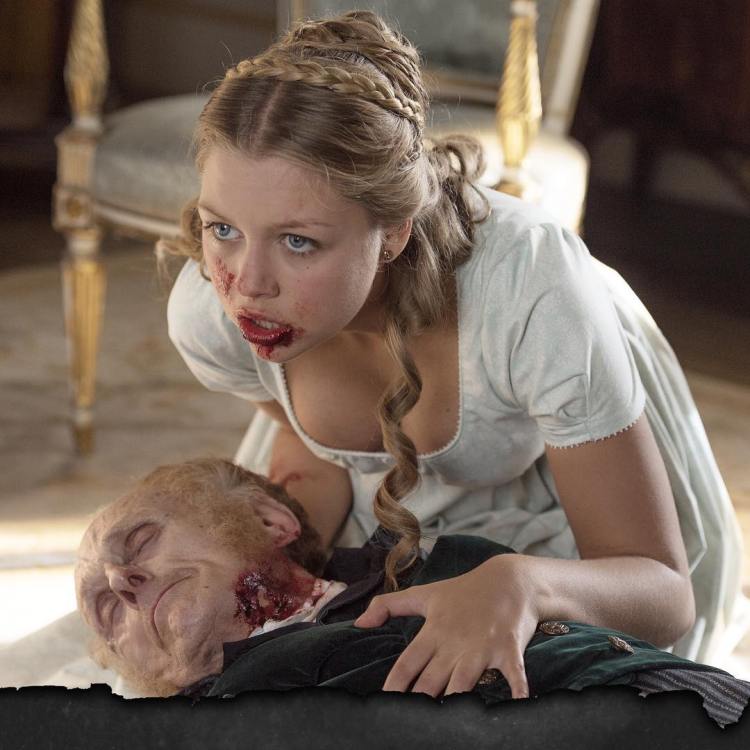 images via Pride And Prejudice And Zombies