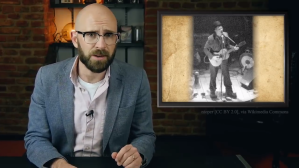 Simon Whistler, host of the series Today I Found Out recounts the ongoing war that musician Tom Waits has with advertising agencies who insist upon using his songs, his likeness and especially his incredibly distinctive voice despite his continual refusal. At one point, Frito-Lay used a sound-a-like to perform a… 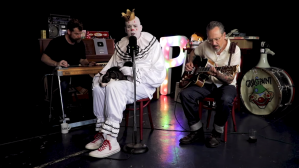 The velvet-voiced Puddles Pity Party (previously) performed a heartbreakingly beautiful version of the classic Tom Waits song “Time” as if it were a lullaby he was singing to the little dog peacefully sleeping in his lap. Like many of us, Puddles is “a rain dog too” and understands the pull… 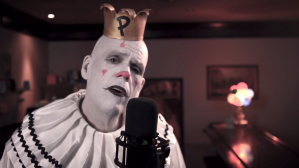 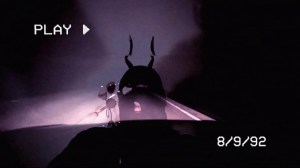 Nick Parton, a British musician and self-described “Raindog”, performed a brilliantly manic cover of the guitar-heavy, wonderfully frenzied Tom Waits anthem “Going Out West” from the iconic 1992 album Bone Machine. In making this, Parton acknowledged that his version, while structurally the same, sounds nothing like the original by design…. 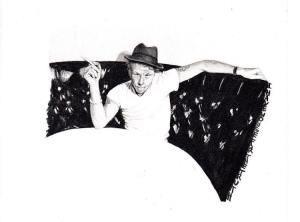 A post shared by travishetman (@travishetman) on Aug 4, 2015 at 12:59pm PDT Denver artist Travis Hetman has created a wonderful Tuesday tradition during which he releases a new detailed graphite sketch of Tom Waits in a unique iterations and/or form. Calling the series “Tom Waits Tuesdays“, Hetman uses existing… 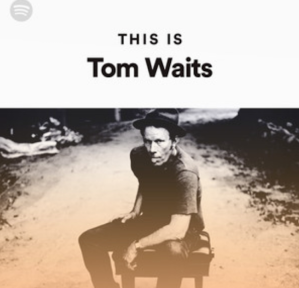 Tom Waits is a brilliant musician known for his unique use of the English language, his roaring gravelly voice and a truly diverse musical style. But with 16 studio albums, three live albums, seven compilation albums, 24 singles and two soundtracks to his name, some may have difficulty in finding… 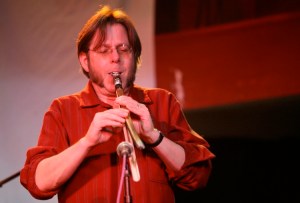 On December 17, 2017, Ralph Carney, the brilliant wood and brasswind musician who was a good friend of Laughing Squid, passed away at the age of 61 in Portland Oregon. The Akron, Ohio native who lived in San Francisco for many years, had collaborated with such acclaimed artists as Tom… 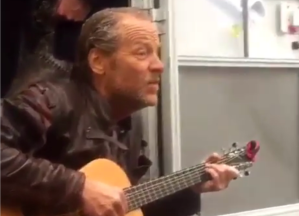 In another behind-the-scenes trailer performance on the set of Game of Thrones, actors Iain Glen on guitar (Jorah Mormont) and Richard Dormer (Beric Dondarrion) on ukulele, performed a really respectable version of the Tom Waits song “Hope That I Don’t Fall in Love With You” from the 1973 Closing Time…