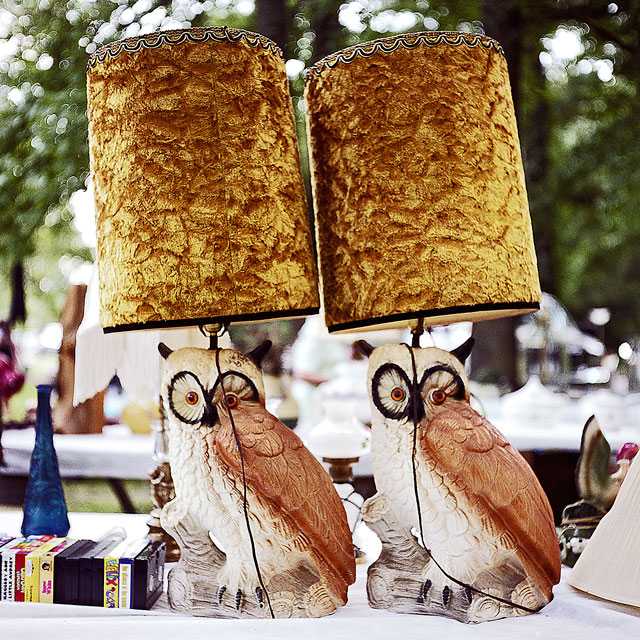 Yard Sales is an ongoing photo series by Chicago-based photographer Greg Ruffing where he captures images of the yard sale culture in the United States. He began this sociological series after covering the World’s Longest Yardsale for Time magazine. Wired’s Raw File has the full story behind the Yard Sales project and all the images in this series can be found at Ruffing’s site.

He’s quoted in Wired as saying:

“At the beginning of the consumption cycle people make a decision about why they think that an item has value or is useful or important…And then, however long that cycle lasts, eventually that object gets to the point where it loses its value and people have to decide whether to hold on to it, throw it way or let somebody else use it.” 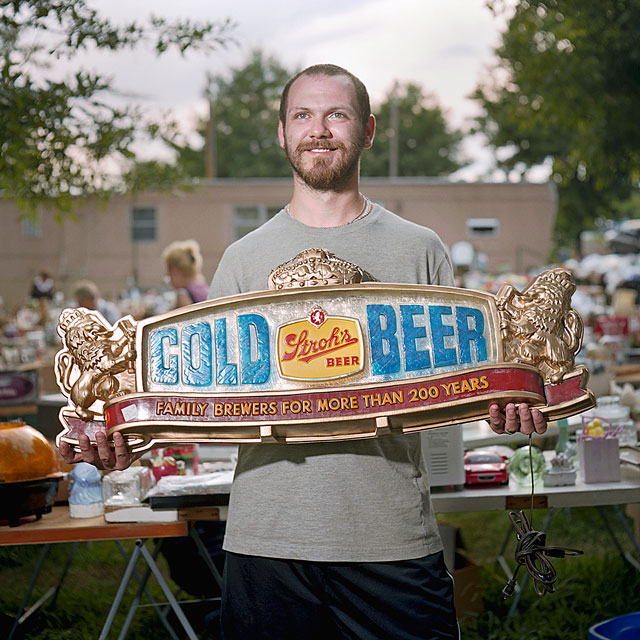 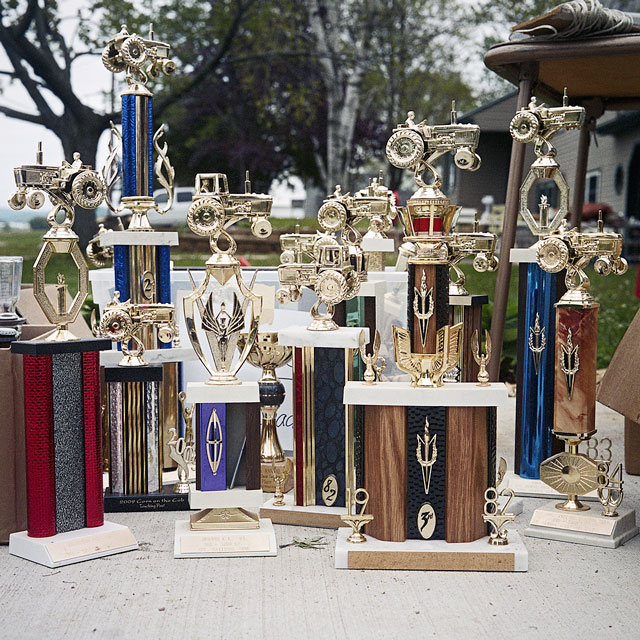 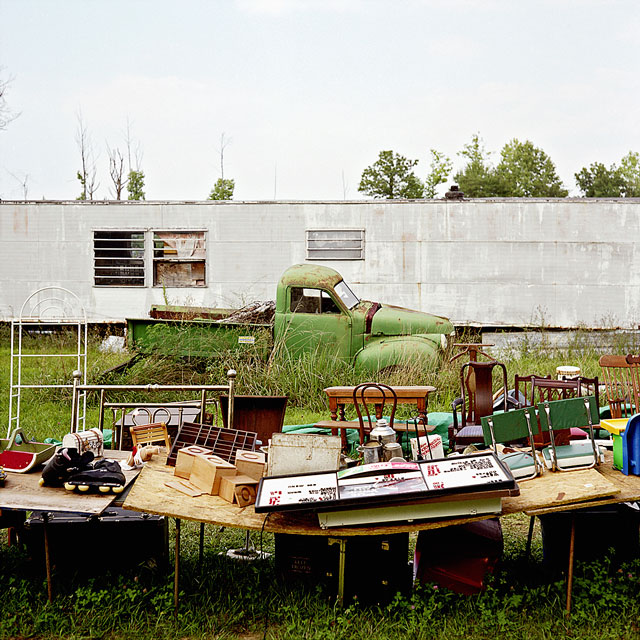 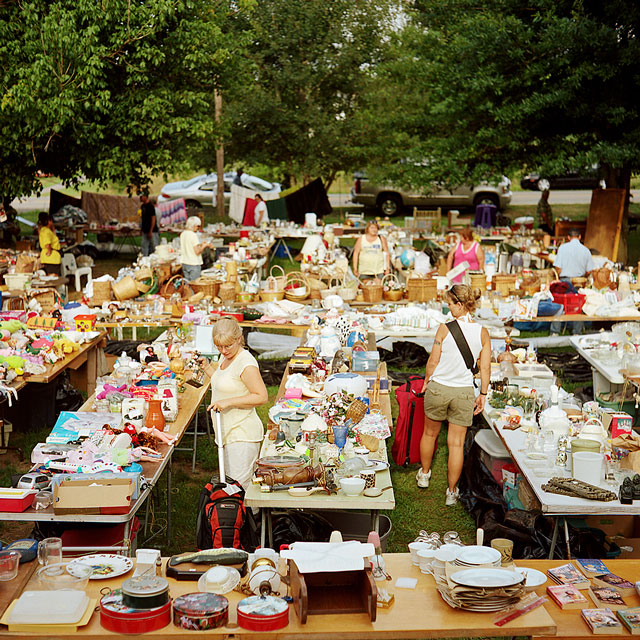