In a solemn clip from the PBS show Big Bend: The Wild Frontier of Texas, narrated by Thomas Haden Church, a tiny elf owl showcases his ferocious prowess as he sets out into the black night in search of food for his waiting family. The elf owl is considered the smallest owl in the world, however, size does not stop this dedicated hunter from going after what he wants. 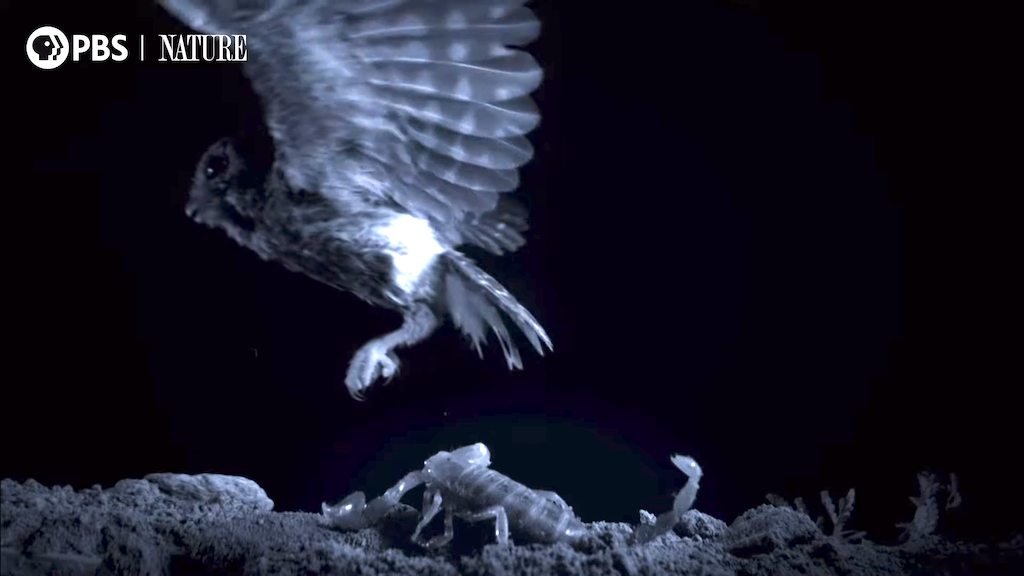 For the next five months, he will bring swift and silent death to countless creatures of the Big Bend night. He is an elf owl, the very smallest owl in the world. Barely five inches high and weighing less than a tennis ball, but for elf owls, size truly doesn’t matter. They’ll tackle prey almost as big and powerful as themselves.