PBS American Experience takes an authentic look at the infamous Woodstock Music Festival in a historical documentary of the same name. The concert was held over a three-days in 1969 and was a gathering of almost 400,000 people in upstate New York during a time of extreme civil unrest and political upheaval. Despite the fact that the concert wasn’t fully licensed, the weather was bad and people got sick, the event was of significant import as it defined the generation as it was happening.

In August 1969—against a backdrop of a nation in conflict over sexual politics, civil rights, and the Vietnam War—half a million people converged on a small dairy farm in upstate New York to hear the concert of a lifetime. What they experienced was a moment that would spark a cultural revolution, changing many of them and the country forever. 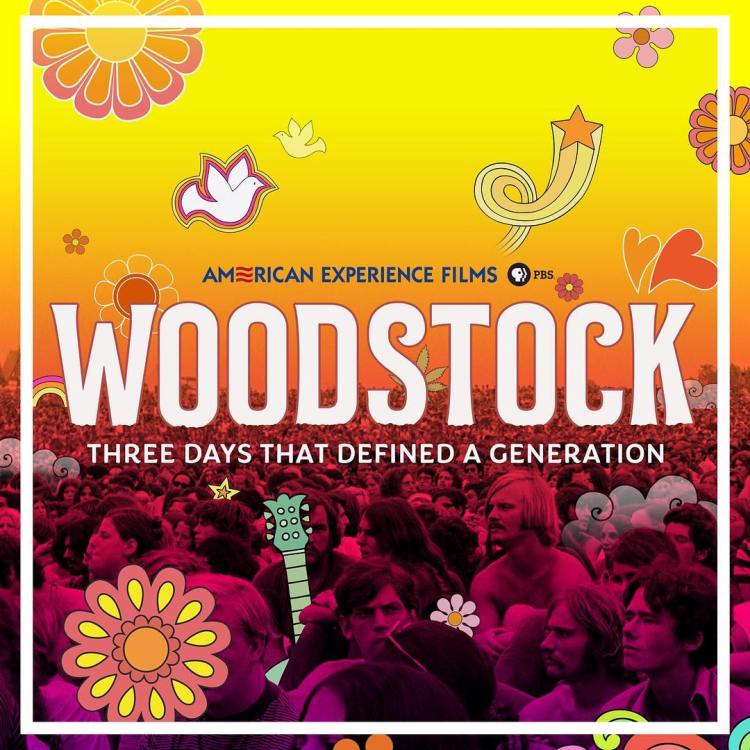