LEGO builder Ben Adler submitted a nostalgic LEGO Ideas design for a Winnie the Pooh themed LEGO set that has since been turned into an official LEGO set. Adler stated that he wanted to capture the magic of Pooh from his childhood and share it with his and other children.

The set contains 1,265 pieces and features the five iconic characters of the classic stories: Winnie the Pooh, Piglet, Tigger, and Rabbit minifigures, plus an Eeyore LEGO figure, a buildable red balloon, and a full instruction kit to assist novice builders. The set is available for pre-order for an April 1, 2021 release.

Take time out and rekindle joyful childhood memories with this LEGO® Ideas set (21326) featuring Disney Winnie the Pooh and a delightful LEGO brick recreation of Pooh Bear’s house under a big oak tree in Hundred Acre Wood. Great to build alone or with family, the house opens at the back for easy access to the authentic details inside, including Pooh’s buildable armchair, Pooh-Coo clock, Poohsticks, honey pot elements, and much more. 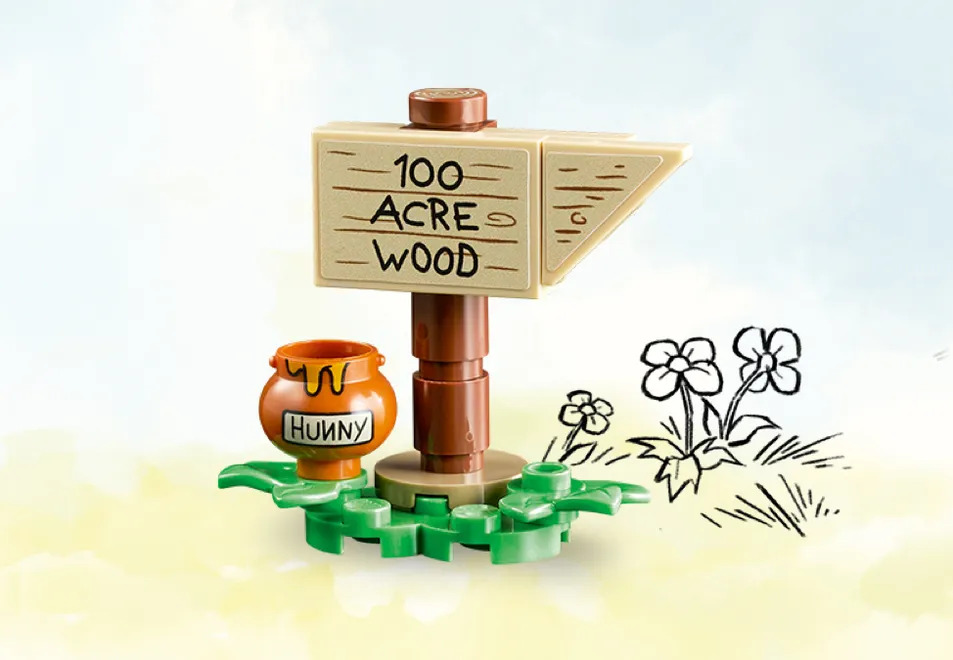 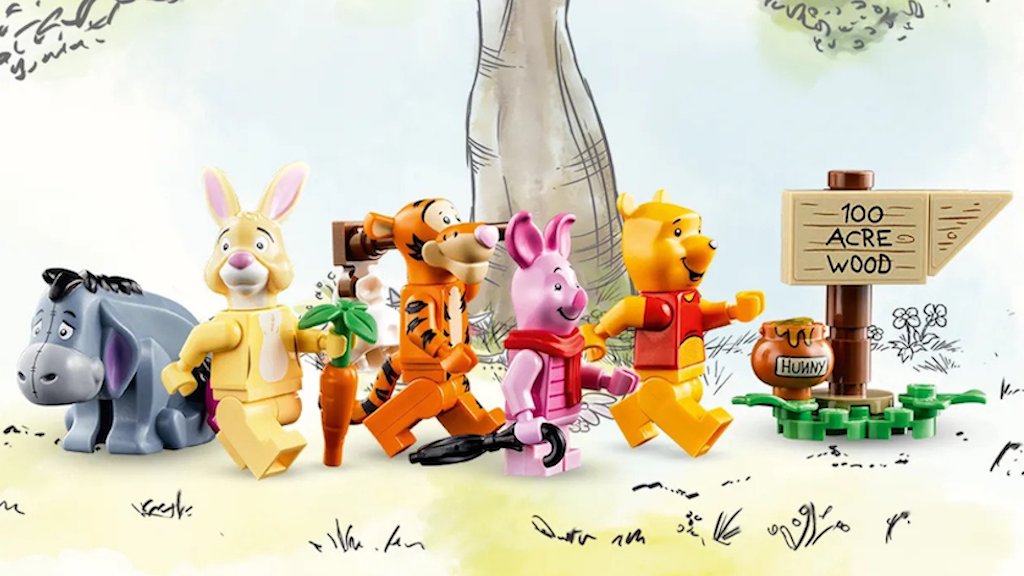 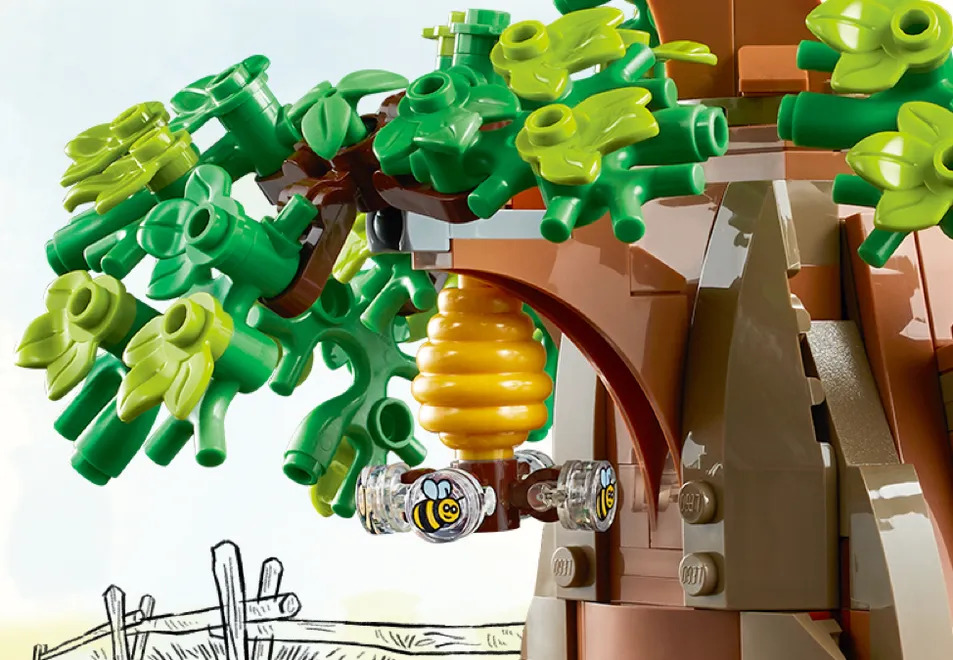 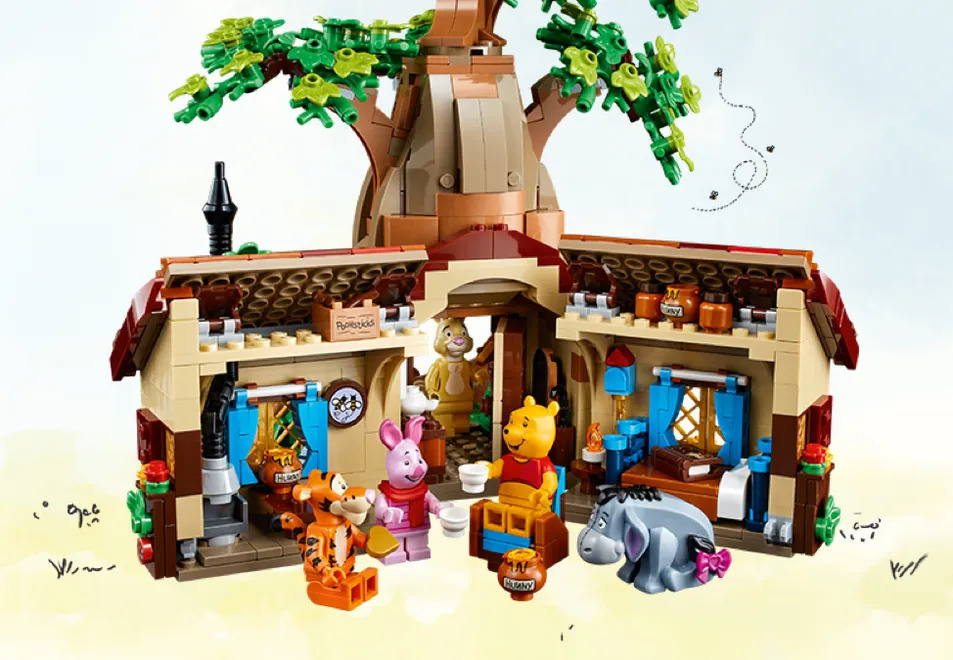 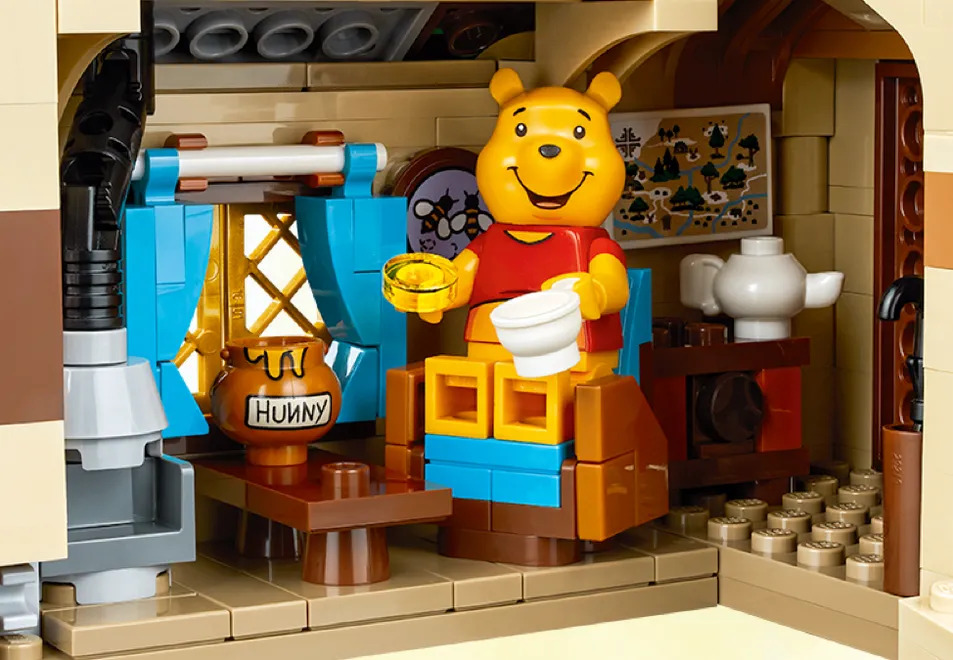 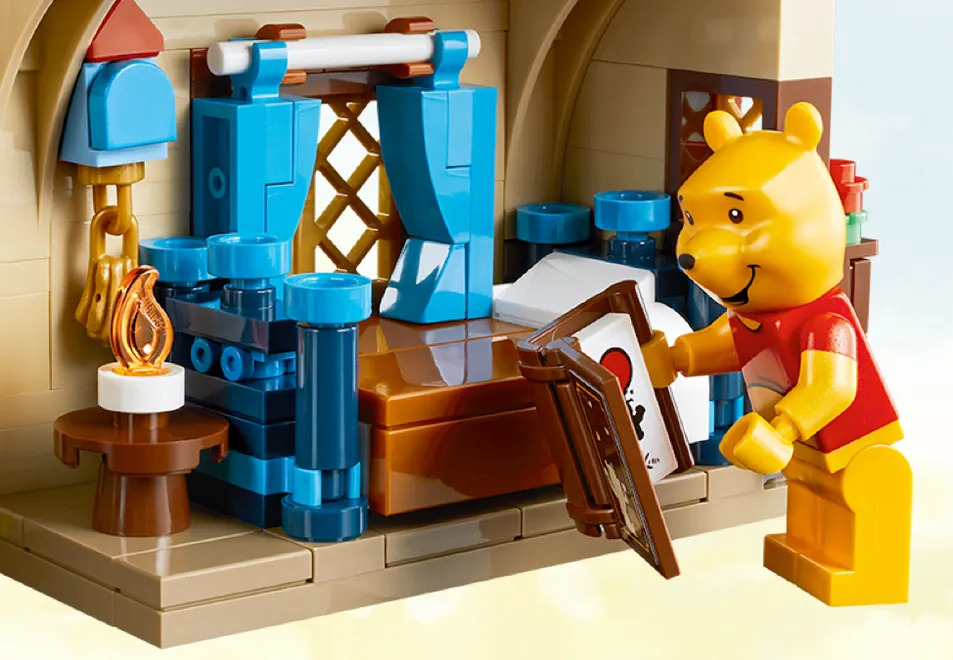 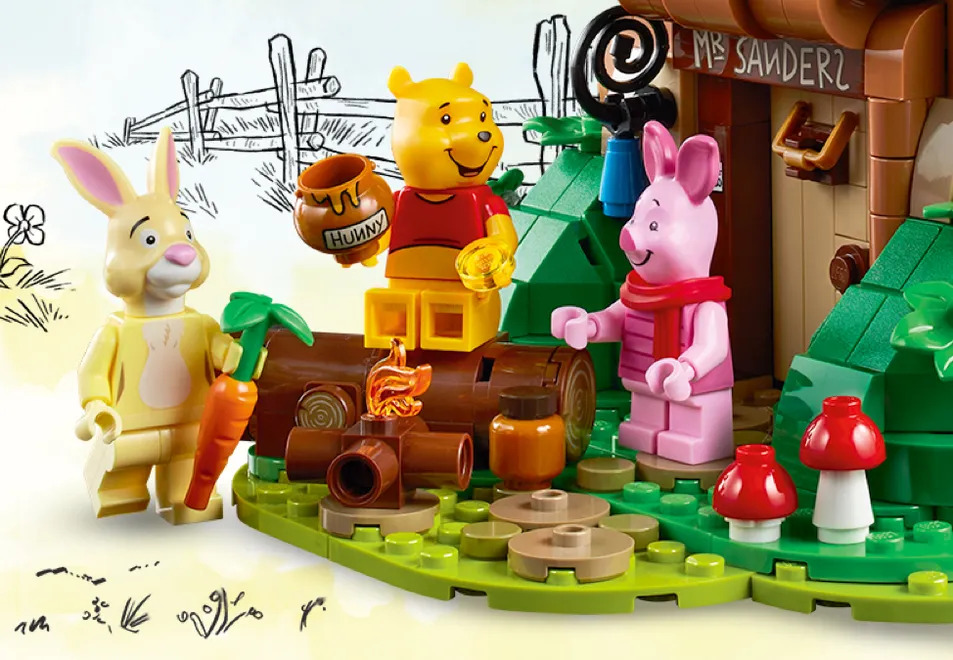