Video producer Estelle Caswell of Vox offers a fascinating origins of the iconic oversized “Peacock Chair” that was used on countless albums, particularly during the 1970s. This wicker chair was like a throne, adding an air of royalty to whomever was seated and was easy to move around, making it perfect for photographers.

But there’s one genre of cover so ubiquitous it almost flew under the radar. The covers typically featured a wide shot of the artist sitting on a throne-like wicker chair, like a king or queen. Usually, the artist looked casual and relaxed; sometimes props would sit around them to decorate the scene. No matter what, the oversized woven chair was the main feature. This was the peacock chair album cover, and it was everywhere: Dolly Parton, Al Green, and Cher all sat in it.

The chair, however, has some surprising early manufacturing roots. At the turn of the 20th century, the peacock chairs were being manufactured at Bilibid Prison in the Philippines.

Bilibid Prison was an unlikely attraction – not only did it serve as a jail — it was also a manufacturing facility. Equipped with its own sales department for shoppers to pursue. This 1913 write up from an American tourist describes the place and mentions the infamous chair: “We are familiar with the queer shaped chair made of rattan called by some “Peacock chair”… it is made at Bilibid Prison.” 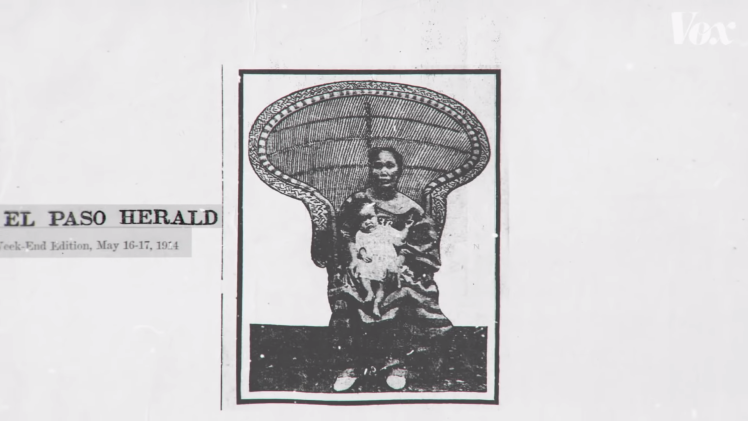