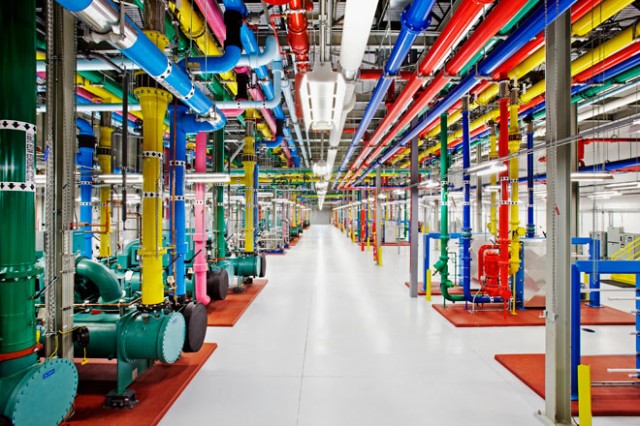 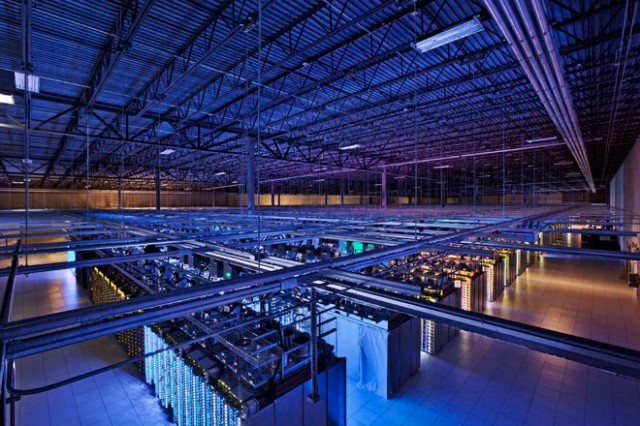 Second: Google has opened up their Lenoir, North Carolina data center with a Street View tour around the exterior and interior of the center (video).

And third: Google gave Wired reporter Steven Levy access to not only to their data centers (and the highly restricted server floors) but also the people who helped design them. Here’s Levy’s story over at Wired. 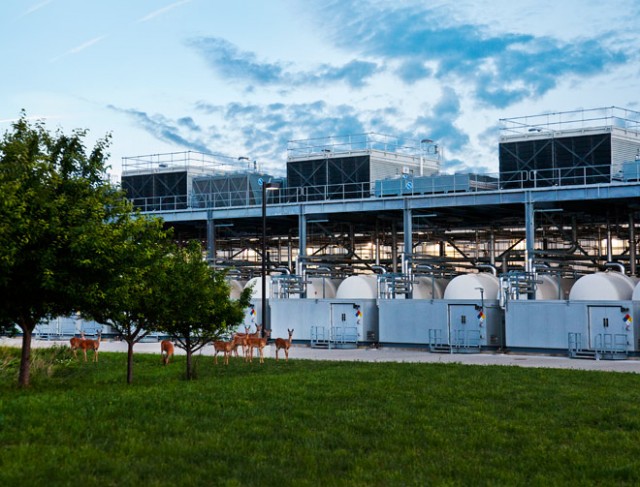