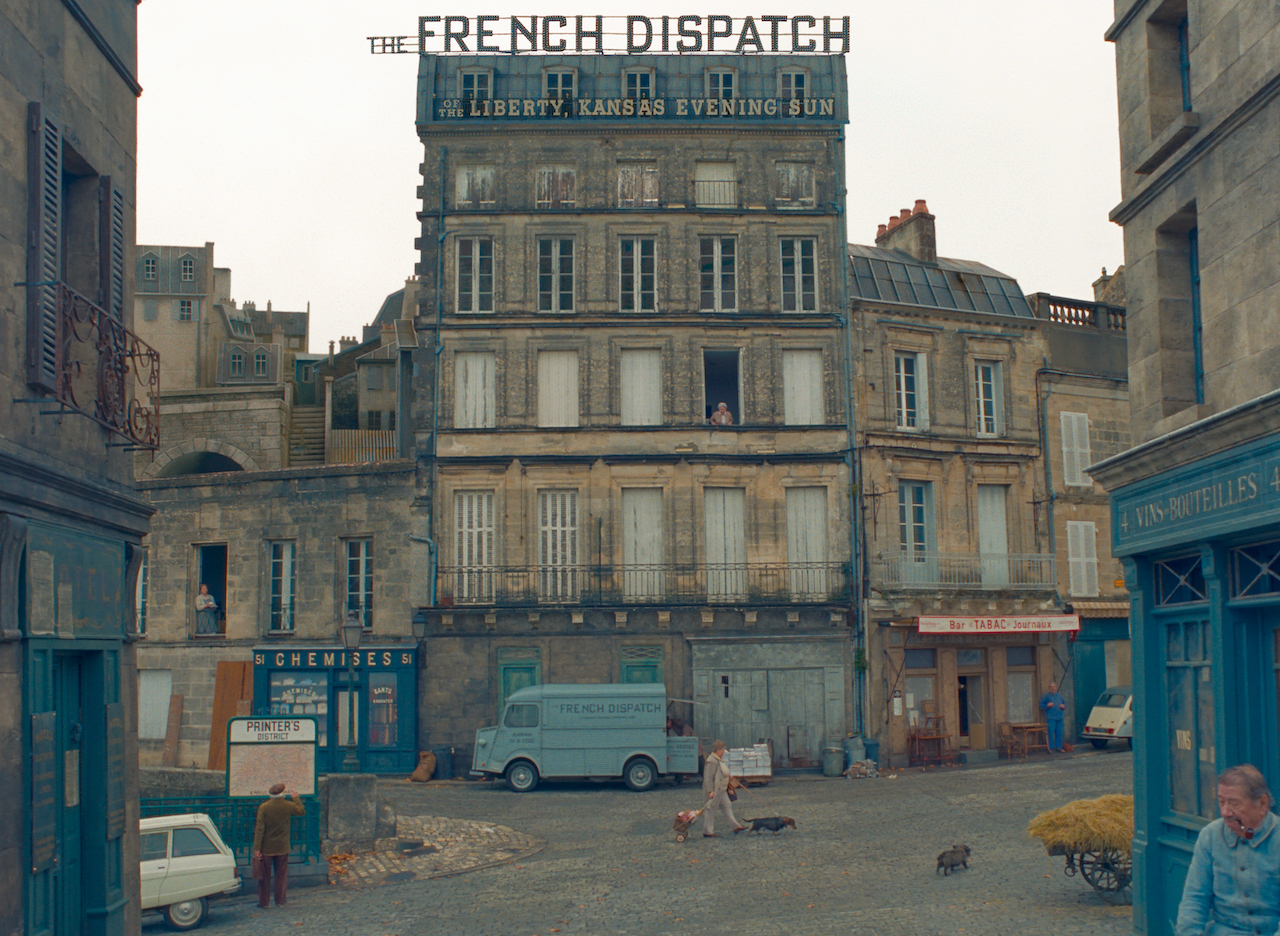 The French Dispatch, the 10th film by director Wes Anderson, is about a weekly magazine in 1968, loosely based on The New Yorker magazine. The film is made up of three different stories all centering around the May 68 uprising in France. As with all his films thus far, Anderson has recruited a star-studded cast. 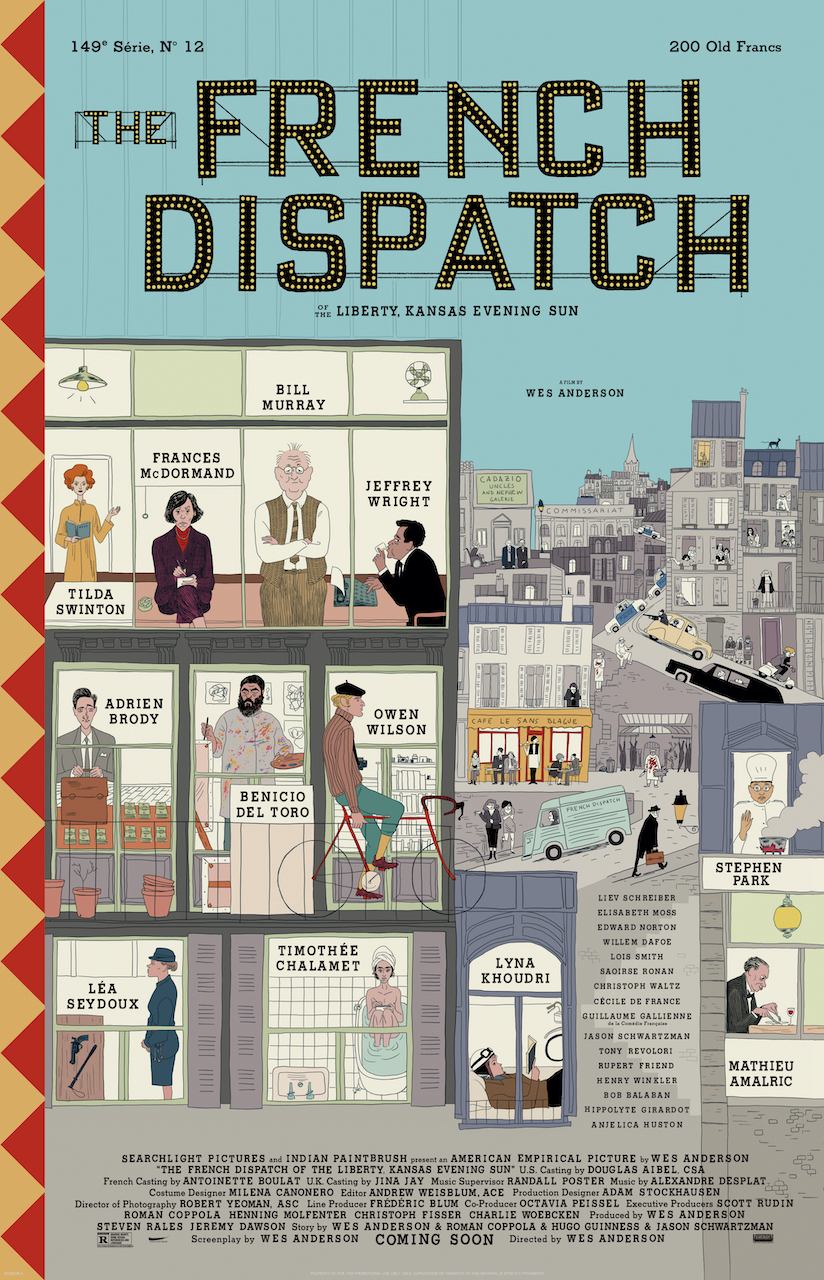 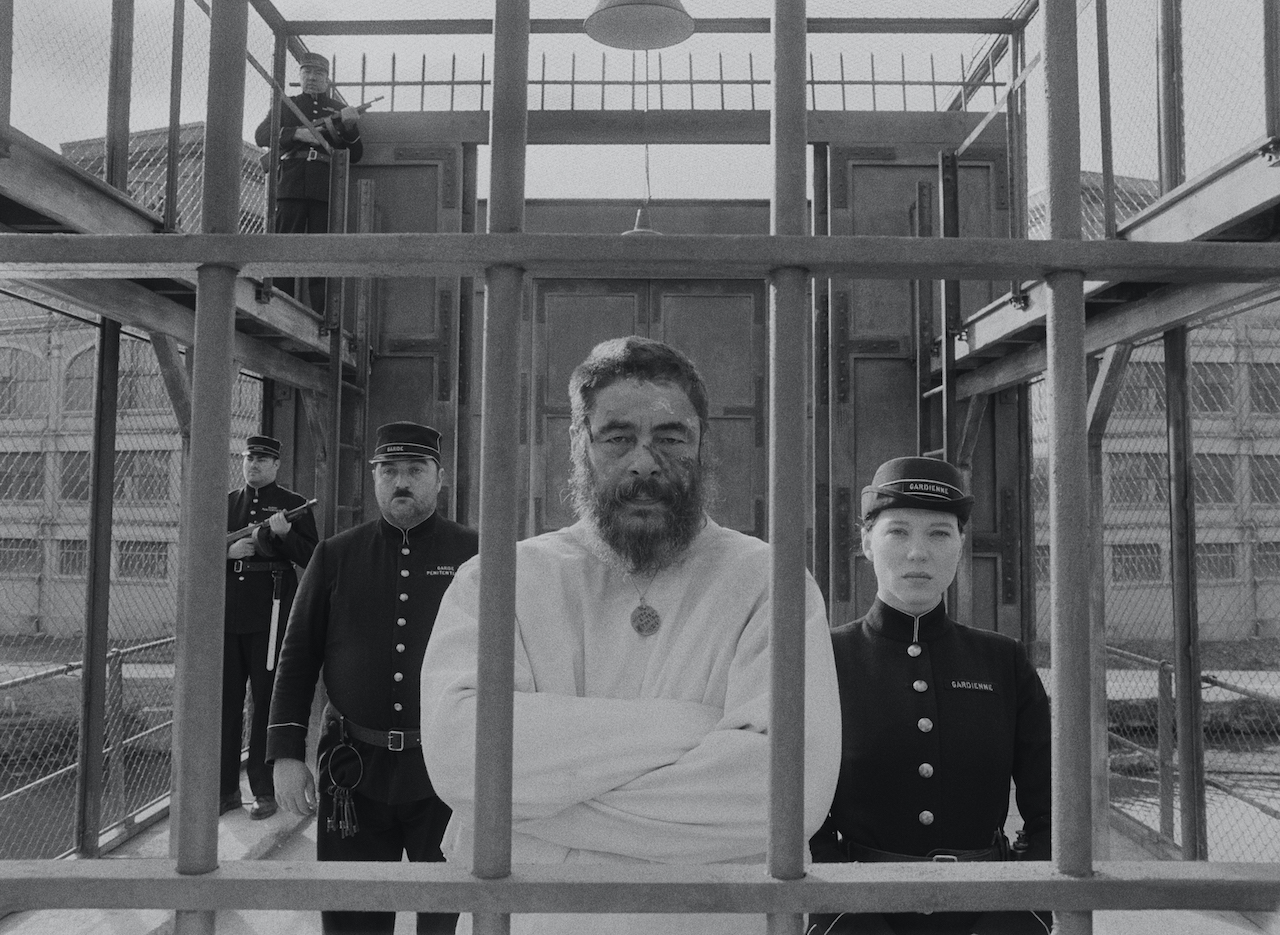 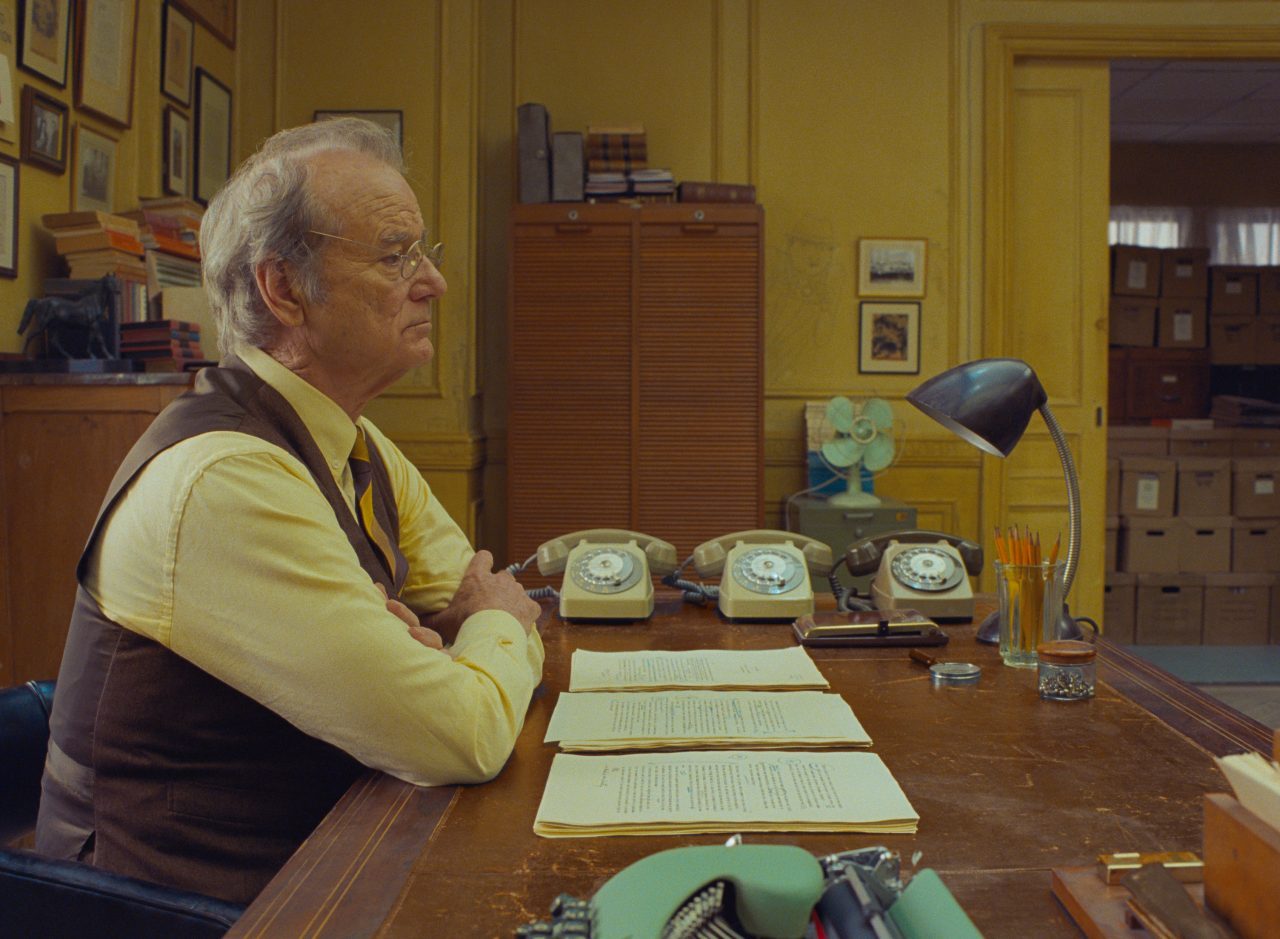 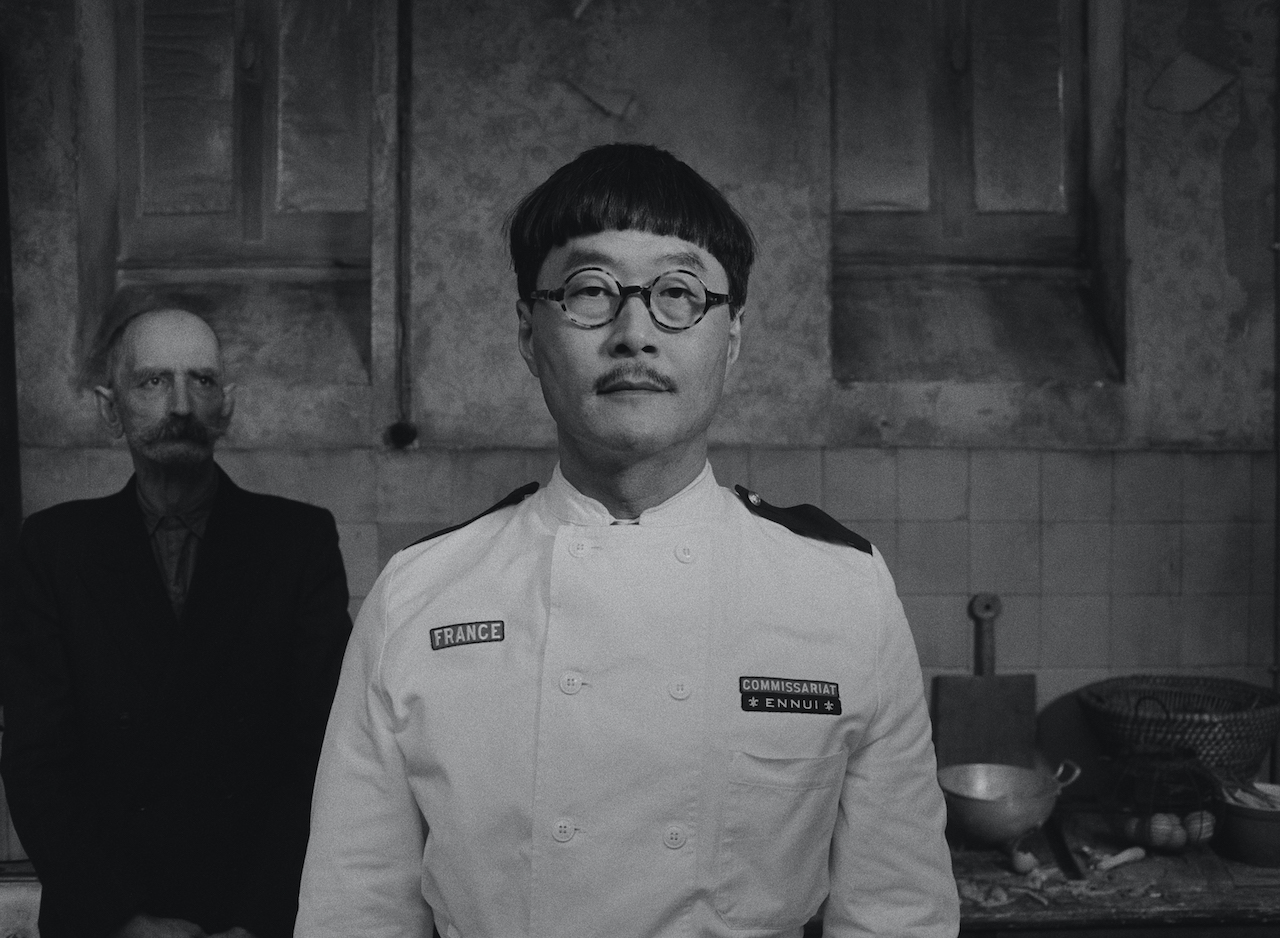 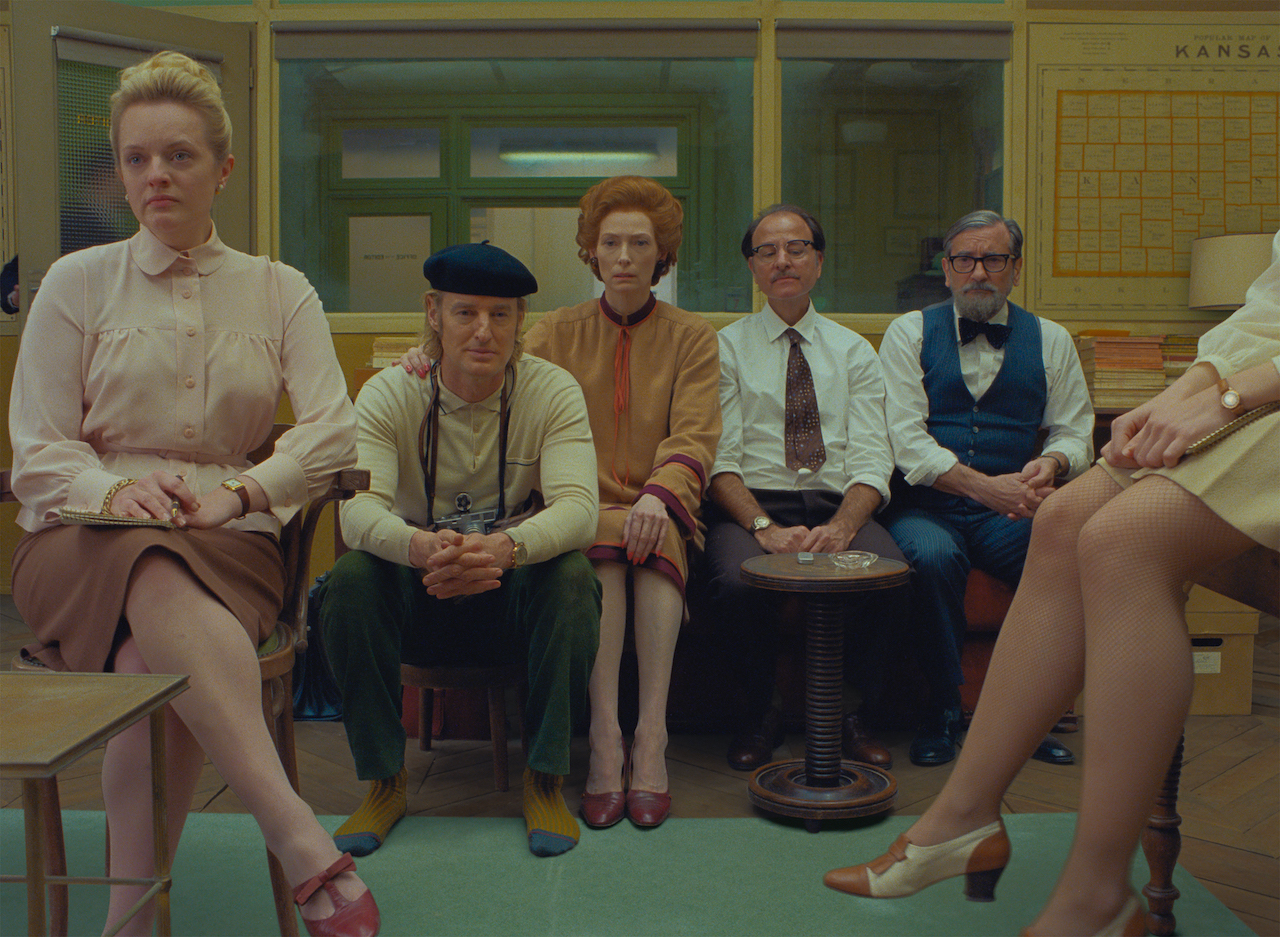 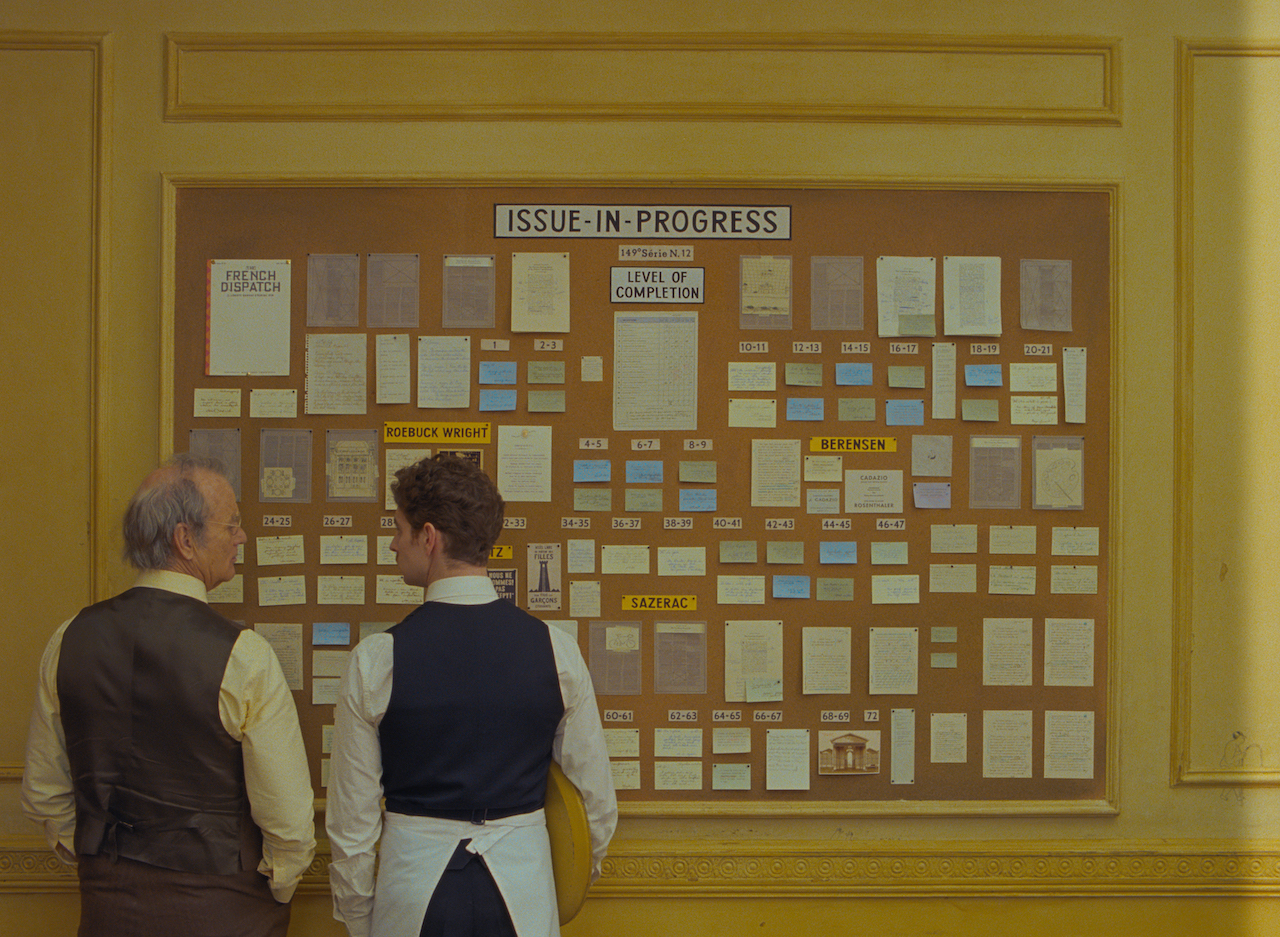 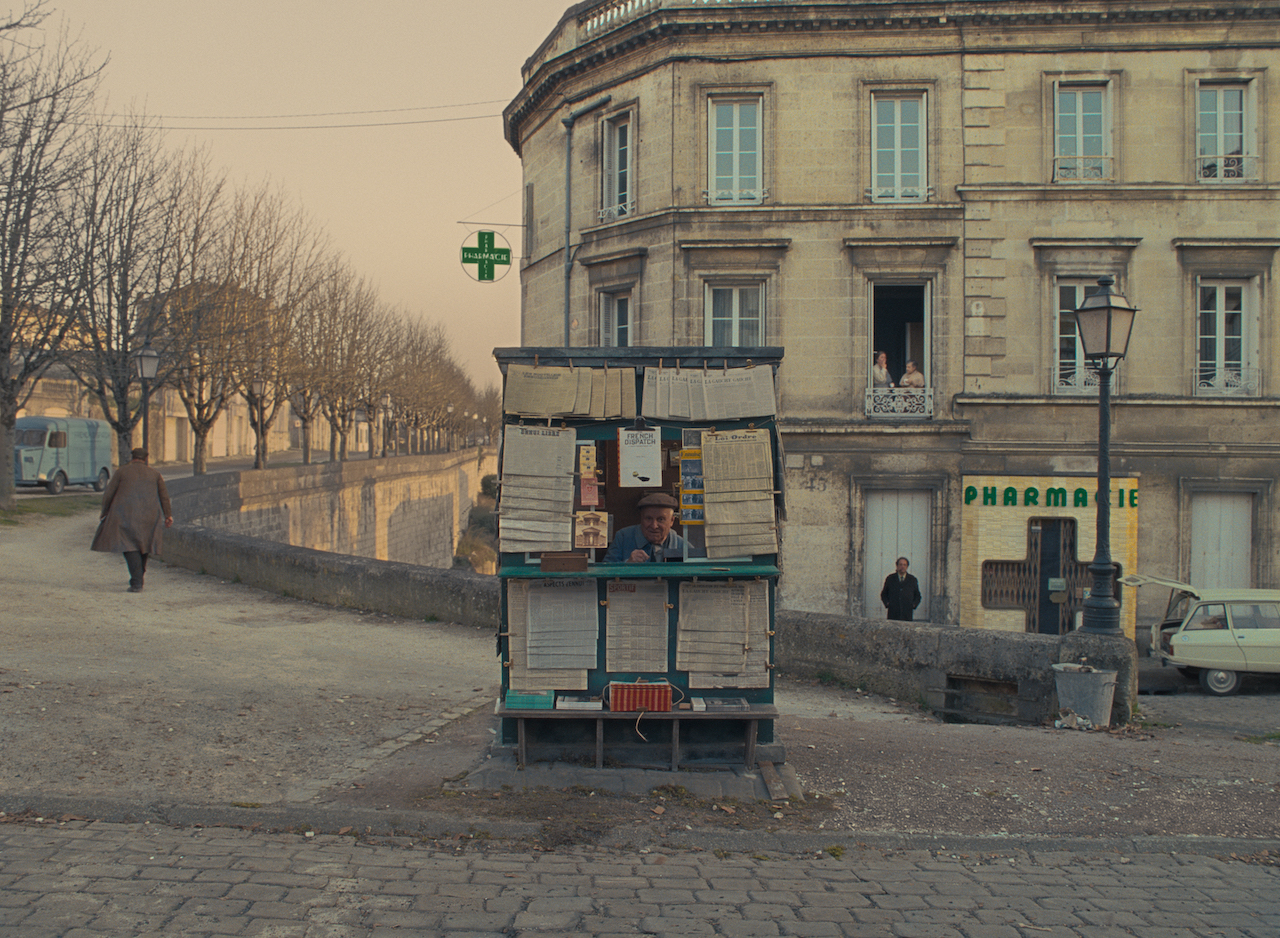 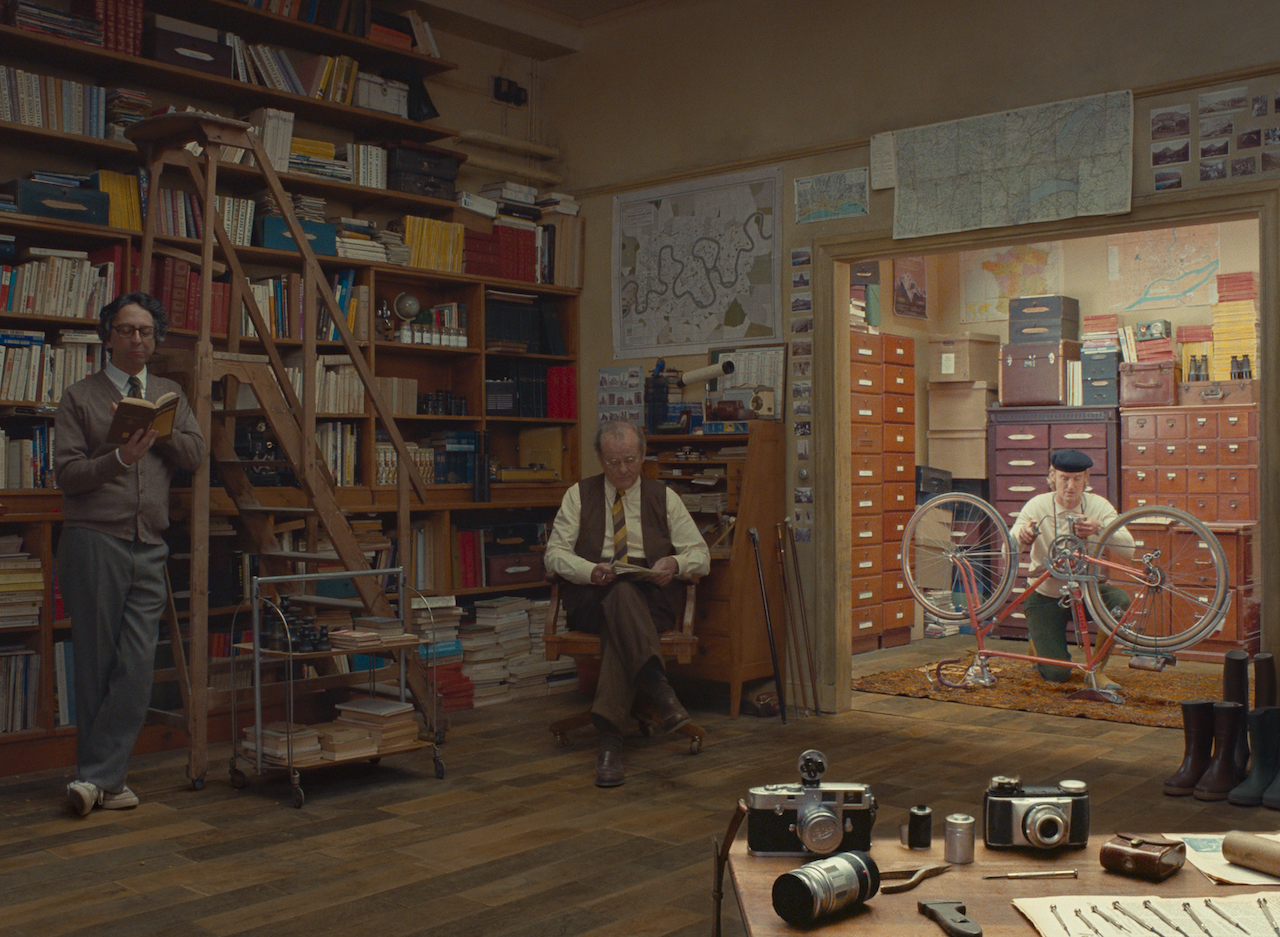