Back in 2010 we wrote about “Waiting for a Train: The Toshio Hirano Story,” a short documentary by Oscar Bucher about San Francisco-based country musician Toshio Hirano. The film is now available online in its entirety. Hirano has been a San Francisco fixture for years, and can be seen in hip Mission bars playing songs by Jimmy Rodgers and other early country musicians. For more on Hirano, see this 2006 San Francisco Chronicle profile. 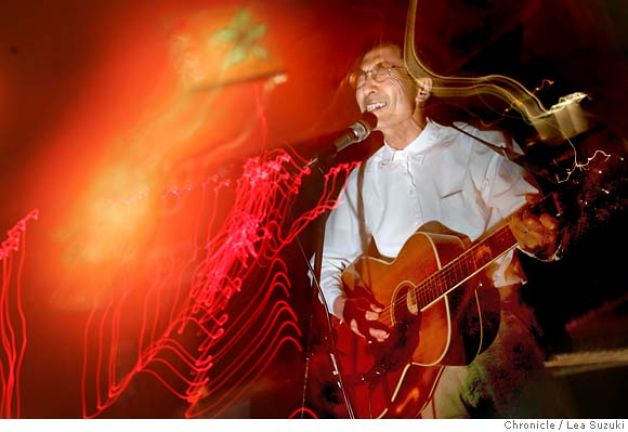