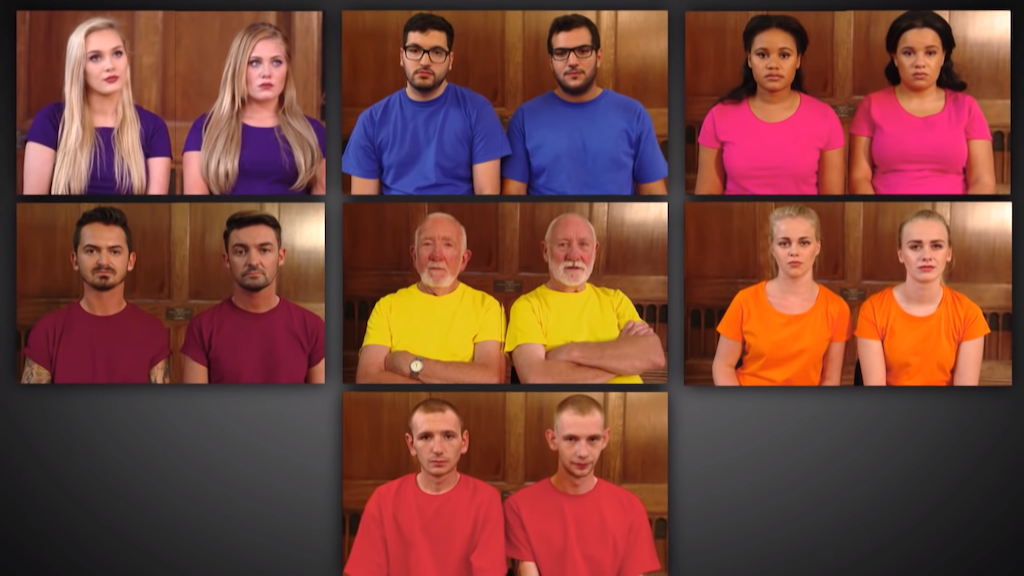 In a fascinating documentary from Origin, seven pairs of unrelated “identical” twins from different parts of the world compete against each other in a contest to see which pair of doppelgängers has the most in common. A team of British scientists, who will act as arbiters, is looking to find out how many physical and genetic traits each person in the pair has in common with the other. Those with the most matching factors win.

Ever wondered if there’s someone out there who looks exactly like you? Well, statistically, it is estimated that for every face there are 7 doppelganger matches around the world.