“Rebooted” is a brilliant stop-motion hybrid short by Australian filmmaker Michael Shanks that tells the story of an aging, unemployed stop-motion skeleton named Phil who was once an A-list star in earlier times. Phil desperately struggles to find work as an actor in his beloved Hollywood, which no longer has any use for him due to their embrace of CGI and other special effects. When he finds out that his own movie is being remade without him, Phill considers burning it all down.

Phil used to be a cutting-edge special effect. As a stop-motion animated skeleton from the 1960s, modern movie studios just aren’t hiring him to star in blockbusters anymore. Refusing to succumb to his own irrelevance, Phil takes drastic measures when he learns the film for which he was created is being rebooted without him. 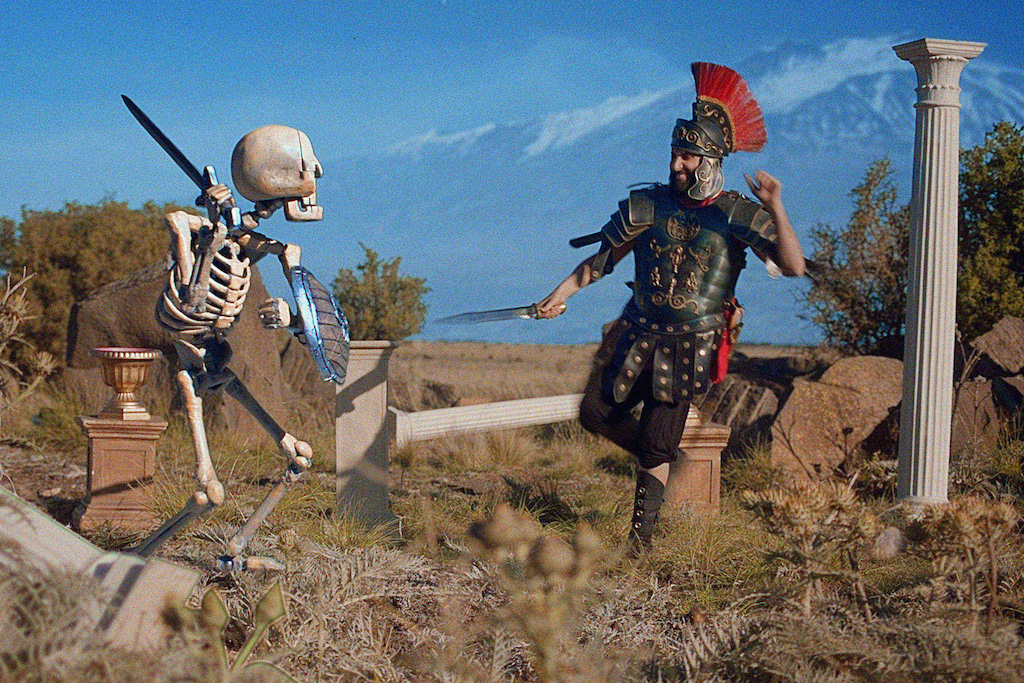 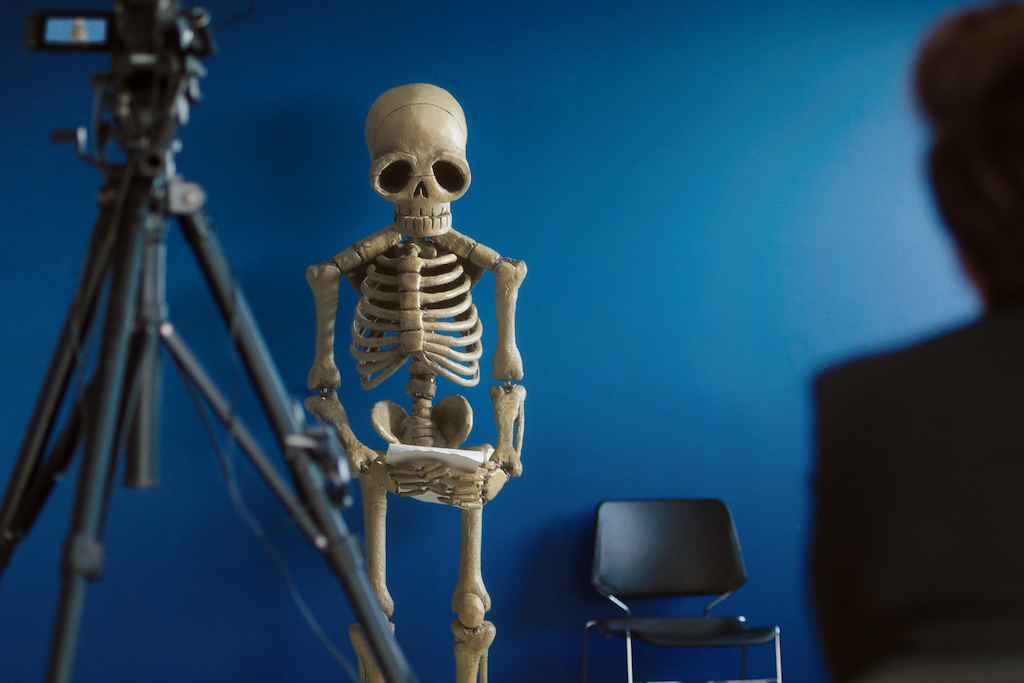 Here’s how this excellent film was made.