The second episode of the PopSci series Wild Lives takes a look at the true story behind the iconic Alfred Hitchcock film The Birds. 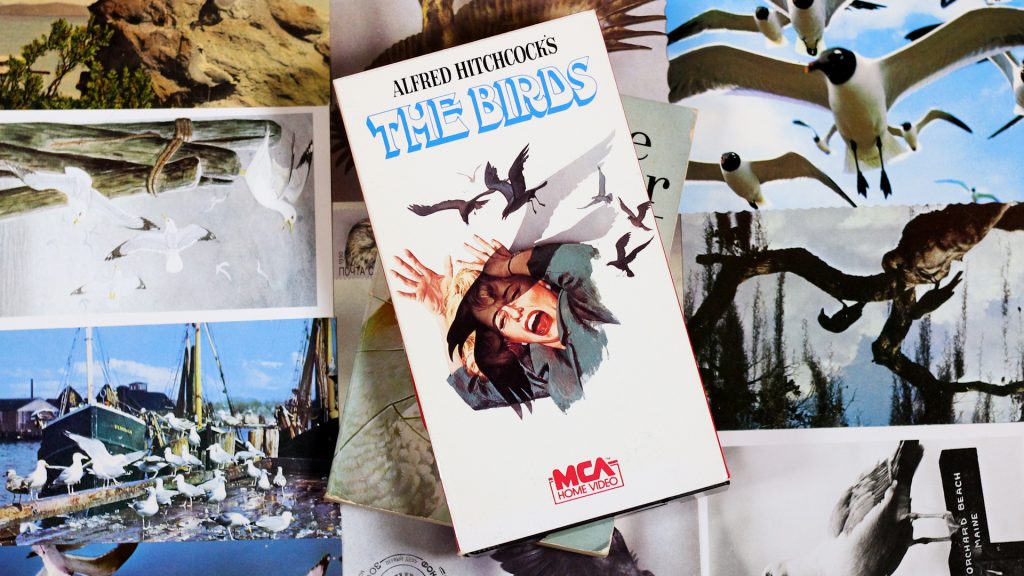 While the film was actually an adaptation of a short story in 1961 by Daphne du Maurier where a giant flock of confused sooty shearwater birds invaded the Pacific coast near Santa Cruz. The birds, who were heavily weighed down by sardines, had lost their sense of direction and crashed into nearby buildings.

No one at the time knew what caused these birds to crash land, some thought they got lost in the fog. But when a second incident occurred 30 years later with brown pelicans, scientists discovered that the pelicans were not lost, rather they were poisoned by a neurotoxic microalga that made its way into the food cycle.

This time scientists determined the cause, domoic acid poisoning. Domoic acid is a neurotoxin that can be produced by several species of pseudo-nitzschia, a microalga that flourishes in nutrient-rich warm water and low wind. …And when the neurotoxin passes through the blood-brain barrier in birds and mammals, it can cause confusion, disorientation, seizures, coma, even death.

When they went back to look at the sooty shearwaters incident in 1961, they discovered the same results.

So the sooty shearwaters didn’t get lost in the fog. They were poisoned. The fact they flocked together in the thousands and all fed on krill or sardines tainted by the toxic micro-algae is what made that fateful night feel like the end of the world because the birds collectively lost their minds at the same time.