Time To Go is a wonderful stop-motion animated music video for French artist Wax Tailor (featuring Aloe Blacc) created by the Australian animation studio Oh Yeah Wow who used a blue crocheted quadropus (four-legged octopus) and three months of their time to bring the project to life. Throughout the video, the quadropus makes his way through the city, touching various objects and turning them blue while also making them dance to the music. The mood of the video and the events that take place later in the video ultimately makes for a sad ending, but only adds to the overall spectacular animated journey that was directed by Oh Yeah Wow’s Darcy Prendergast and Seamus Spilsbury. You can view more behind-the-scenes photos on Oh Yeah Wow’s Flickr page. Wax Tailor’s new album Dusty Rainbow From The Dark (that features the Time To Go track) is available to purchase on iTunes. 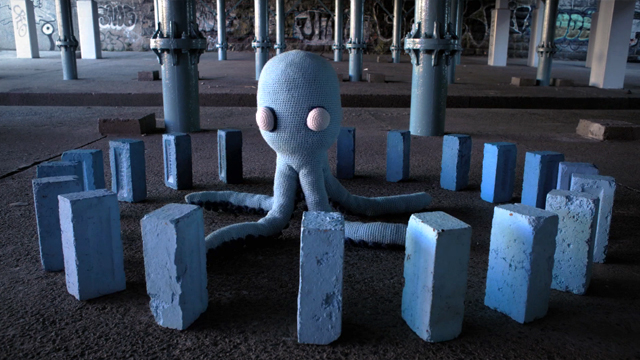 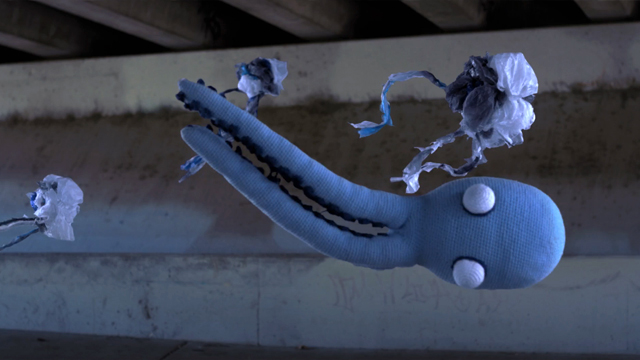 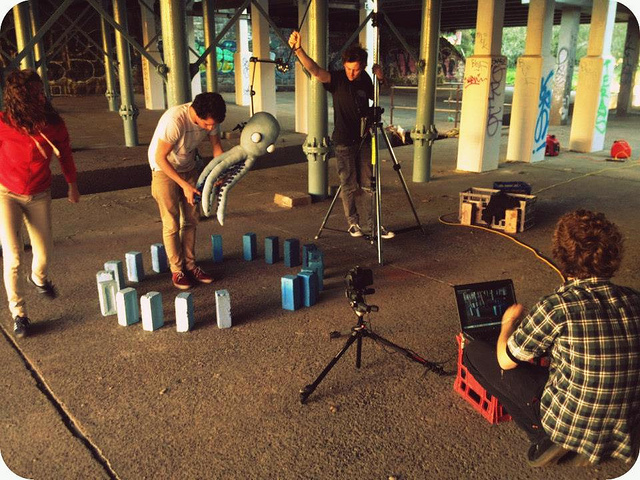 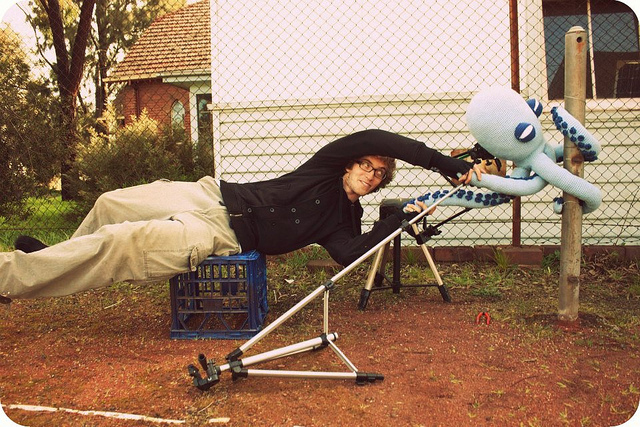 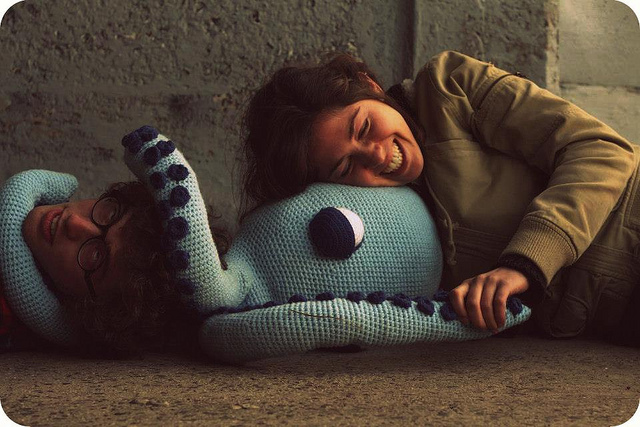 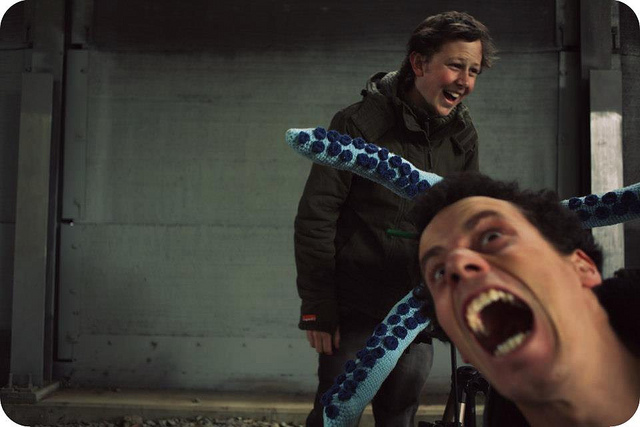