In the un-aired pilot of the CBS comedy series The Big Bang Theory, we see roommates Leonard Hofstadter and Sheldon Cooper, scientists at the local university, making a donation at a sperm bank. Later they meet up with Katie, an unemployed hair stylist who has nowhere to live. Leonard invites her home and the hilarity ensues when Katie tries to understand what exactly Leonard and Sheldon do. At some point later, Gilda, a co-worker who has a crush on Leonard, but once slept with Sheldon at a Star Trek Convention shows up and they all go dancing.

Sound familiar? Aside from the glaring absence of Raj Koothrappali, Howard Wolowitz or Penny, what’s most striking is that Sheldon had sex. Needless to say, CBS passed on this but gave show runner Chuck Lorre a second chance to come up with something else. And so he did. Starting with the opening song. 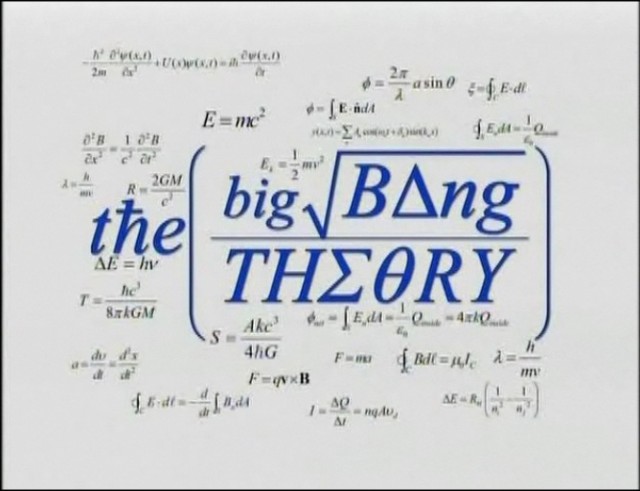 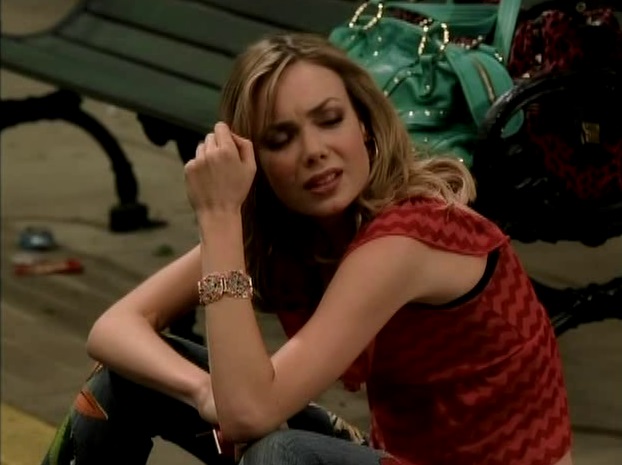 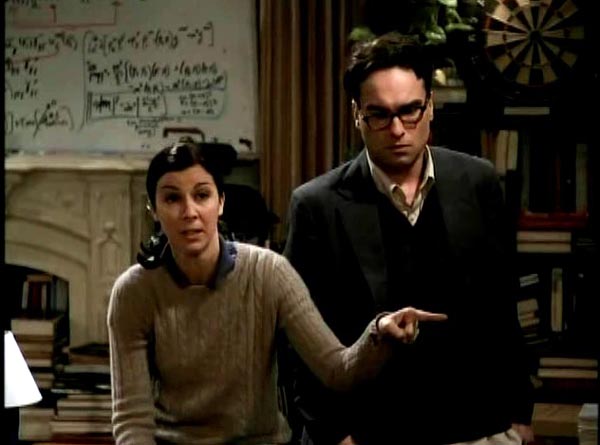