Alex Damon of Star Wars Explained took a very close look at the second season of The Mandalorian to locate as many easter eggs from the entire Star Wars franchise as possible. As it turned out, he found a remarkable 151 by drilling into the details of every episode within the season. One such example is how he translates all of the listings in the New Republic prison database roster in episode four, “The Siege”.

Now that the second season of ‘The Mandalorian’ is over it’s time to point out some of the many easter eggs to be found in its eight chapters. This is going to be long so let’s just get to it. 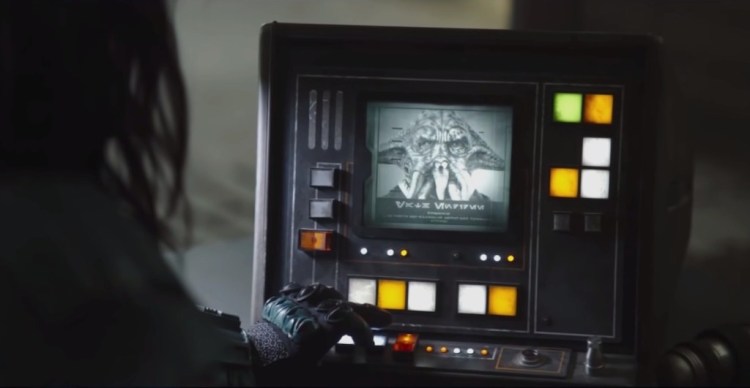