“The Leadenhall Building,” a follow up 2013’s “Making The Leadenhall,” is a beautiful time-lapse video by filmmakers Dan Lowe and Paul Raftery that condenses the two years of the completion of 122 Leadenhall into a little over three minutes. The 48-story London office building, nicknamed “The Cheesegrater” due to its wedge-shaped profile, has since played a significant role in London’s ever-changing skyline.

Shot over two years from different vantage points and through varying seasons and times of day, the timelapse film uses more than 320,000 images shot on DSLR cameras with a range of lenses (including tilt and shift, telephoto and extreme wide angle) to beautifully showcase the building and its impact on the London skyline. 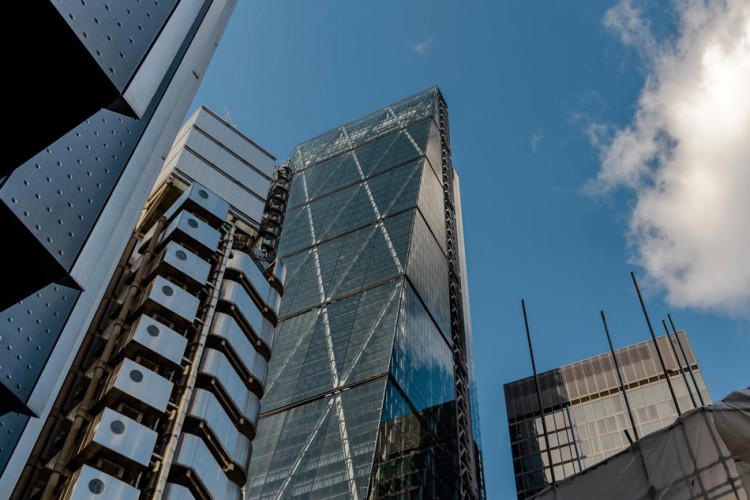 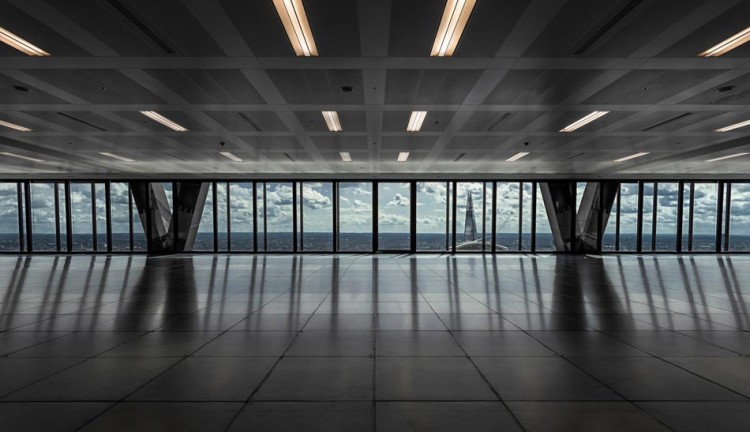 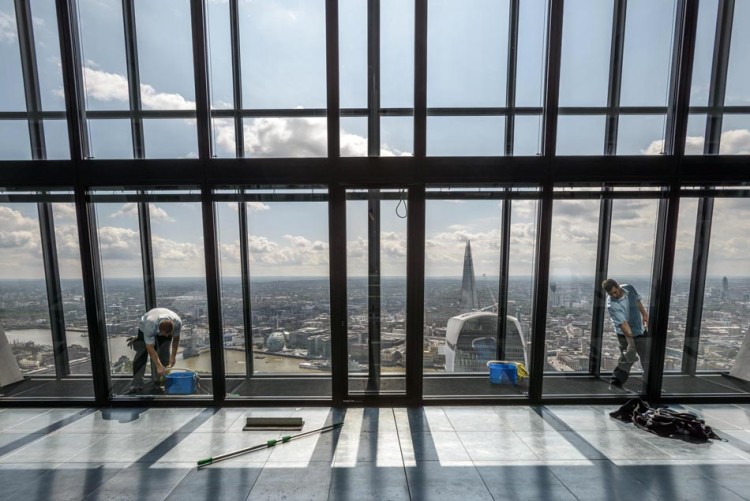