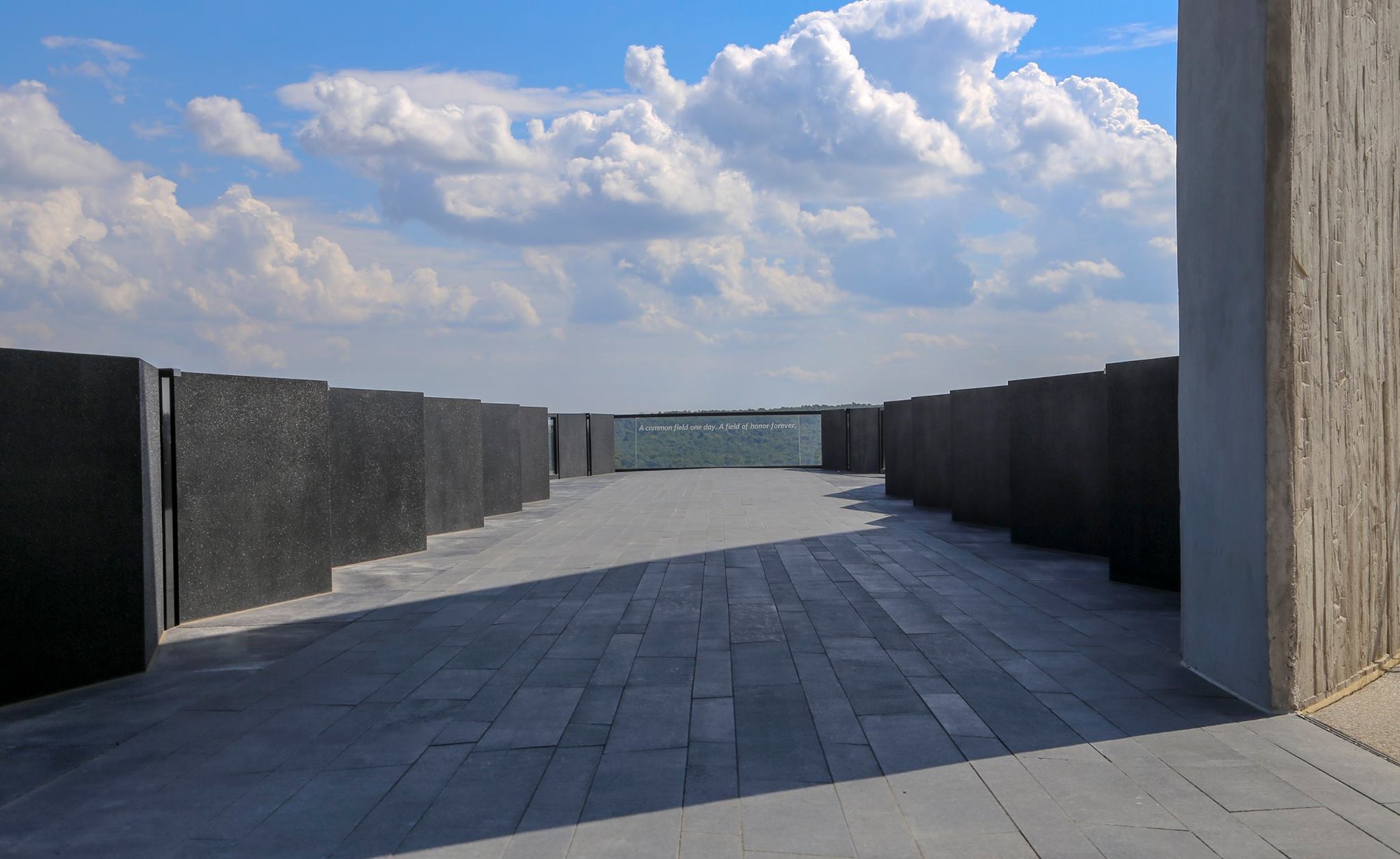 The National Parks Service has honored the heroes of United Flight 93 with a beautifully touching memorial in Somerset County, Pennsylvania, close to the original crash site. The passengers and crew bravely took matters into their own hands when they realized their plane had been hijacked.

Created to honor the actions of the passengers and crew of Flight 93 on September 11, 2001, to protect their final resting place, and to tell this story. 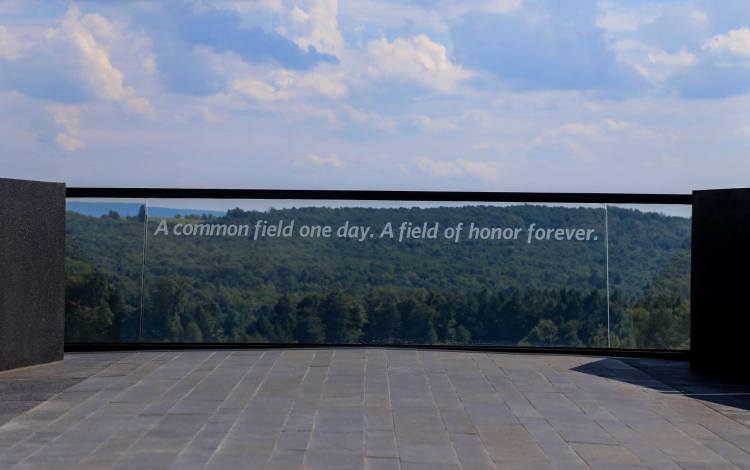 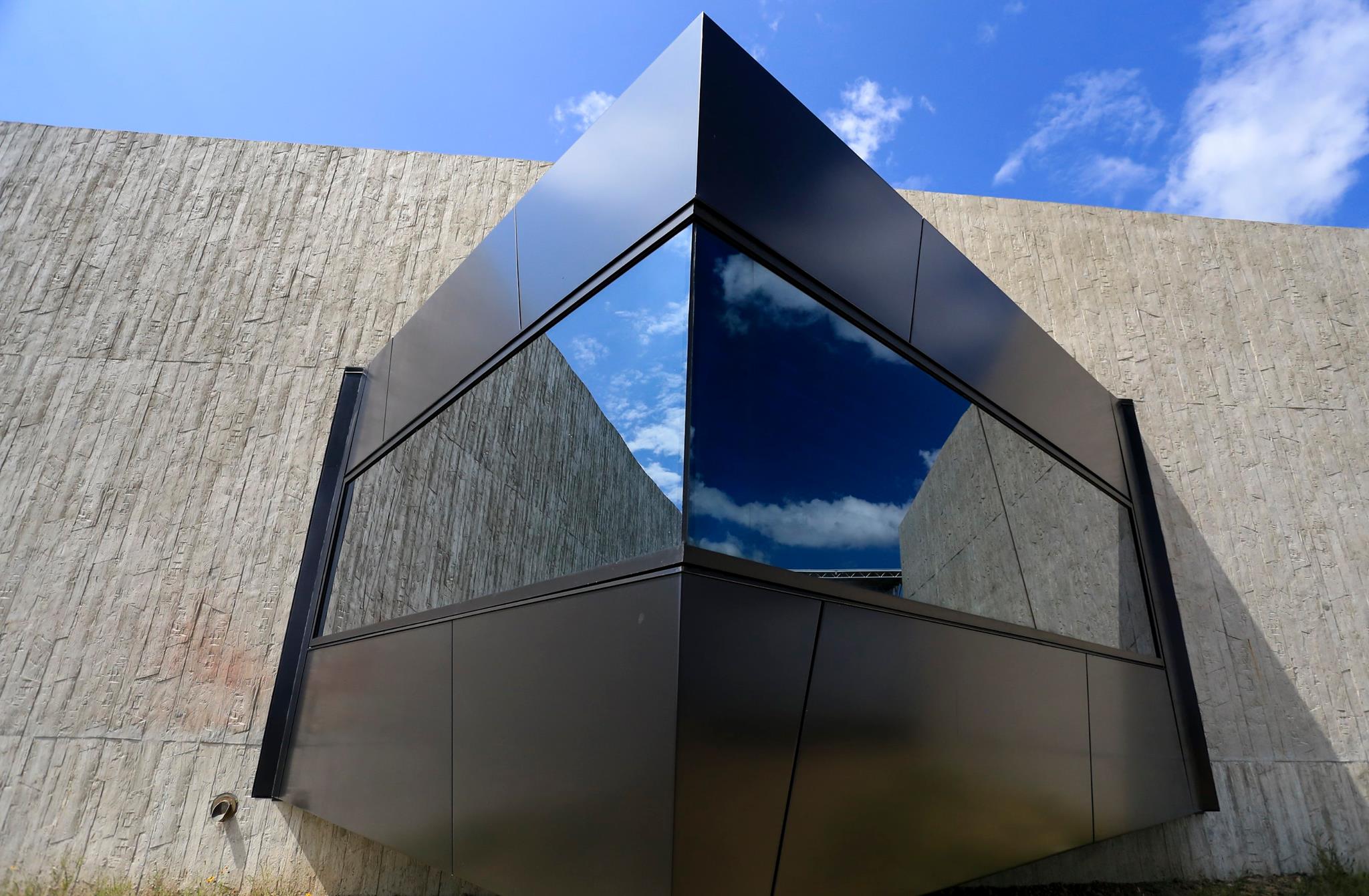 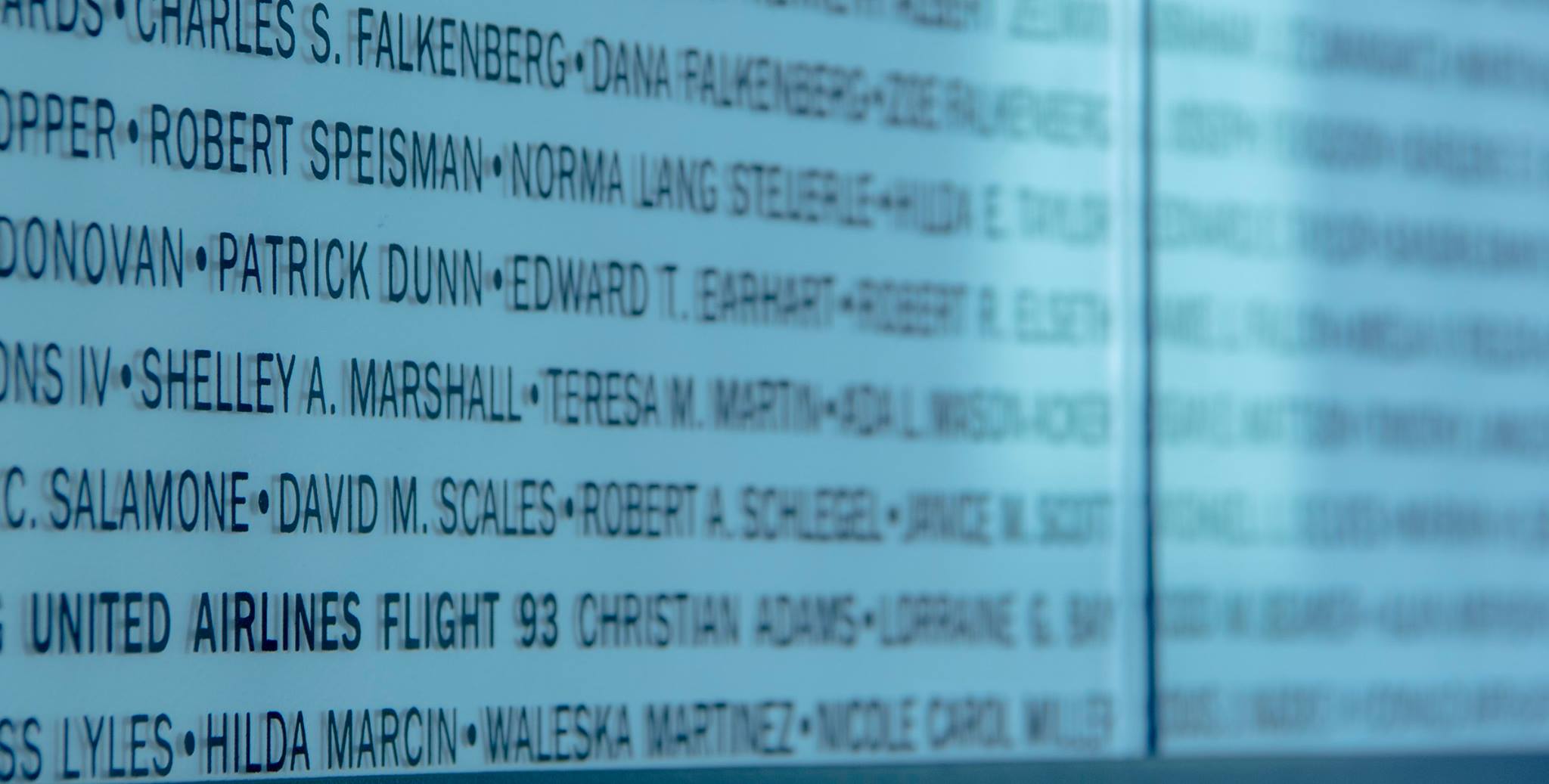 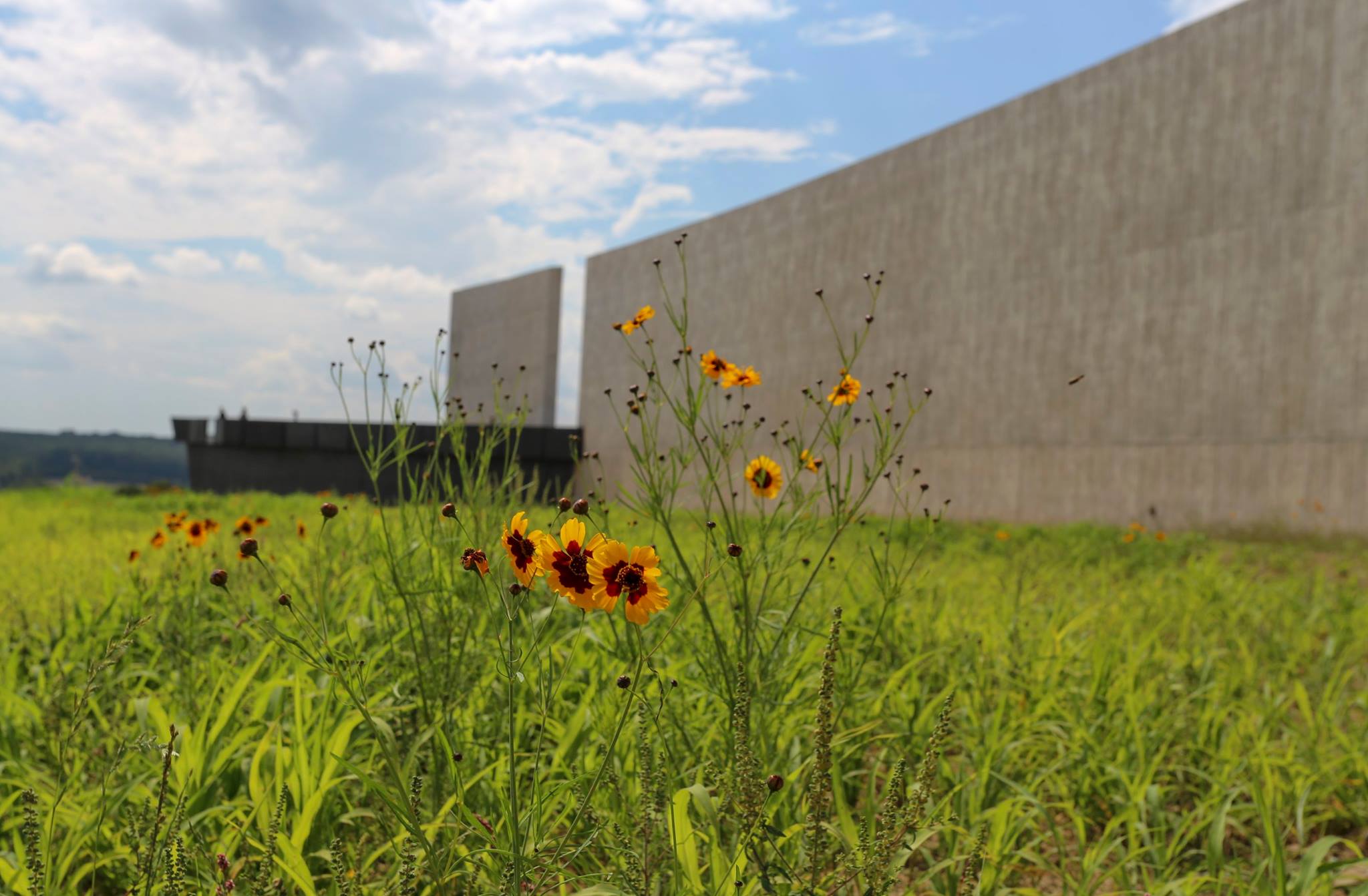