In the new trailer for the second season of the HBO series The Leftovers, a beleaguered Kevin Garvey (Justin Theroux) and the rest of his family set their sights for Miracle, Texas, a place that touts itself as having zero departures. But as the narrator says, “there are no miracles in Miracle.”

More than three years ago, 2% of the world’s population inexplicably vanished. 140 million people, gone in an instant. No country, no state, no city was spared, except for one small town in eastern Texas. Population: 9261. Departures: Zero. This is the setting for a tale of two families: the Garveys, who have moved to this special place, and whose lives were forever changed by the Departure, and the Murphys, a local family, who seem to have been spared from an event that shook the rest of the world.

Season Two of The Leftovers premieres on Sunday, October 4 at 9:00 PM. 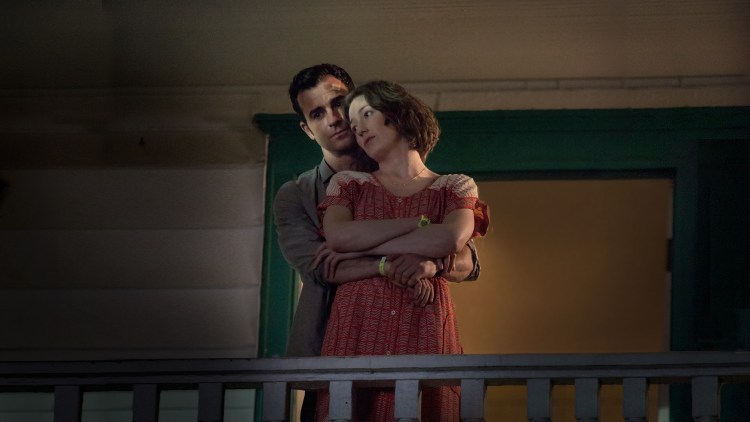 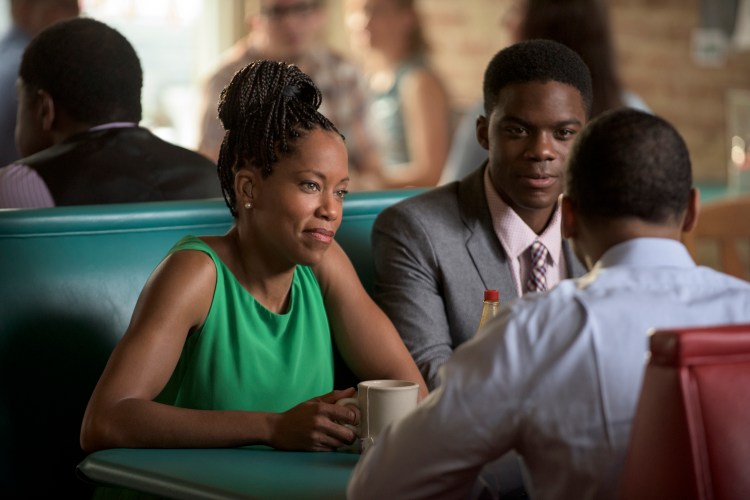 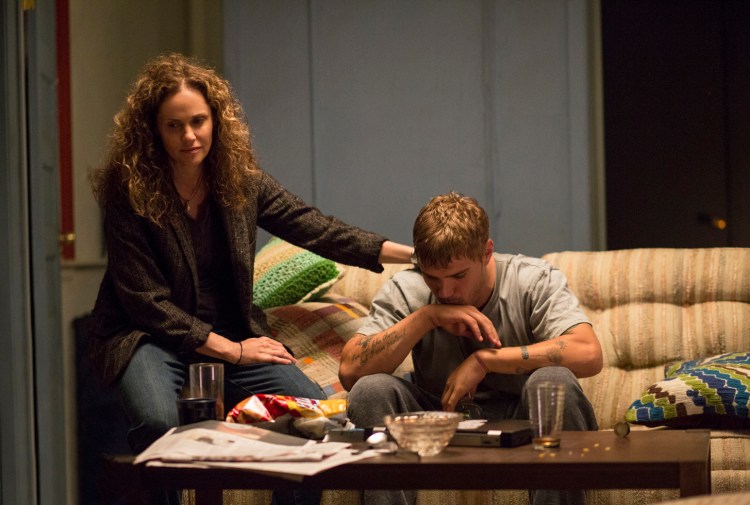 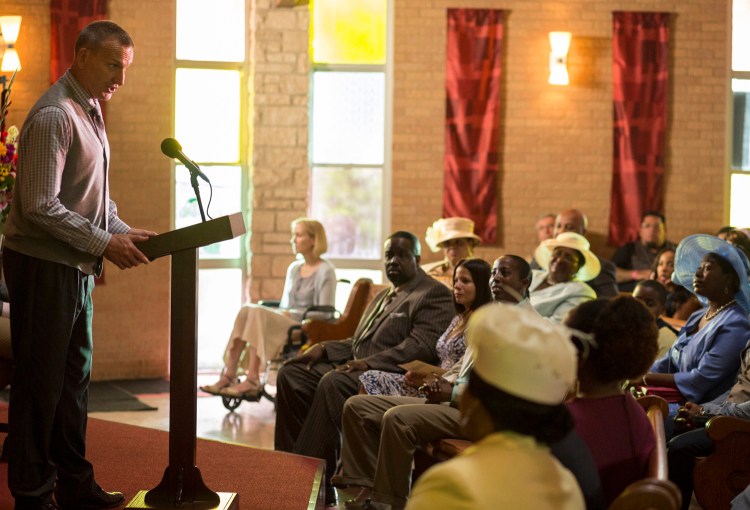 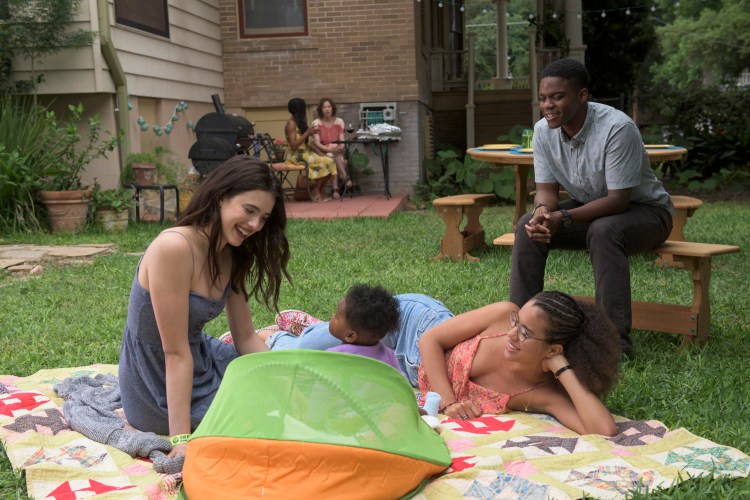 images via Watching The Leftovers