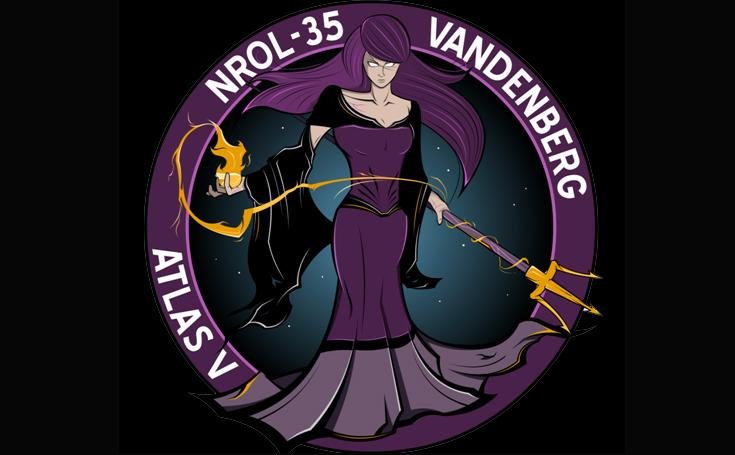 Back in 2013 we posted about a bizarrely menacing octopus insignia that was emblazoned on an Atlas V rocket. The rocket (and the octopus) were sent into space to put NROL-39, a classified U.S. reconnaissance satellite, into space. As Smithsonian Magazine reports, the octopus is just the tip of the tentacle–each satellite launch mission by the National Reconnaissance Office has its own mission patch. Each patch may be distinct, but they are united in their bizarre and mysterious imagery, which varies between comical cartoons animals and magical characters straight off a fantasy novel cover.

For more government graphic design weirdness be sure to check out the kids’ websites of U.S. intelligence and law enforcement agencies. 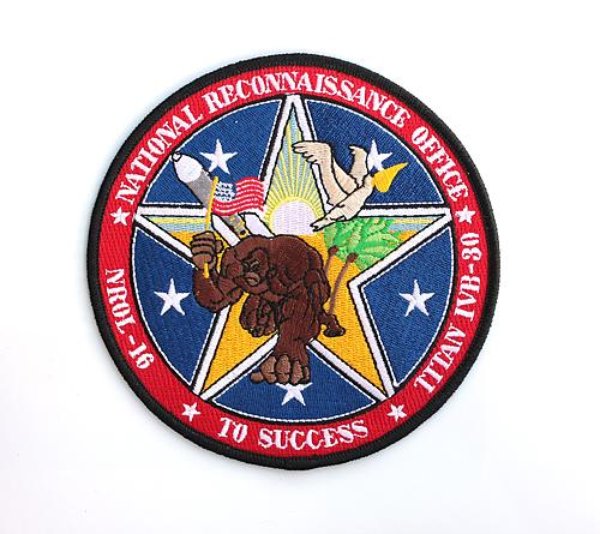 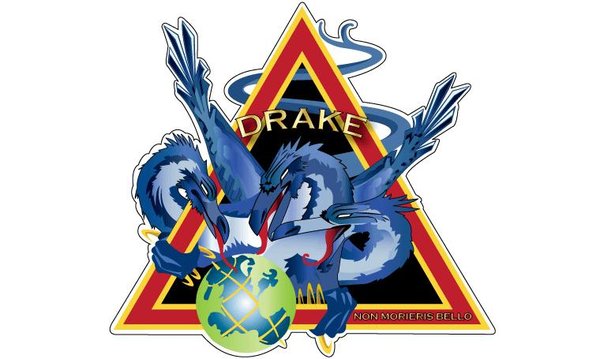 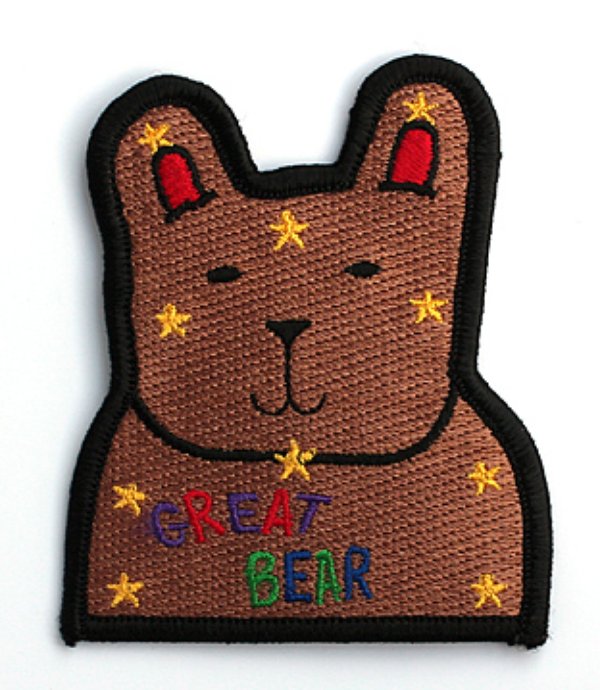 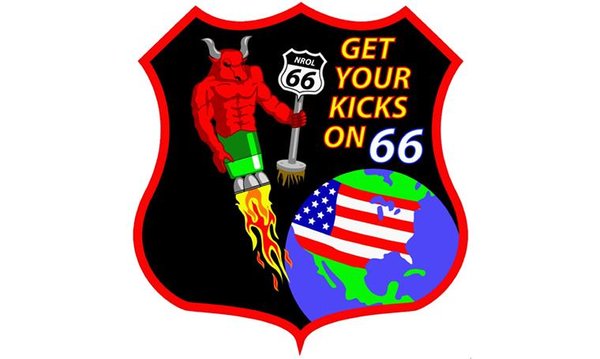