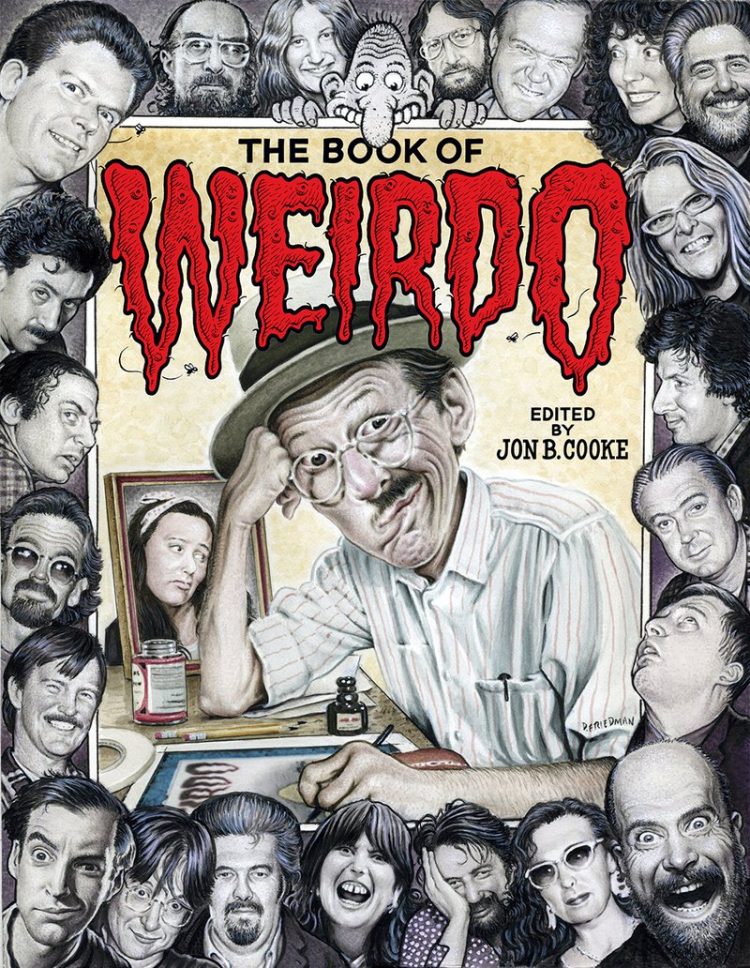 Last Gasp has published The Book of Weirdo, an almost 300 page hardcover retrospective by Jon B. Cooke about the alternative comics scene in the United States during the 1980s and early 1990s. Much of the book tells the story of R. Crumb‘s Weirdo magazine, which anthologized the underground comics of the day from 1981-1990. 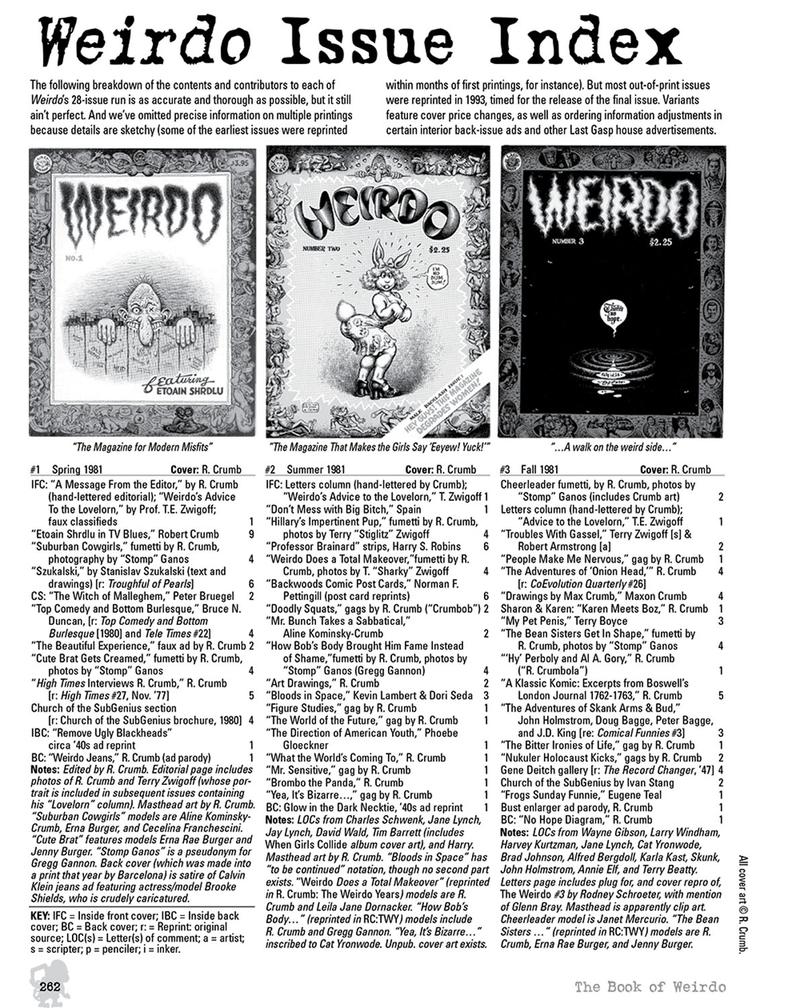 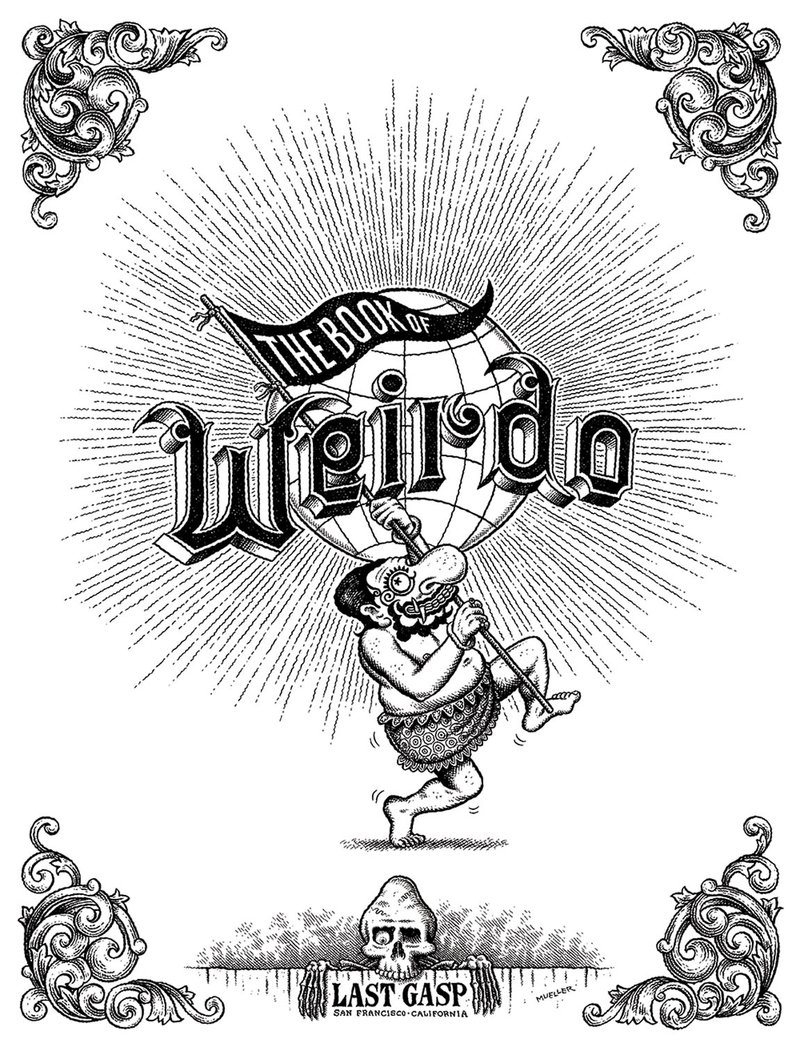 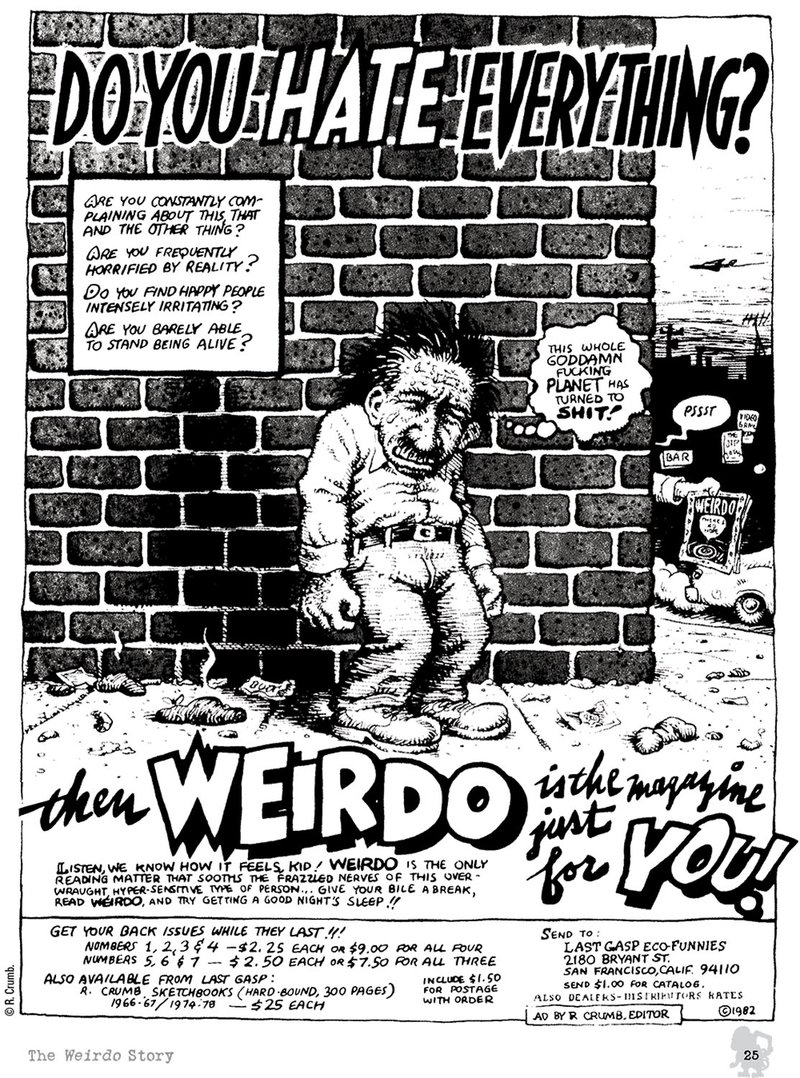