In honor of the 50th anniversary of The Beatles‘ album Abbey Road, an absolutely beautiful new music video has been released to accompany the iconic George Harrison song “Here Comes the Sun”. The video uses a combination of animation, photos and live action to convey the message of hope that was needed then and very much needed now.

It was 50 years ago today, on August 8, 1969, that the world’s most famous band stepped out from London’s EMI Recording Studios to stride, single-file, across the black and white stripes of Abbey Road’s nearby zebra crossing. …Experience the mesmerizing moving sunrise in Abbey Road Studios Studio Two, where the band famously recorded most of Abbey Road.

This and other songs, including those previously unreleased, have been remastered and remixed for the new Abbey Road Anniversary Package, which is available for purchase as of this day.

Released September 26, 1969, Abbey Road was not The Beatles’ final album, as Let It Be followed in 1970, but it was the last one John, Paul, George, and Ringo recorded together as a band. The Beatles will celebrate Abbey Road’s anniversary with a suite of beautifully presented packages to be released worldwide on September 27 by Apple Corps Ltd./Capitol/UMe. 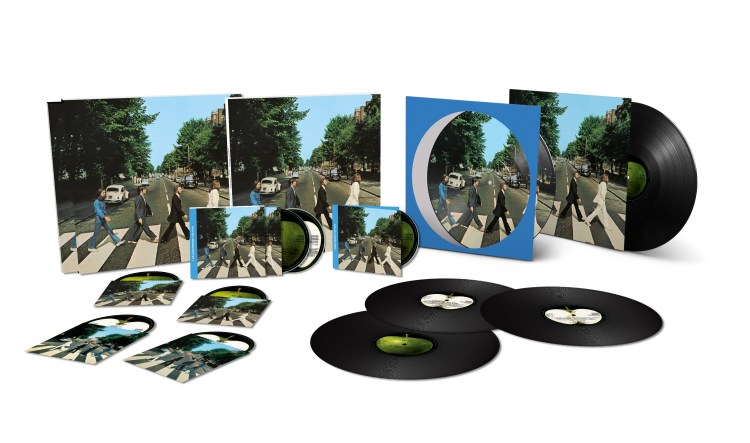