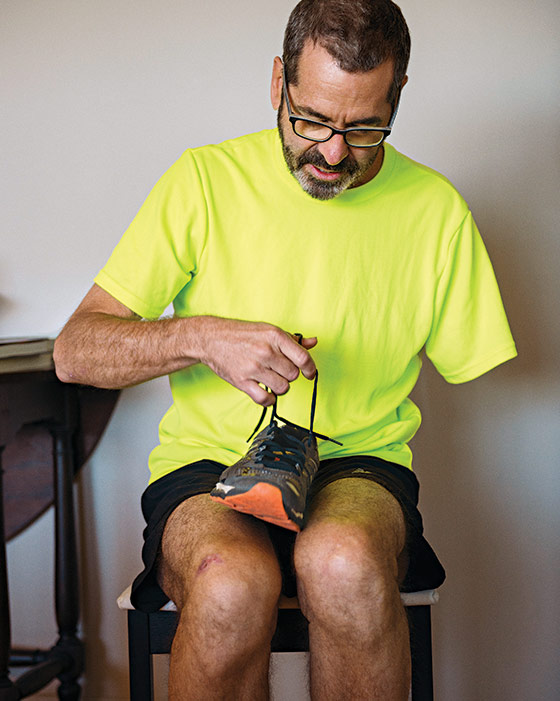 While he was on assignment in the Philippines earlier this year, television journalist Miles O’Brien accidentally dropped a case of very heavy video equipment case on his arm. The resulting injury caused compartment syndrome, a very serious condition where insufficient blood flow to an injured limb can lead to amputation or even death. Miles narrowly escaped death, but his injured arm could not be saved. Six months after his injury, Miles bravely opens up to New York Magazine about living his life “Mono Mano”.

I could tell you about toasting a bagel, opening a new box of cereal, or changing the trash bag, but you get the idea. A morning routine that used to take 30 minutes now lasts more than an hour. At the end of each day, I have always done less than I expected to do. This makes me cranky. I have, grudgingly, learned that it is not always good to try to do everything yourself. And I am asking for help much more than I ever did before. Guess what? People want to help. Especially other amputees, who have been generous with ideas and experiences. 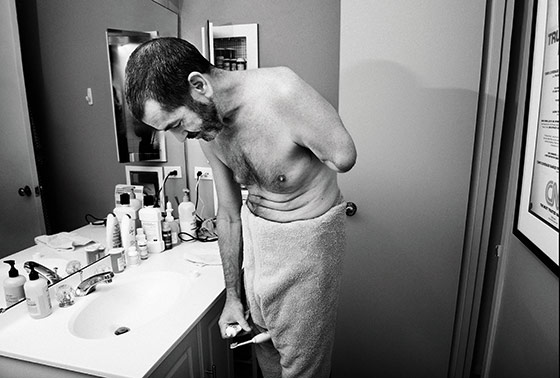