A litter of three orphaned baby hedgehogs are thriving under the care of Wildlife Aid, who rescued the trio after being abandoned by their mother who was spooked away from her babies.

These three new orphan babies were abandoned by their mother, because she was disturbed in the shed where she gave birth. The hoglets were left alone for around 24h before they were brought to us. We are now taking good care of them by keeping them warm and feeding them every few hours. They are able to roll, scratch themselves and even sneeze!

While the caretakers were typing and marking the hoglets, the ones with sensitive noses began adorably sneezing (or hiccuping) whenever the marking polish was used. The polish is not harmful to the animals and is routinely used to help identify one hedgehog from another. 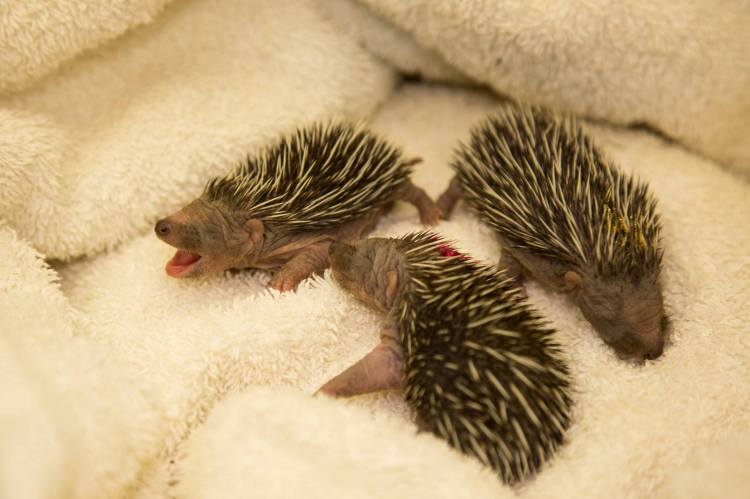 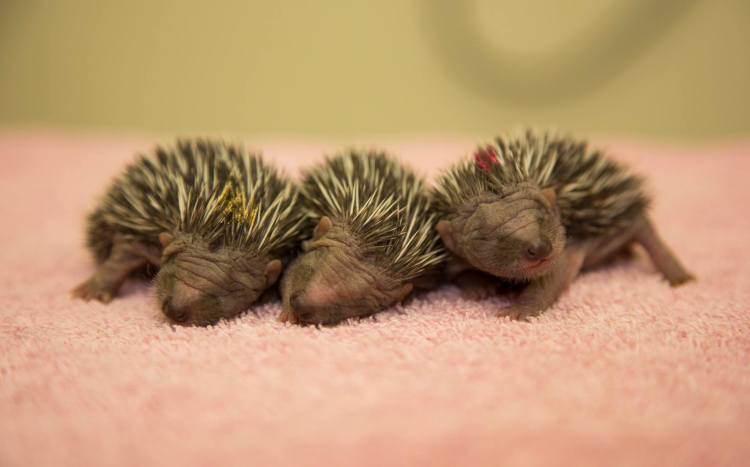 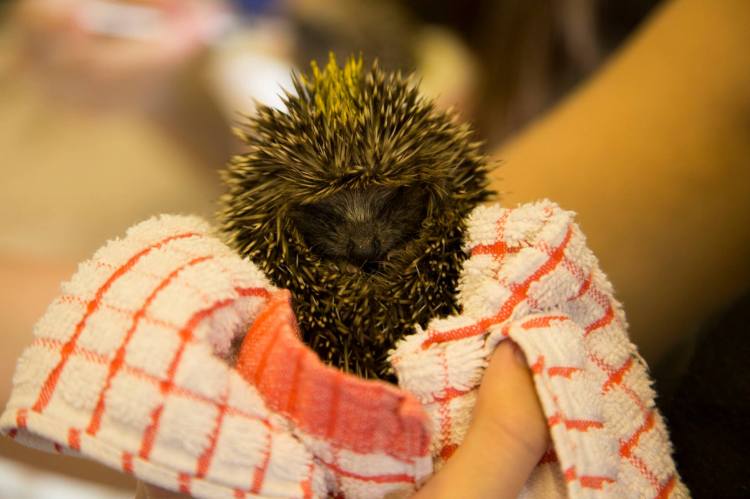