A trailer has been released for the highly anticipated Stonewall, a film written and directed by Roland Emmerich about the homophobic chain of events that led up to the historic Stonewall Riots of 1969 that took place in New York City’s Greenwich Village and gave birth to the modern gay rights movement. The film is told through the fictional character of Danny, a young man who flees to New York City after being kicked out of his parents home in Kansas for being gay.

Alone in Greenwich Village, homeless and destitute, he befriends a group of street kids who soon introduce him to the local watering hole The Stonewall Inn; however, this shady, mafia-run club is far from a safe-haven. As Danny and his friends experience discrimination, endure atrocities and are repeatedly harassed by the police, we see a rage begin to build. This emotion runs through Danny and the entire community of young gays, lesbians and drag queens who populate the Stonewall Inn and erupts in a storm of anger. With the toss of a single brick, a riot ensues and a crusade for equality is born. 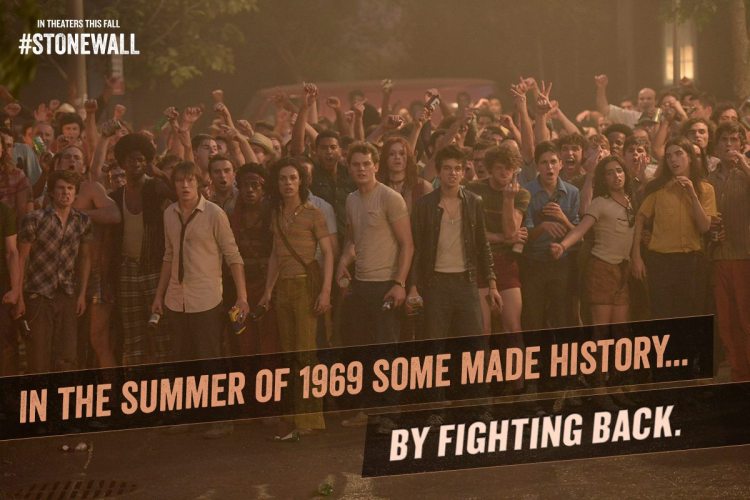 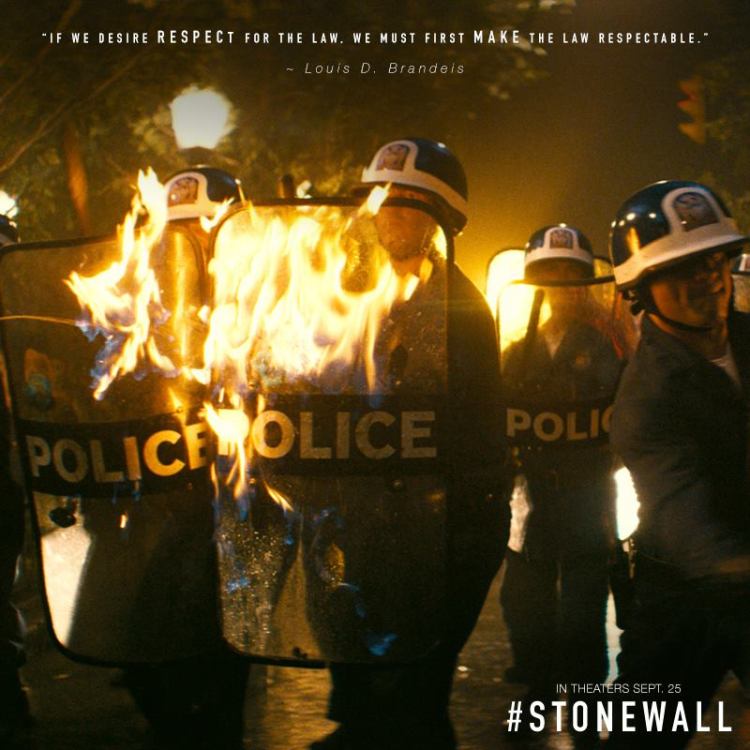 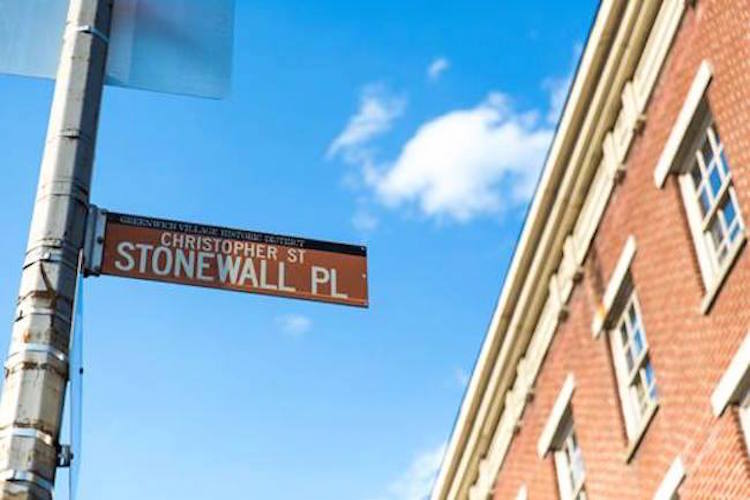